It might be aggravating when your iPhone begins to slow down. Fortunately, there are steps you can take to resolve this issue and restore your phone’s usual performance.

How to Boost a Slow iPhone

A sluggish iPhone can be caused by a variety of reasons. The most prevalent is aging, which is a problem that will eventually impact all phones.

Newer iPhones are speedier and have more cores, RAM, and better GPUs, whereas older versions have technology that is essentially no longer in use.

Apple supported iPhones for about seven years after they were first built, after which you would have to upgrade to a new model. According to How to Geek, your phone will begin to show its age well before the 7-year mark.

Performance issues with contemporary devices may be caused by software issues. This includes problems with the operating system, iOS flaws, and failure to update. According to Life Wire, this is why it is vital to always have the most recent iOS version.

Hardware difficulties, such as errors or physical damage, can also cause delay. Your phone’s battery can degrade over time, and some may be unable to give adequate power without quickly emptying. 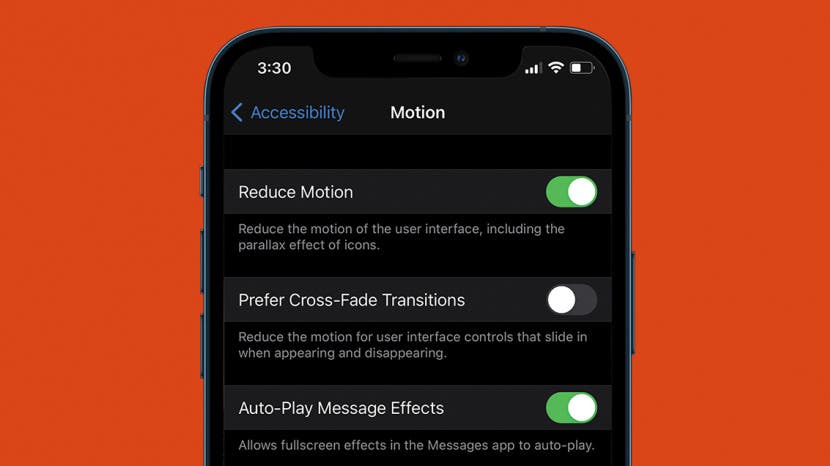 If your iPhone starts to slow down, you can refresh it by turning it off and on again. According to MacWorld, this is an excellent place to start because it allows your phone to rest for a few minutes.

To do this on a modern iPhone with Face ID, simply press and hold the power and volume up buttons until the slider appears.

Turn off the Low Power Mode

The Low Power Mode, or LPM, can assist in preserving battery life. However, the increased battery life hampered performance. When you benchmark your phone with LPM enabled, you will see that your scores are lower.

To disable the feature, go to Settings, then Battery, then enable Low Power Mode. You can also disable it using the Control Center or automate it through Shortcuts.

If your battery is in poor condition, your iPhone may underclock itself to conserve battery life. The thing is, when your phone operates slower, it consumes less power, resulting in a longer battery life.

Batteries have a limited lifespan. There is no time limit, but if the battery’s maximum capacity is 70 percent, your phone has already lost more than a quarter of its total runtime.

Whether or not performance difficulties have arisen, replacing your battery at that point is a good option unless you want to upgrade to a newer one.

If your iPhone is new, it is advisable to keep the battery in good condition by allowing it to cool down after using it for several hours.