Samsung is now looking at a battery manufacturing technology used in electric vehicles that could be used to create more energy-dense smartphone batteries.

The Elec‘s report states that Samsung is trying to use a technique that is normally used when it comes to the production of batteries for electric vehicles. The technique is being worked on by Samsung’s battery and energy division called the Samsung SDI.

According to the story by MacRumors, Samsung SDI wants to use a particular type of production technique currently used in making fifth-gen batteries for EVs to manufacture tablet and smartphone batteries. 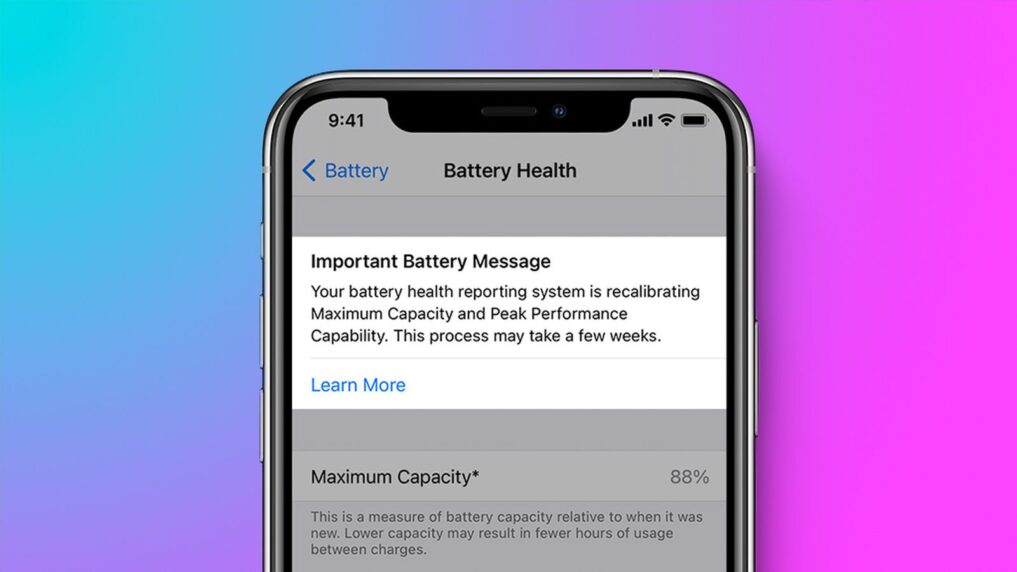 The information came from a source, and as per their statement to The Elec, the production technique is already used by Samsung for EV batteries. As per the source, this type of technique will stretch from just EV batteries but also tablets and smartphones.

Energy Density Could Be Increased by Over 10%

The process helps increase energy density by more than a significant 10% without needing to take up more space inside the device. Samsung plans to modify its current production lines in South Korea.

Modifying the company’s current production lines will allow Samsung to manufacture new batteries. Before officially changing its South Korean production lines, the company has already started a pilot line in China to use its stacking method.

As per The Elec, Samsung might be looking for a way for them to be able to win orders from Apple regarding the brand new battery type. Samsung SDI already supplies certain Apple products, including its iPad and MacBook models in the past.

Samsung SDI, however, has not yet been able to manufacture iPhone batteries in the past. As of press time, China’s very own Amperex Technology remains the leading battery supplier of the Cupertino giant.

Apple’s iPhone continues to use the popular multi-cell L-shaped battery, which connects a number of cells to better utilize Apple’s internal space. The purpose of connecting several batteries is to extend the battery life of the iPhone.

Apple will be able to shift away from the previous multi-cell design by adopting batteries with a higher energy density. This would allow them to free up internal space, resulting in a lighter iPhone with no loss of battery life.

The tweaks may also assist Apple in retaining its design while boosting the life of its battery.