Wondered why your Netflix was experiencing technical issues? Well this article might help.

Following an outage on Monday that affected thousands of customers worldwide, Netflix is back online.

More than half of the reports mentioned website problems with the streaming service.

The outage began at 3 p.m. ET in the United States, as well as other countries such as China, where it is only available via a VPN, Canada, and several European countries. 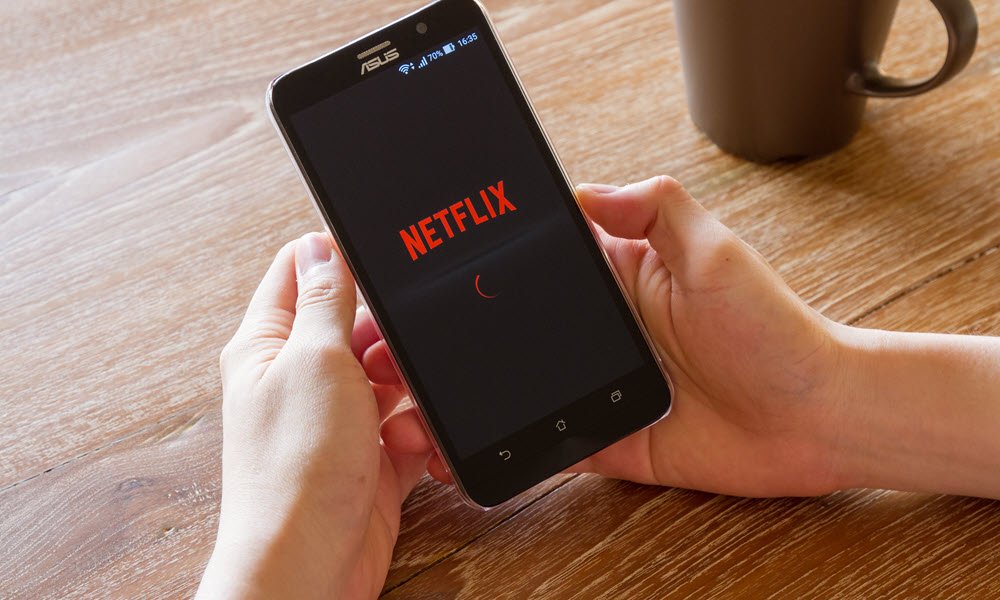 According to Dailymail, customers’ experiences ranged from sluggish to no service at all, depending on their location.

Although the service is now available to the vast majority of Netflix subscribers, some are still experiencing choppy service.

It’s unclear what caused Monday’s outage. At the height of the outage, Down Detector, a website that monitors internet services, reported over 1,500 issue reports in the United States alone.

However, roughly an hour after the reports, the number dropped dramatically to little over 500.

Many users took to Twitter to see whether others were experiencing problems with the streaming platform and to vent their anger over the outage.

However, Netflix’s support site has shown no issues with the service – even though thousands reported issues with it.