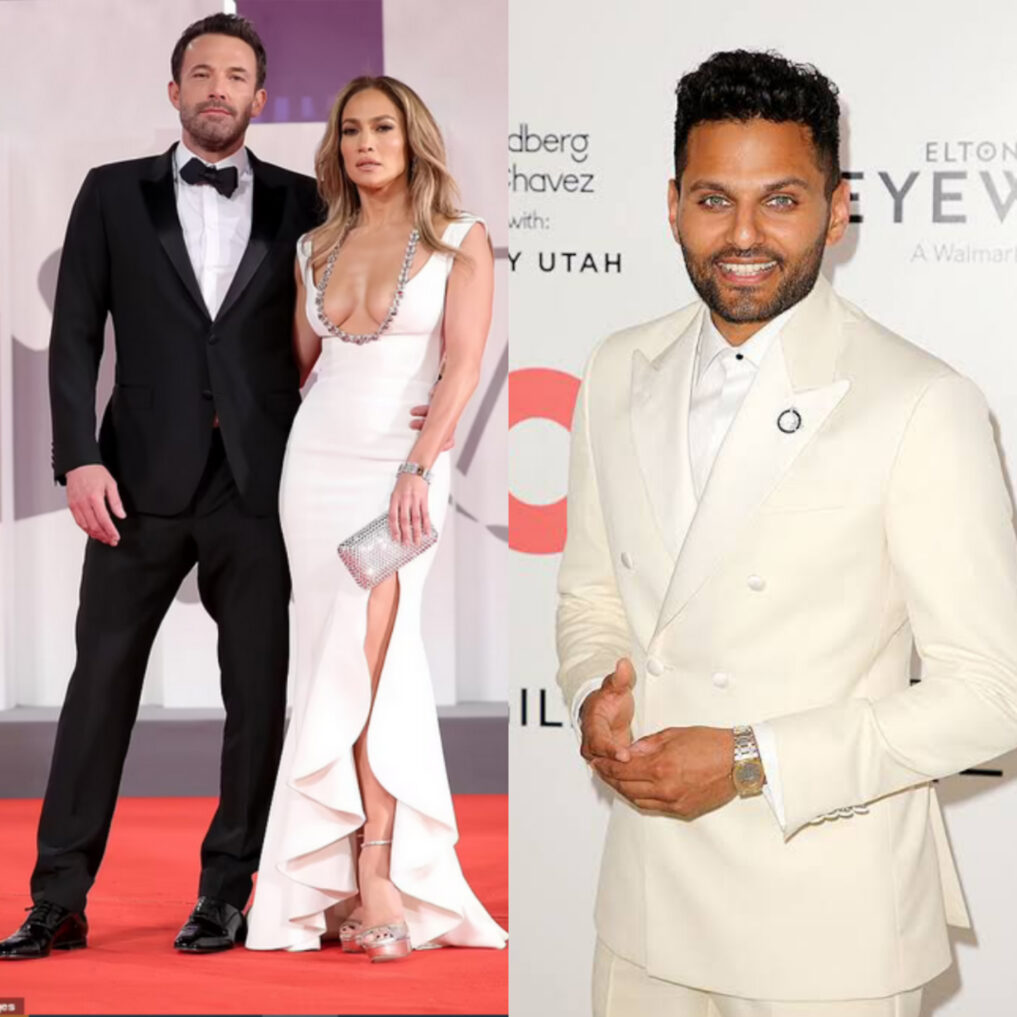 According to Page Six, Shetty who is also a celebrity life coach and former Hindu monk will perform the duties as the couple celebrate their love for one another at a three-day celebration at their home in Georgia, according to Page Six.

Reports also revealed that Shetty who has hosted stars such as Kobe Bryant and Will Smith on his ‘On Purpose‘ podcast has reportedly been close to Jennifer for many years. 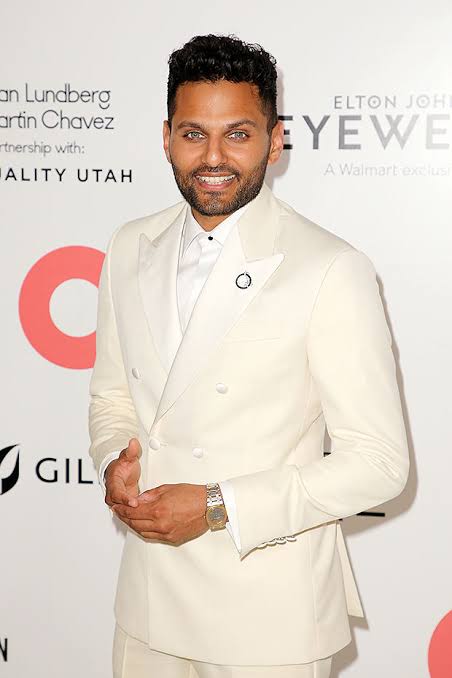 In February, Jennifer invited him to officiate four weddings that she organised as part of a PR stunt for her latest movie “Marry Me.”

Jennifer and Ben are set to have their dream wedding celebration at Ben’s Riceboro estate in Georgia this weekend. According to Homes And Gardens, the gorgeous estate features a central mansion designed in a plantation style over 4,000 acres.

Speaking about the second wedding, an insider told Page Six that:

“It’s going to be all about J.Lo. Ben wants all of the focus to be on her for their big day.”

According to the source, the weekend festivities with family and friends will start with a rehearsal dinner on Friday, 19th of August.

It will be followed by a ceremony on Saturday, 20th August and the couple will close out their celebrations with ‘a barbecue and picnic’ on Sunday.

J-Lo will reportedly be wearing a custom couture Ralph Lauren dress made in Italy, after previously wearing two different dresses for her Vegas wedding, including a wedding dress ‘from an old movie’ she worked on and a lacy creation designed by Zuhair Murad.

The superstar’s wedding fashion is also going to be documented for Vogue magazine.