WhatsApp is releasing an upgrade to its social messaging software that will prioritize voice calls for improved user accessibility, particularly group calls. The new function is from the beta version and will soon be available to all users, useful in providing information about the members of the call. 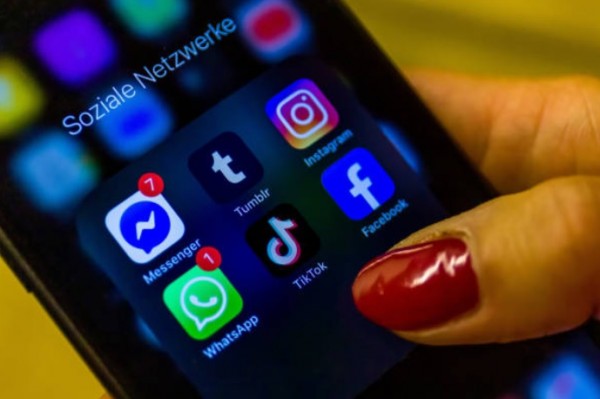 WhatsApp will receive an update shortly, according to WABetaInfo, which reports that a new version of the application is on its way to the customers. Version 22.5.0.70 will have a new feature that will improve on the app’s accessibility feature to focus on its utilization, which is especially important now that most things are remote.

Meta introduced a feature for WhatsApp that would focus on audio calls, improving not just the call experience but also many other aspects. WhatsApp’s latest version will concentrate on group voice calls, focusing on the waveforms in a call to correctly identify who is now speaking or not, allowing users to identify those speaking promptly.

According to 9 to 5 Mac, WhatsApp’s new feature will help in accessibility controls over the social media application’s voice call features. Correctly identifying the voice’s waveforms and who is talking when faces are not seen will help know who is speaking at the moment. It will also help prevent those out of turn from disrupting the group call.

WhatsApp has grown to be one of the most popular online messaging apps, providing a free service for sending and receiving messages as well as making phone calls with more clear exchanges. However, it had numerous disagreements as a result of Meta’s (previously Facebook) data transfers, which will allow the firm to access user data from the app to its servers.

Since then, consumers have considered quitting WhatsApp and Meta’s network of social media platforms in order to prevent having their data stolen, especially given the magnitude of the problem. They also explored for alternatives in instant messaging apps, such as Telegram’s cloud-based platform and Signal Messenger’s encrypted messaging app.

Since then, the Meta-owned instant messaging app has shifted its attention to offering new features to its users who continue to use the app. The aspects it introduced gave the app a new purpose and re-established its popularity. The software focused on introducing social media capabilities to Meta’s messaging service.

$150K Tesla Did Not Impress TikTok Users: Here's Why