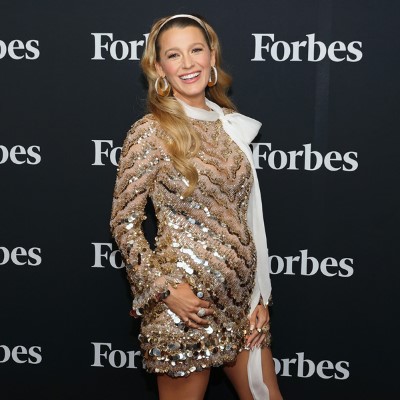 Celebrities rely heavily on social media as a way of connecting with and engaging their fans by garnering likes, shares, comments, reposts and staying on top of entertainment gossips.

Asides from the glamorous lifestyle, they tend to show off, they also take to the gram to announce their wedding engagements, birthdays, childbirth and even infant expectancy which undoubtedly makes fans go crazily euphoric.

In this article, Glamsquad Magazine compiles recent lists of American celebrities who are currently expecting a child. 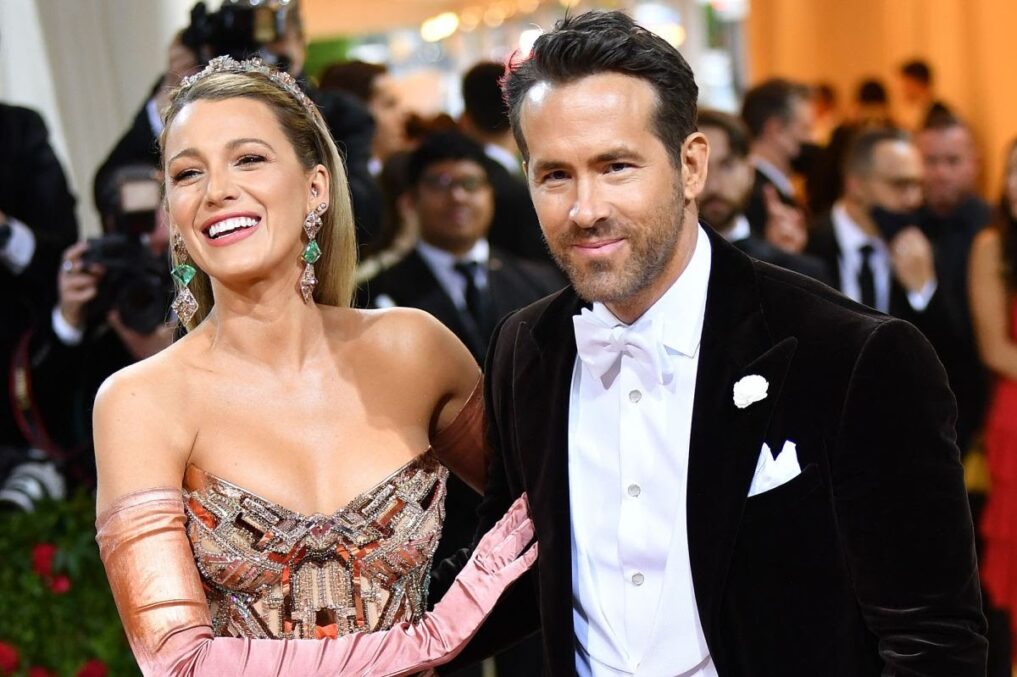 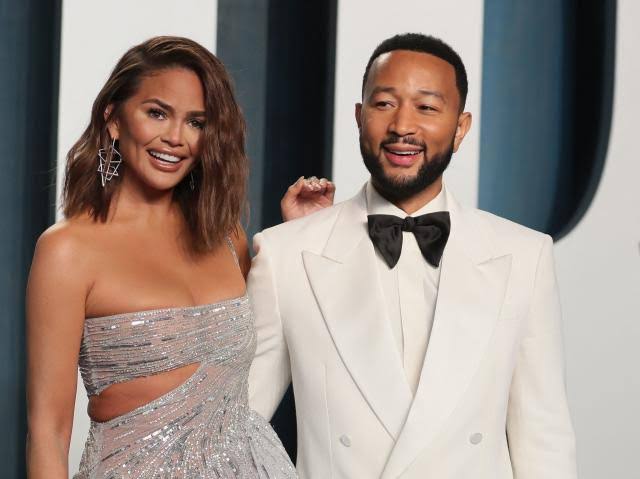 In 2020, the celebrity couple suffered a pregnancy loss which they now term an “abortion”. The duo who got married in 2013 are parents to Luna, 6, and Miles, 4. 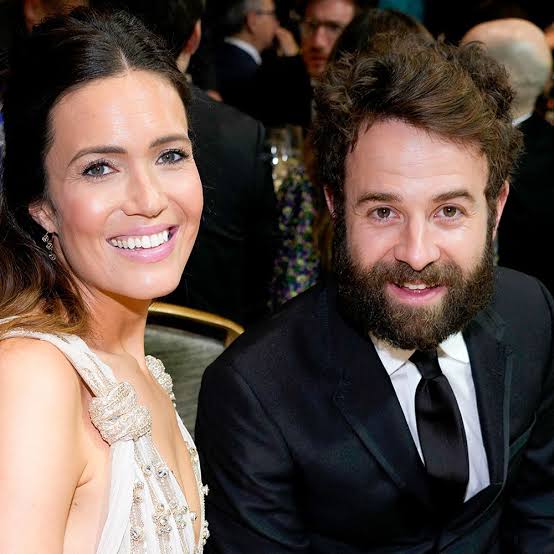 The couple who tied the knot in 2018 are parents to 15-month-old son August “Gus” Harrison. 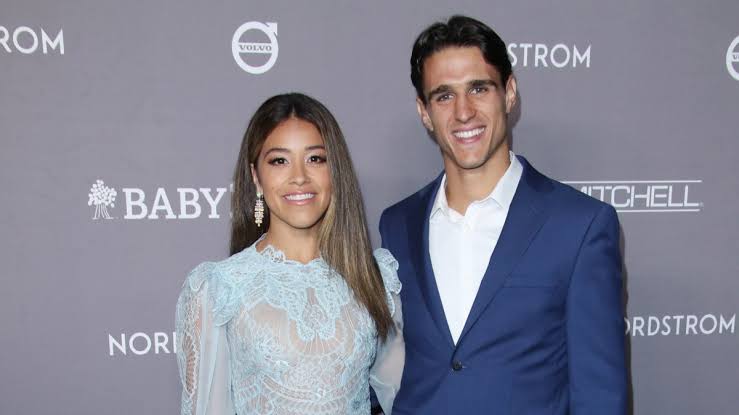 The celebrity couple met on set while filming ‘Jane The Virgin’ in 2016 and got married in 2019. 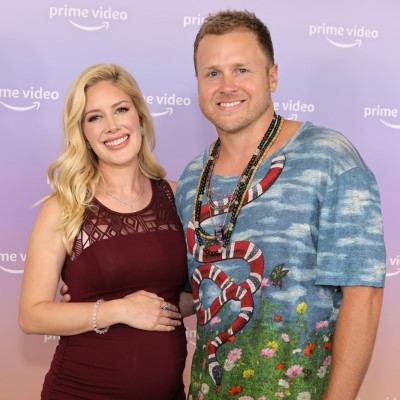 The celebrity couple tied the knot in 2008 and share a 4-year-old son, Gunner. 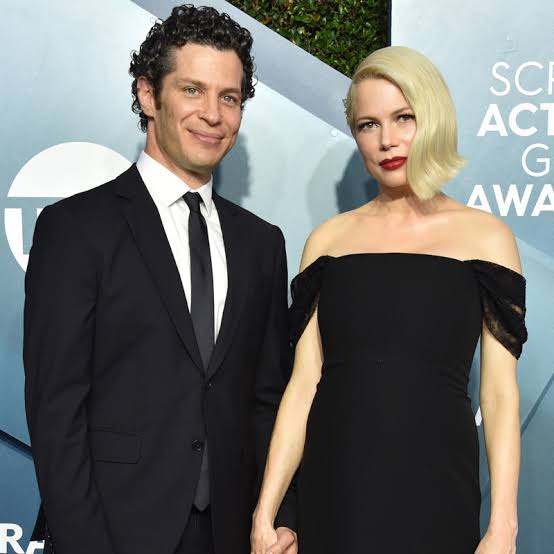 Michelle showed off her baby bump at the 2022 Cannes Film Festival. The couple shares a 2-year-old son, Hart. However, Michelle also has a 16-year-old daughter Matilda, whom she welcomed with former partner Health Ledger in 2005. 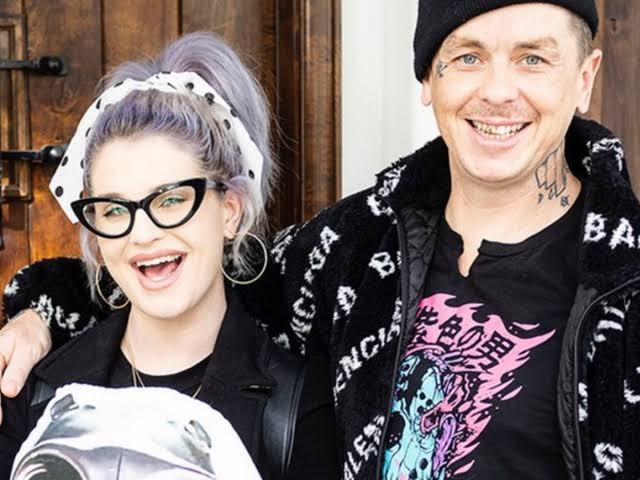 Kelly and Sid met over two decades ago in 1999 when Slipknot was touring with Ozzfest.

The annual music festival tour was founded by Kelly’s parents Sharon and Ozzy, so she attended when she was 15 years old. They became friends and began dating in 2022. 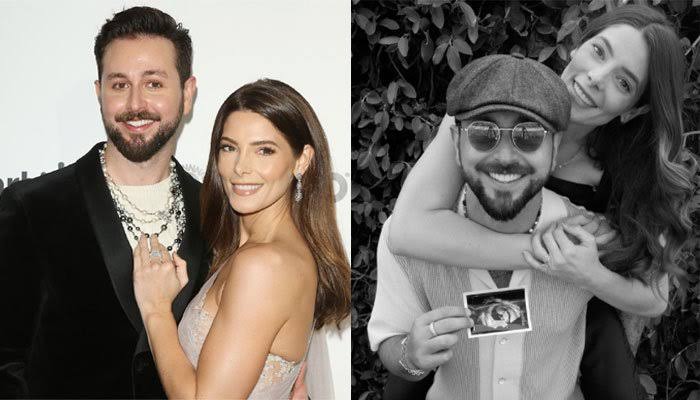 The celebrity couple met through mutual friends and tied the knot in 2018. 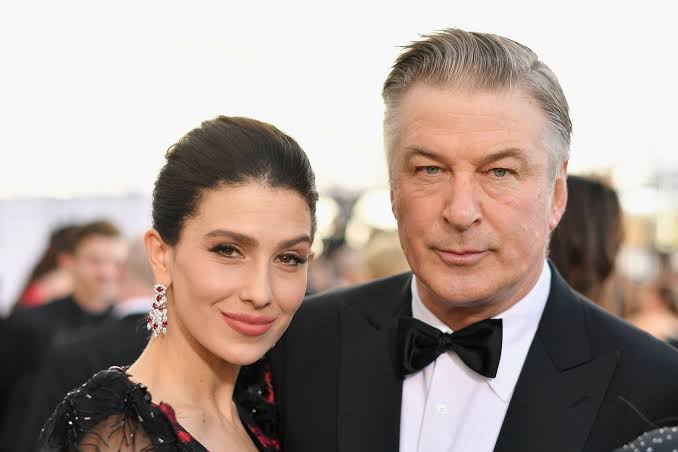 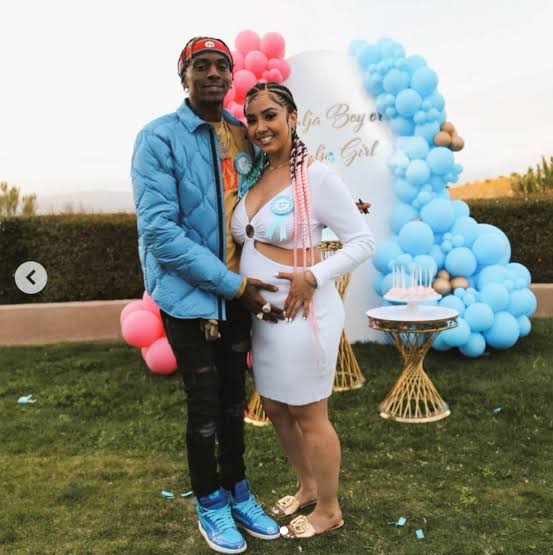