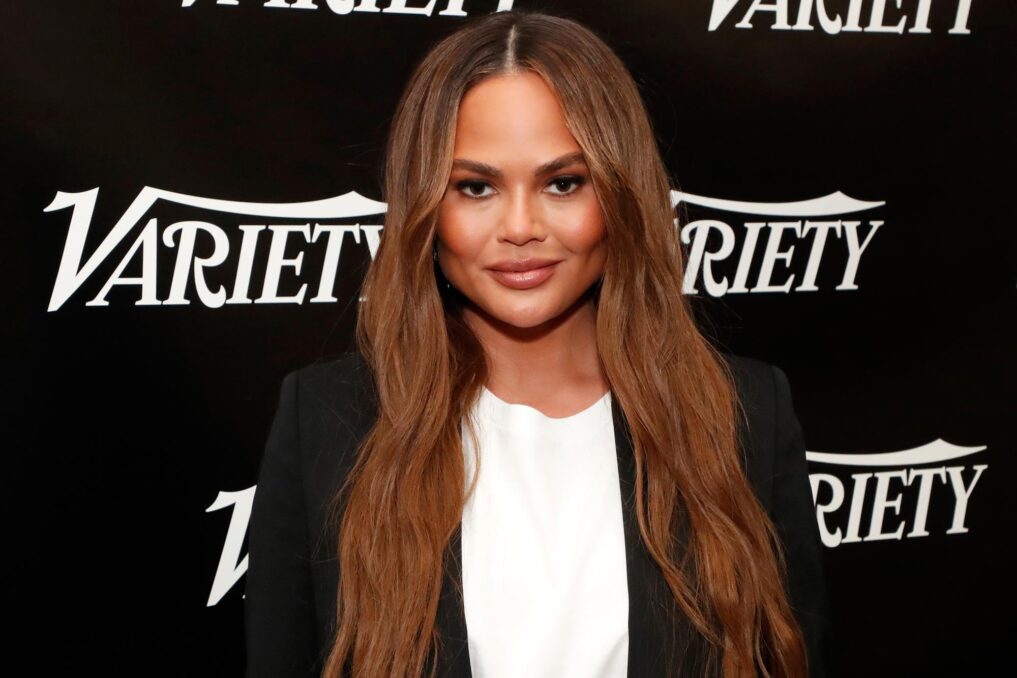 American model and celebrity chef, Chrissy Teigen has shared new information about the pregnancy she lost in 2020.

Glamsquad recalls that in October Chrissy and her husband, John Legend, announced on social media that she had suffered a miscarriage at 20 weeks during her third pregnancy. 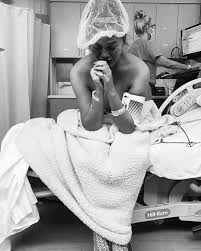 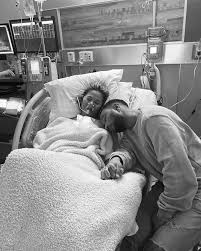 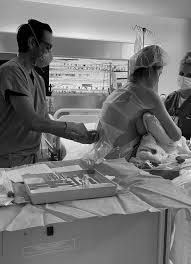 At the time, the loss was described as a miscarriage, and she shared emotional photos from her hospital bedside.

However, speaking at a summit on Thursday, Chrissy revealed that she recently came to realize she underwent a life-saving abortion.

“Two years ago, when I was pregnant with Jack, John and my third child, I had to make a lot of difficult and heartbreaking decisions.

“It became very clear around halfway through that he would not survive, and that I wouldn’t either without any medical intervention.”

“Let’s just call it what it was: It was an abortion. An abortion to save my life for a baby that had absolutely no chance. And to be honest, I never, ever put that together until, actually, a few months ago.”

Chrissy’s comments come in the wake of the US Supreme Court’s recent decision to overturn the Roe vs Wade ruling, which has allowed states to block abortion access.

She also said during a conversation about the emotional decisions leading to an abortion with her husband, Chrissy said Legend reminded her that they had undergone the same process.

“I fell silent, feeling weird that I hadn’t made sense of it that way,” Teigen said.

“And I became really frustrated that I didn’t, in the first place, say what it was, and I felt silly that it had taken me over a year to actually understand that we had had an abortion.”

She told the summit about having a miscarriage, before stopping herself and saying: “Let’s just call it what it was. It was an abortion. An abortion to save my life for a baby that had absolutely no chance. And to be honest, I never, ever put that together until, actually, a few months ago.”

Weeks after losing her baby, Chrissy wrote a moving blog explaining that she had been induced to deliver Jack at 20 weeks after being diagnosed with partial placental abruption.

Placental abruption is when the placenta starts to come away from the inside of the womb wall.

She recounted how her bleeding had become heavier and she went to the hospital, where doctors “tried bags and bags of blood transfusions”, but they had no effect. She said,

“After a couple nights at the hospital, my doctor told me exactly what I knew was coming – it was time to say goodbye”.

Chrissy and John Legend’s other two children are aged six and four, and she is currently pregnant again. 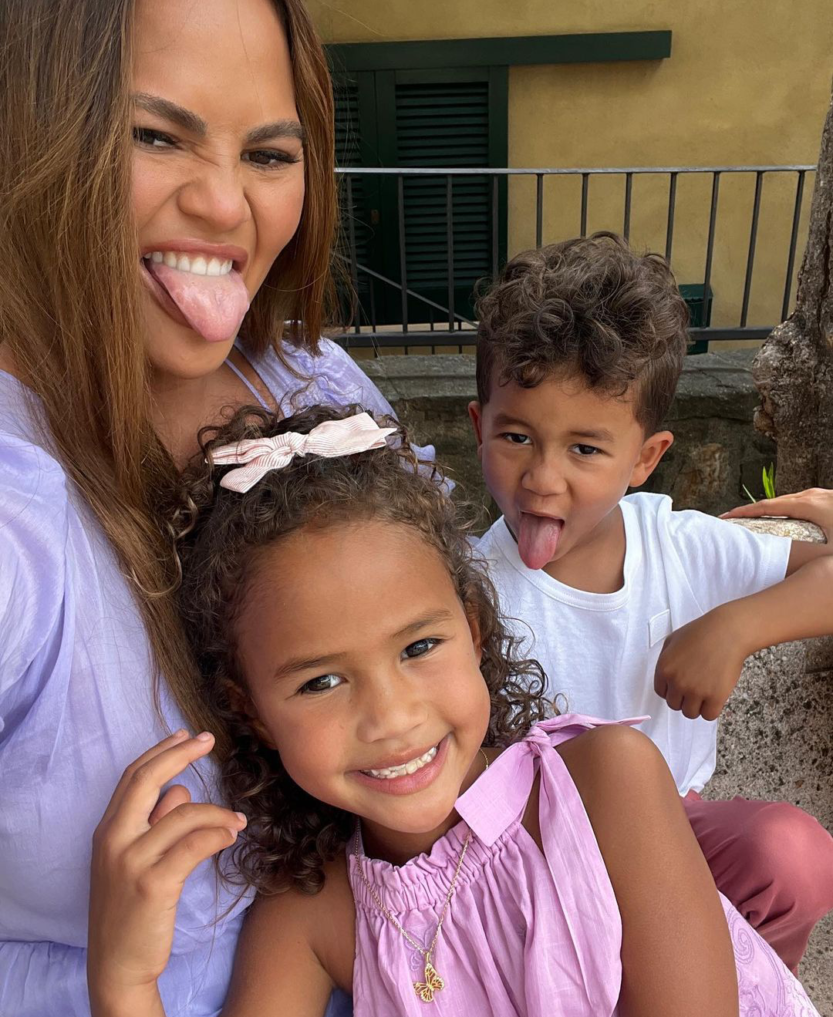 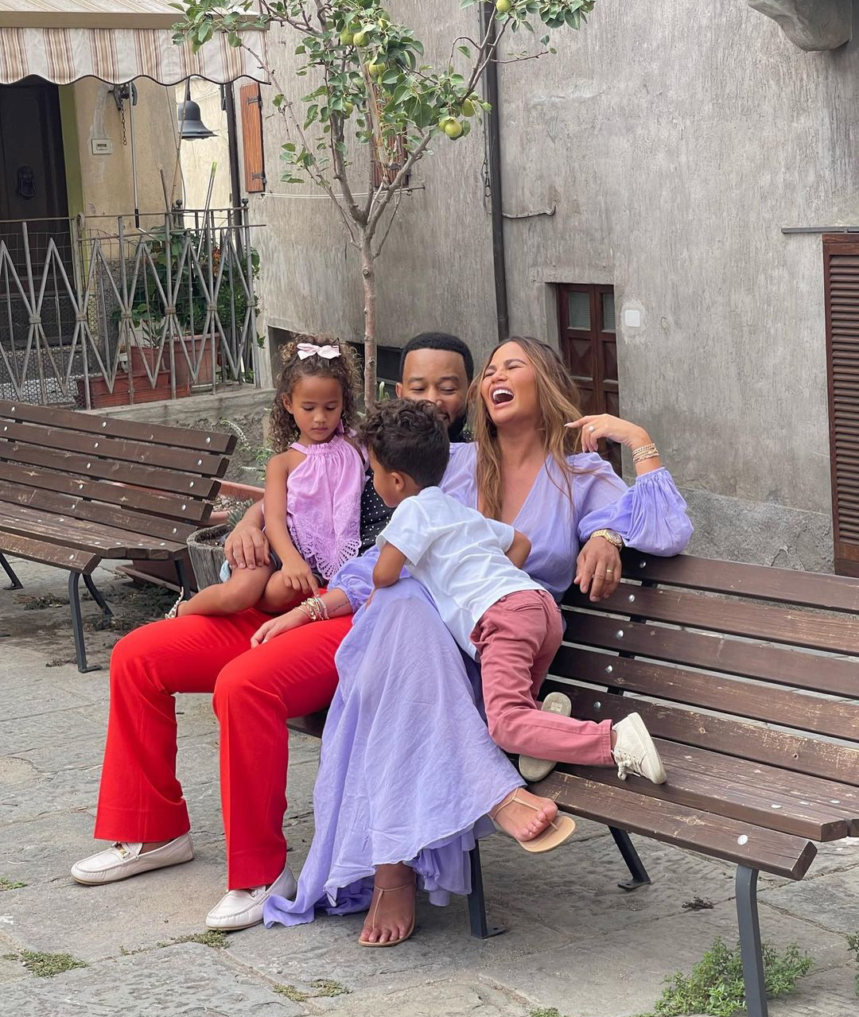 Celebrity Chef, Chrissy Teigen opens up on her baby's death two years after

Chrissy Teigen to undergo IVF after loss of son

Super Model, Chrissy Teigen Reveals She Can Never Be Pregnant Again After She Suffered A Miscarriage