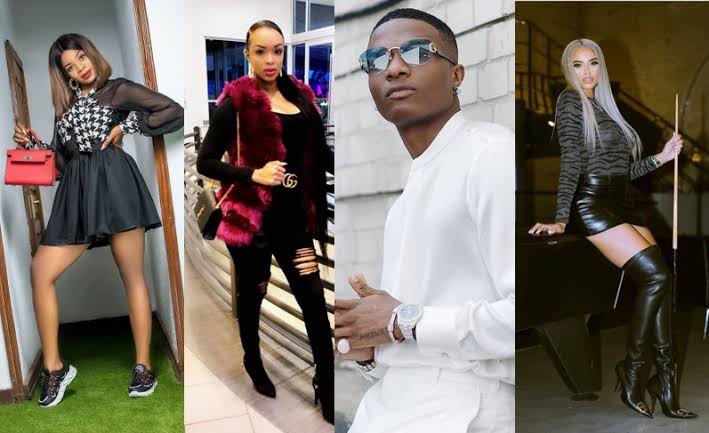 Wizkid, Ayodeji Ibrahim Balogun, is a Nigerian musician and songwriter who was born on July 16, 1990 in Surulere, Lagos State, Nigeria, glamsquad reports.

He began his music career at the age of 11 and has produced and released numerous songs that have won numerous awards, including international awards, as a result of his passion for music.

Because he is a celebrity, many women want to be associated with him, and some have become his baby mama.

The following are the top ten women with whom Wizkid has been associated: 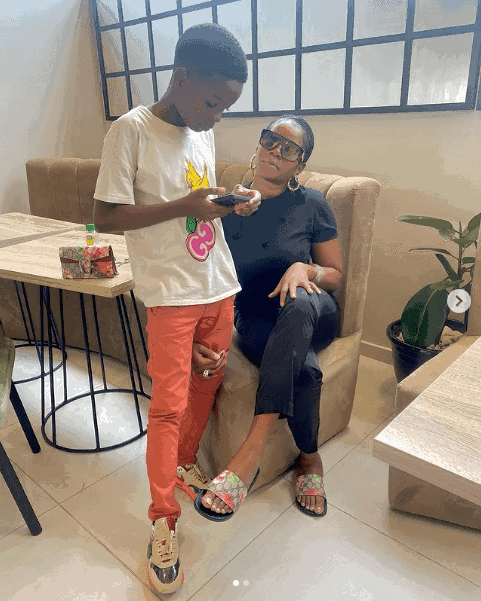 Shola Ogudu is a business owner and humanitarian. She is the Creative Director of Czar and Czarina, the founder of the Resilient Foundation, and a former Italian Embassy Visa Officer. She was born on April 19th, 1991 in Lagos state, Nigeria. 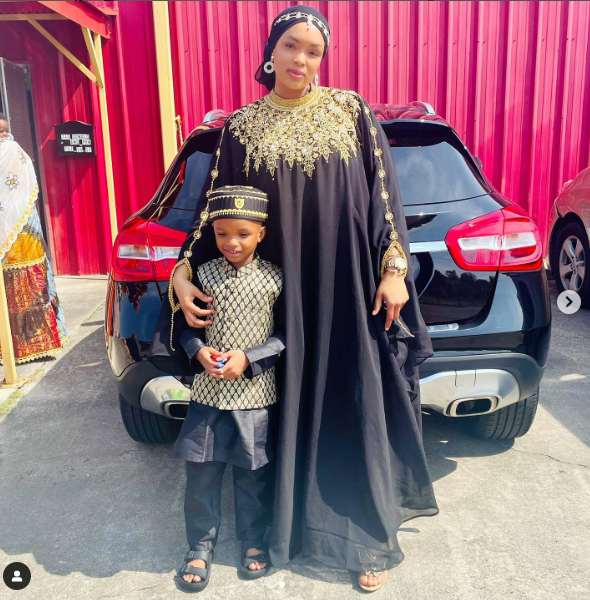 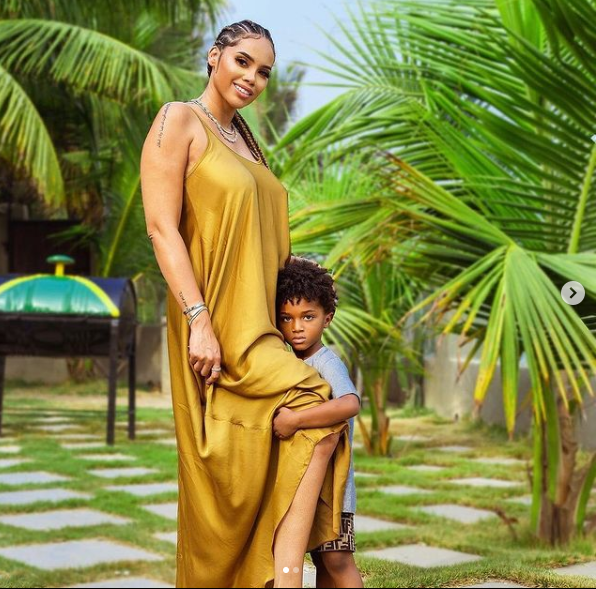 Jack Pollock is an American businesswoman and song director who lives and works in the United States. She is the third mother. She gave birth to Zion Balogun in 2017. 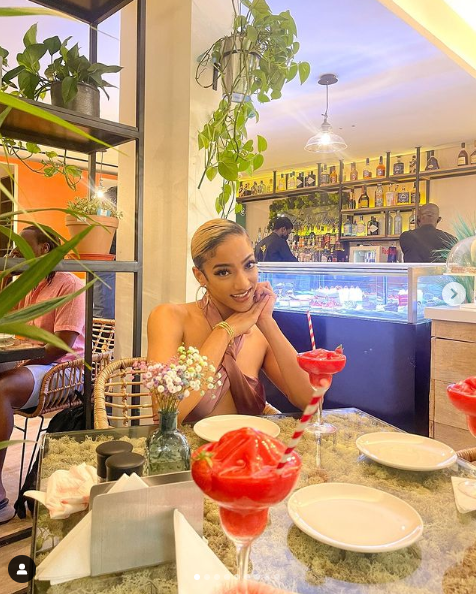 Sophie Rammal was Wizkid’s first girlfriend in the music industry when he was 17 years old, and they had a romantic relationship. 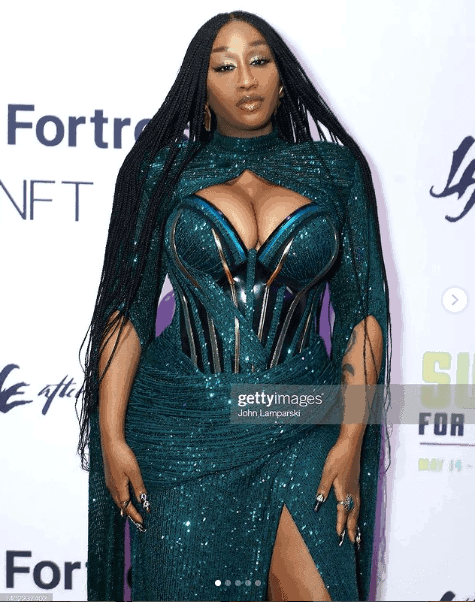 Victoria Kimani is a musician from Kenya. She is one of the top women who have been romantically linked to Wizkid. In 2014, the rumor made its way into the mainstream media. 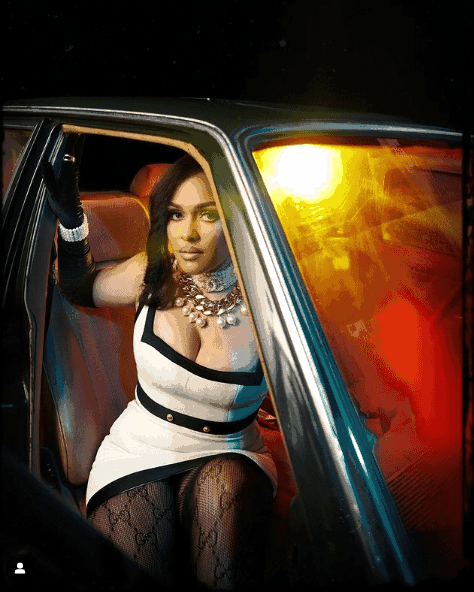 Tania Omotayo is an event host, model, and entrepreneur. Her birthday is July 14th, 1992. Tania Omotayo and Wizkid had a 5-year relationship before calling it quits. 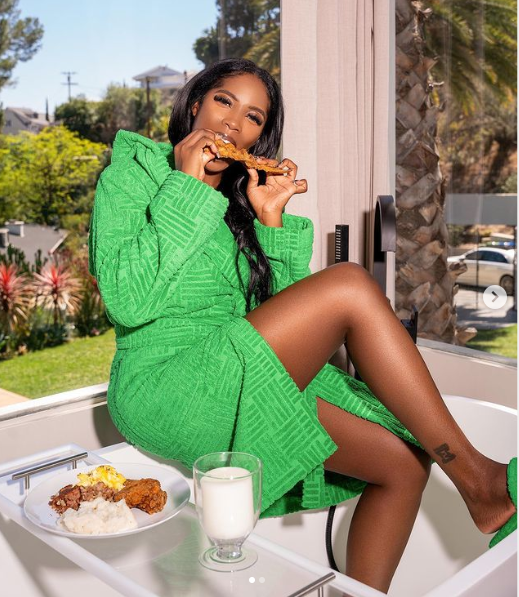 Tiwatope Savage, better known as Tiwa Savage, is a Nigerian singer who was born on February 5, 1980, in Isale Eko, Lagos state. Despite their age differences, Tiwa and Wizkid’s alleged love affairs began in 2018. In the meantime, neither of them confirmed the rumor. 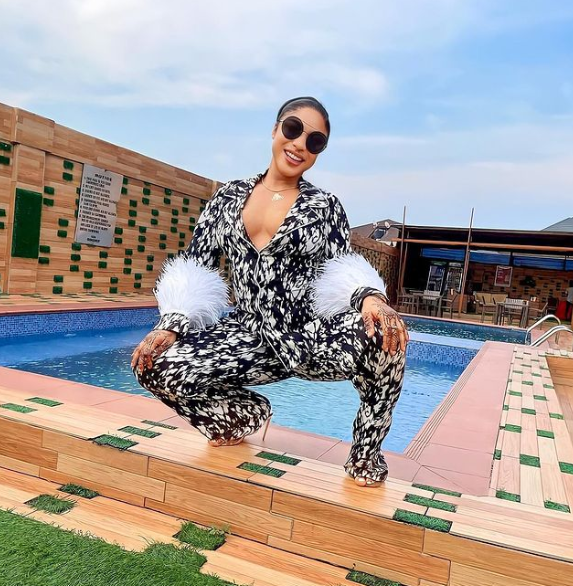 Tonto Dikeh is a philanthropist, songwriter, and actress from Nigeria. She was born on June 6, 1983, in River State, Nigeria. Tonto and Wizkid reportedly had a romantic affair while Wizkid was still rising in the industry. 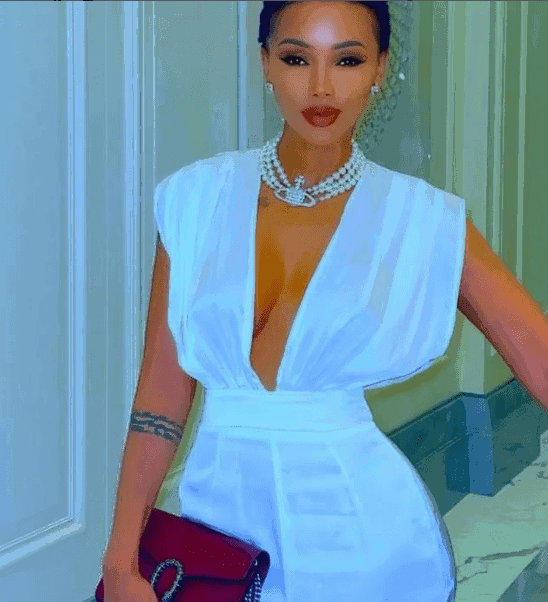 Hudda Monreo is a Kenyan citizen and one of Big Brother’s ex-housemates. On October 10, 1991, she was born. 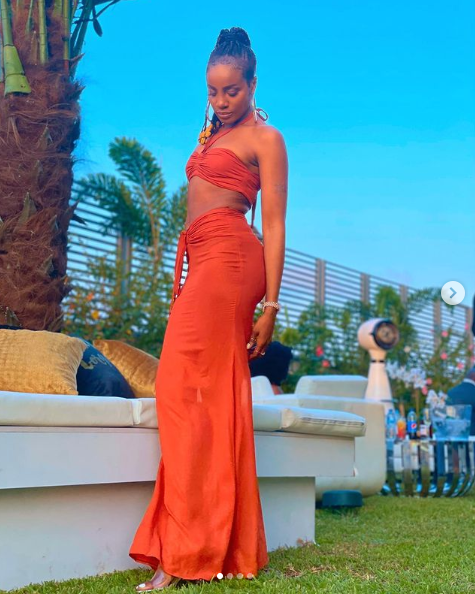 The rumors about Seyi Shay’s love affairs with Wizkid began when she released her song “Crazy,” which featured Wizkid.

Their reaction to each other in the music video gives the impression that they are in a romantic relationship, but the point is unclear.

Disclaimer
This article’s content was compiled from various online sources. Glamsquad and its editorial team are unable to independently verify all details.