Netflix is one of the world’s most popular video streaming platforms, with tens of thousands of subscribers worldwide.

The streaming behemoth has announced that subscribers will soon be able to stream AV1 video content directly to their televisions. 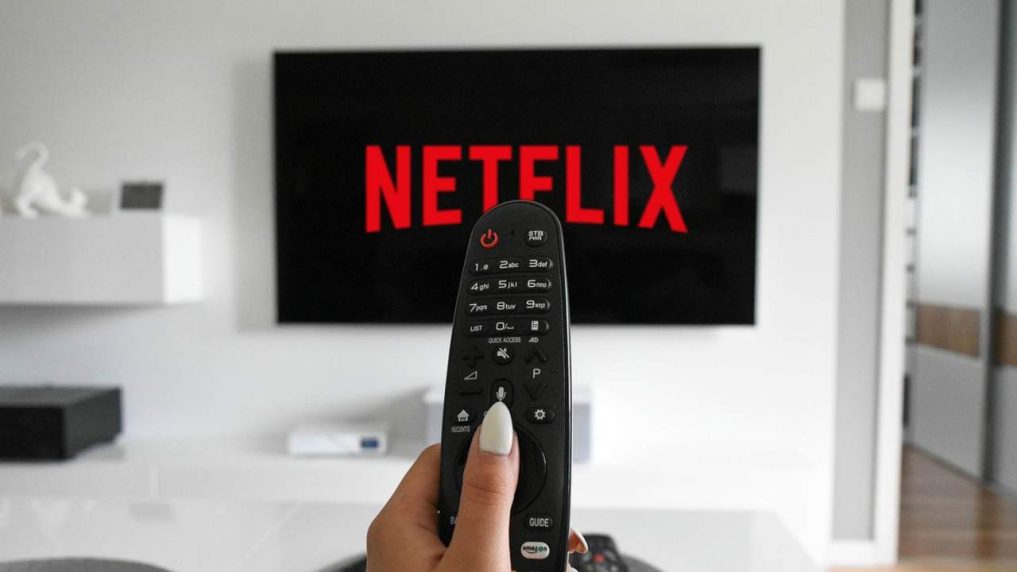 AV1 was first released as a specification in 2018, and Netflix has been working to bring AV1 streaming to its customers ever since. The first Netflix users to gain access to streaming in the new format will be Android mobile app users in February 2020.

Netflix used an open-source software decoder called dav1d from the VideoLAN, VOC, and FFmpeg communities, which was sponsored by the Alliance of Open Media, to launch the new codec on the Android app.

Netflix claims that by using AV1, user experience improved, especially when network conditions were less than ideal. Netflix is only now planning to start delivering streams in the new format to TVs because streaming to TV requires hardware solutions that, according to Netflix, take longer to deploy.

Television manufacturers have also begun to release televisions that are ready to support AV1 streaming. A collaboration between Netflix and YouTube is also underway to develop an open-source solution for AV1 decoding on game consoles using the power of GPUs.

Netflix says it has begun streaming AV1 to TVs as of November 9, and that using the new format will allow it to provide a better experience to members.
While the new format is now streaming to TVs, Netflix is discussing the obstacles that had to be overcome in order for streaming to be possible. According to Netflix, AV1 is intended to target a broad range of applications, with numerous encoding tools defined in the specification. That opens up an infinite number of possibilities for encoding recipes, and it had to find the one that best suited its needs.

Even though the codec’s main profile supports both eight and 10-bit depth, all AV1 streams are encoded with 10-bit depth. Netflix claims that nearly all of its movies and TV shows are delivered in 10 bit or higher resolution.

Dynamic optimization is critical for a streaming service because it allows streams to adapt and intelligently allocate bits at the shot level. Netflix can allocate more bits to more complex shots while maintaining high visual quality by using dynamic optimization. In contrast, simple shots deliver the same high quality while using fewer bits.

Netflix embedded a stream analyzer in its encoding pipeline to ensure that all AV1 streams are compliant with the specification, ensuring smooth playback on TVs.

Another challenge was bringing AV1 to the scale that Netflix requires. The scale necessitated that its encoding technologies team fine-tune their recipe using various tools to optimize the compromise between compression efficiency and computational efficiency.

Finally, the team devised a recipe that could speed up encoding while having little impact on compression efficiency. The new format’s goal is to enable streaming at the highest possible resolution with fewer noticeable quality drops during playback. According to Netflix, it reduced quality drops by up to 38% in some TVs.

Actress, Tonto Dikeh Shares Hilarious Screenshot Of Man Who Tried To Hit On Her

Top 7 most dramatic feuds in the history of Nollywood