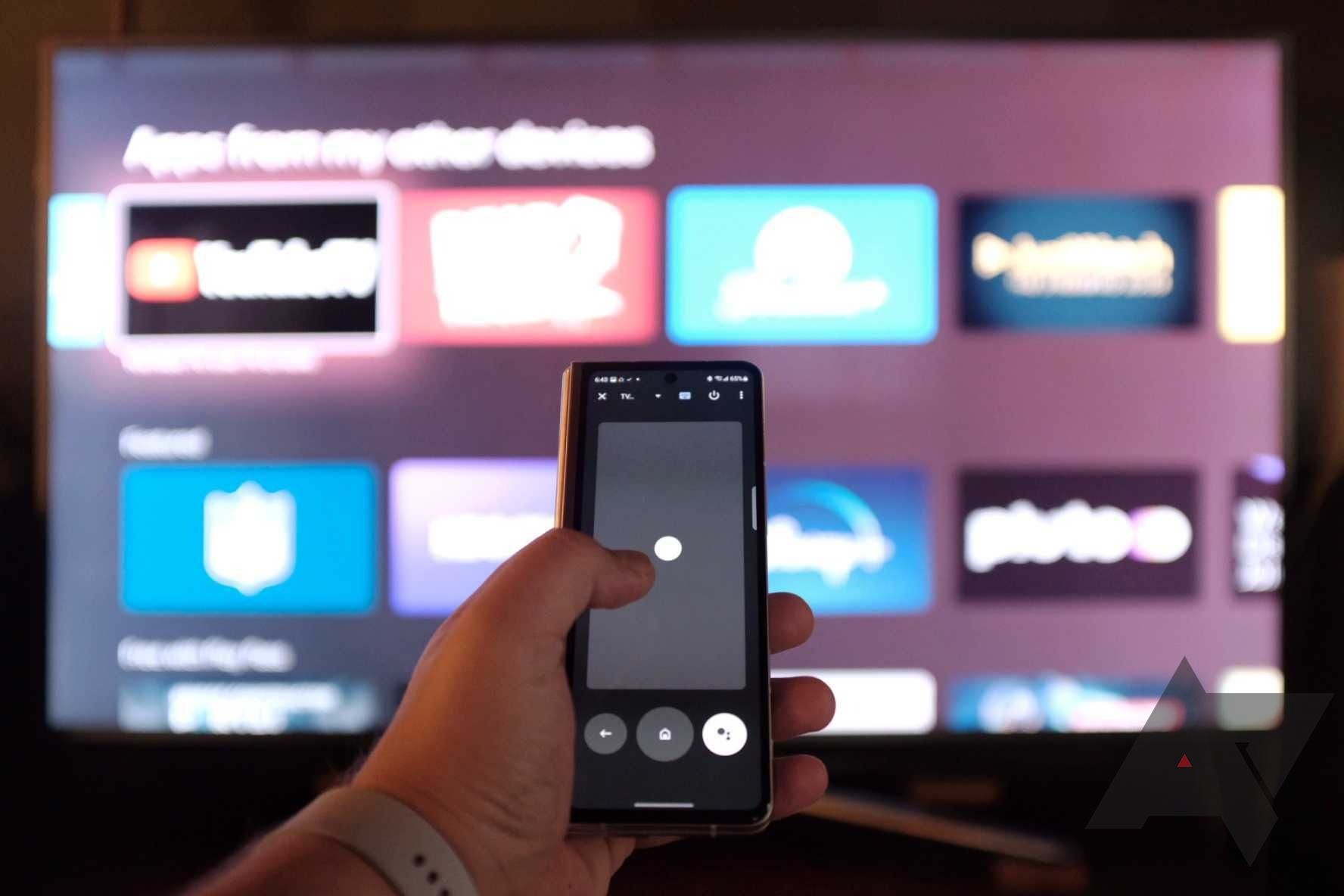 Google revealed intentions to add a control for Google TV and Android TV devices to the Home app in September of this year. According to 9to5Google, every device running Android TV will now have a new option to open a virtual remote down the bottom of the screen. To configure the remote, launch the Google Home app and select the Open remote option in the bottom-left corner. The user can then navigate by swiping and selecting with a tap. According to screenshots of the Google Home app supplied by 9to5Google, the program displays the power and keyboard input box at the top, as well as the Home and Assistant shortcut buttons below the touch control area. In Home, the volume and mute controls are absent.

Google Play should include the most recent version of the Google Home app. In India, the version number available at the time of writing was 2.45.1.8.

Separately, Google TV is rumored to be getting a new upgrade that would allow users to watchlist movies and episodes on the platform in order to keep track of fresh discoveries and watch them later. With the most recent upgrade, Google TV will notify users when a show or movie added to their watchlist becomes accessible for free on the service. The watchlist will also be shared across all devices.

This is accessed by pressing your profile picture and then selecting Google TV settings from the app. Then, on the Update notification options screen, select Get updates when products on your watchlist become free. Google, on the other hand, has not publicly declared the availability of this functionality. Google TV update 4.29 is supposed to be available on the Google Play store right now.