What exactly is cryptocurrency?

Before we go into the specifics of meme coins, let us first define cryptocurrencies.

Cryptocurrency is essentially a digital currency that employs blockchain technology. Cryptocurrencies are not issued by a centralized entity. The central bank of a country is an example of a central authority.

Because of cryptocurrency’s volatile volatility, investing in it is risky. Nonetheless, the crypto industry has been on the increase, particularly this year. Bitcoin, Ethereum, Binance, Cardano, Tether, and XRP are some popular instances of cryptocurrency.

What exactly are Meme Coins?

If you’ve delved into the world of cryptocurrency, you’ve probably come across the word Altcoin, a combination of alternative and coin. According to Investopedia, the phrase is primarily applied to coins that are alternatives to Bitcoin.

Meme Coins, which Investopedia describes as “inspired by a joke or a funny spin on other well-known cryptocurrencies,” are a prominent sort of Altcoin in the market today.

There are only a few meme coins available on the market right now. You could even recognize some of them if you like dogs, Elon Musk, or both. Here are some meme coin examples: 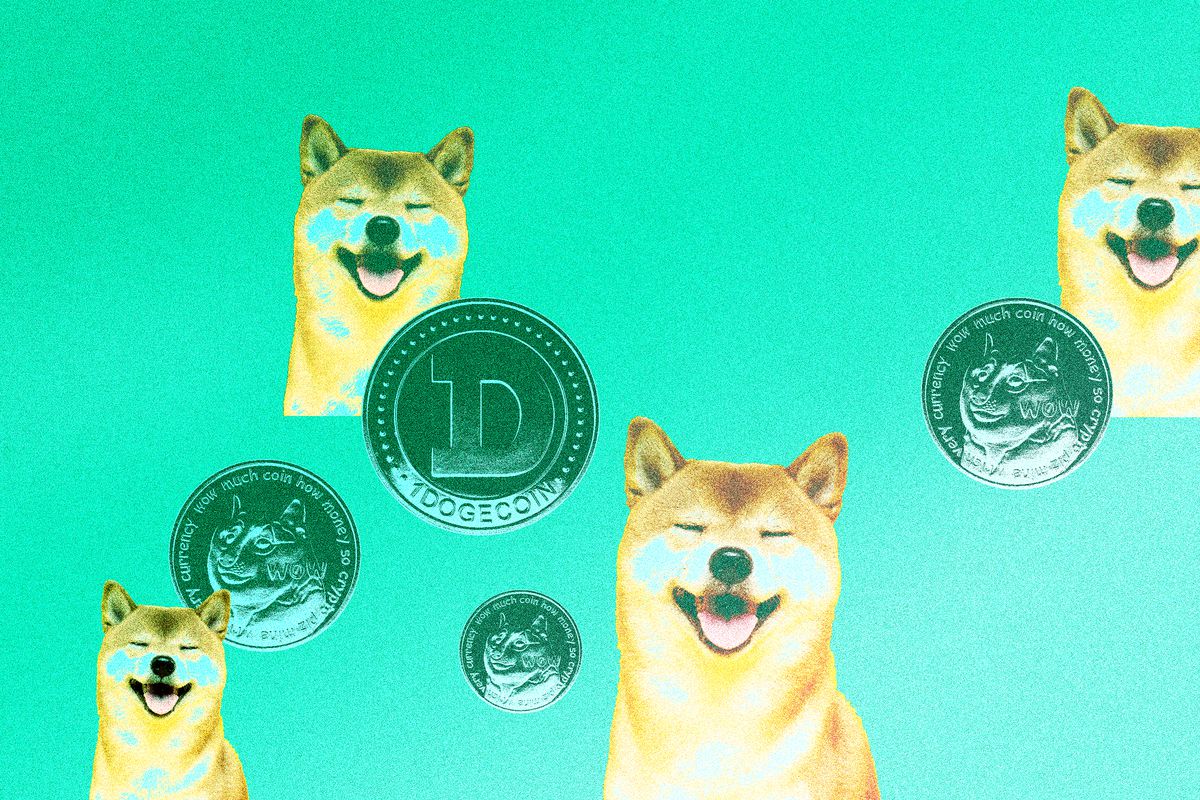 Dogecoin is one of the best examples of a meme coin that began as a joke. According to Forbes, this meme coin started in 2013 and had a loyal fanbase.

Elon Musk, CEO of Tesla, has emerged as a key figure in the cryptocurrency industry. As a result, it is not surprising that a meme coin has been named after him. Dogelon Mars is the name of this meme currency. 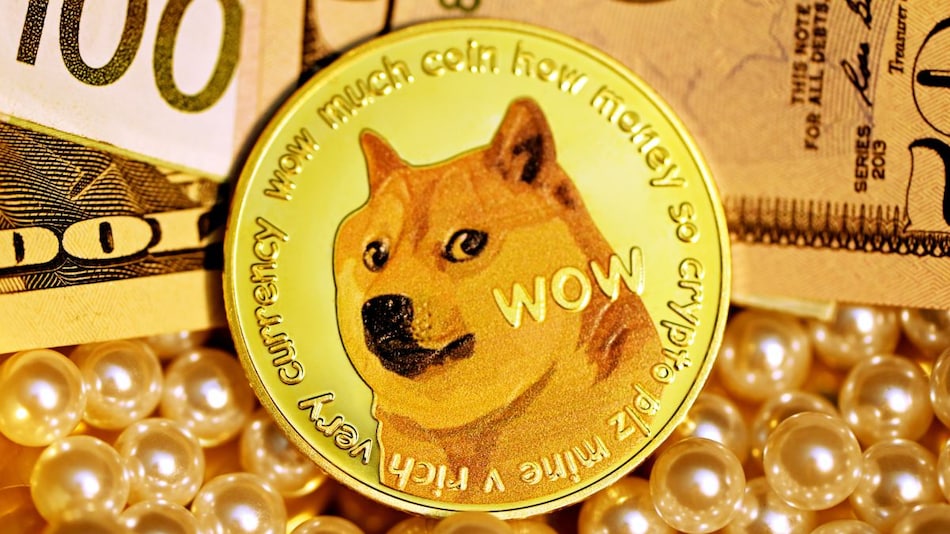 According to Investopedia, the SHIBA INU’s value increased by 91 percent in October 2021 just because Elon Musk tweeted a photo of his pet shiba inu on a Tesla.

Google Maps Gets Dark Mode for iOS Users: How to Enable