Google has upgraded its Lens app to improve image focussing. In 2021, Google put out a UI makeover that reduced the live viewfinder in the Lens app, devoting the remaining screen space to screenshots and other photographs in your gallery.

According to 9to5Google, the update adds a new icon immediately next to the Screenshots option on the Google Lens home screen, transforming it into a dropdown menu.

The minor change allows you to quickly access photos in any folder on your phone. Simply touch on Screenshots, select the desired folder, and it will open as a full-screen grid. 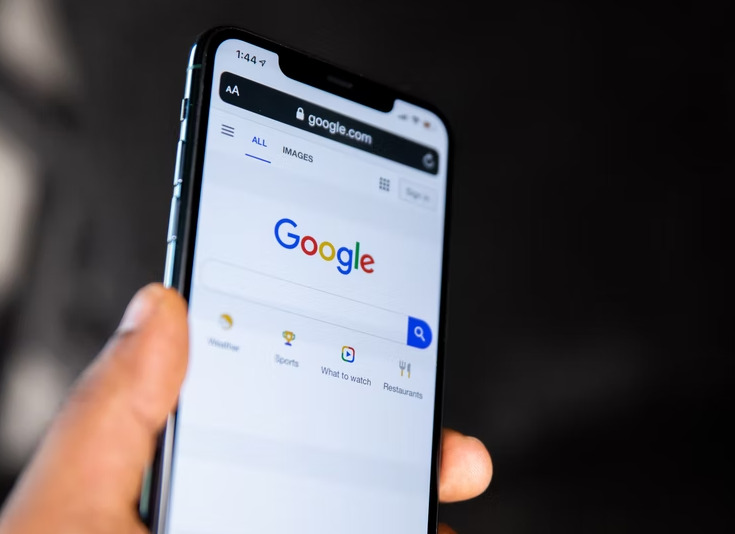 Previously, only the Screenshots and Images tabs were displayed by default, and while you could find the photos you wanted, the interface was a little confusing, according to Android Police.

If the photograph in question was a while ago, don’t bother looking for it in the Lens app. The other option was to start Google Photos, navigate through the albums, and activate the app’s built-in Lens connection.

According to the source, Google has changed the previews on the Screenshots grid to a rectangular aspect ratio that is more representative of your smartphone’s display. Other image previews are the same, as they keep their square shape.

The Lens app is one of those Google apps that is constantly updated to provide its users with new capabilities. Google strengthened the app’s interface with Google Translate last month.

The search engine giant has also introduced the ability to select the translated text and conduct activities such as copying, sending, and searching to the Google Translate homepage.

The latest UI upgrade for the Lens app for Android is already widely available. Users can try it out by running the app and selecting the icon next to the screenshots.

Google Lens can copy text from any physical document, such as a book, paper, or a whiteboard, and save it to your phone’s clipboard.

The text can then be quickly pasted into a Google Doc, an email, a note, a conversation, or anyplace else online.

Google Lens may also download real-world text to your PC. Look for the “Copy to computer” tab at the bottom of the screen.

According to Computer World, make sure you’re signed in to Google Chrome using the same Google account you use on your computer in order to see the choice.

Google Lens can also read long memos and documents for you. You can use your phone to point it at the paper and touch the document icon. Choose the text you wish to listen to and tap the “Listen” button at the bottom of the panel.

You can also interact with text from an image using the app. This covers photographs you’ve taken as well as screenshots you’ve taken.