Google Play Store has once again deleted a feature that allows consumers to see the most recent app updates.

With being said, Android users were perplexed as to why the corporation removed the “Last Updated” in the most recent revision. Despite the removal, the app’s file size and version number are still exposed to the general public. 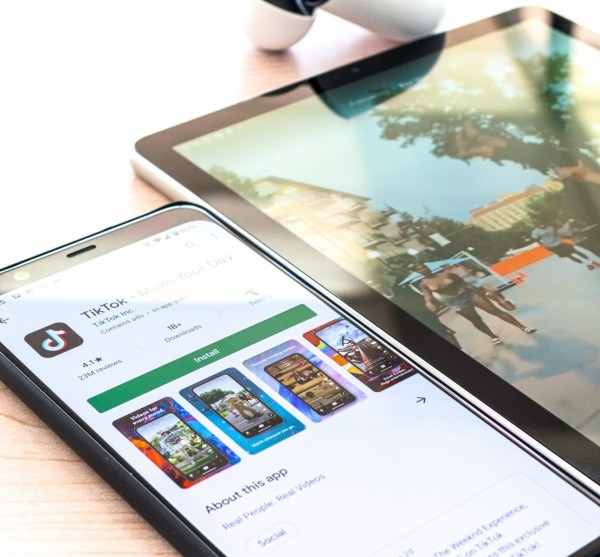 While customers observed that this feature was no longer available in the app store, this isn’t the first time Google has done so. Google eliminated this feature in November, although not for all users.

However, after receiving negative feedback, the company quickly reinstated it in the Play Store.

According to the most recent Digital Trends report, this feature was disabled for the second time. Android users should be aware that the “last updated” column is currently missing.

It should be noted that eliminating this type of feature may have an influence on how users check for app updates on the Google Play Store. It allows them to get a preview of the software before downloading it to their smartphone.

Users who have already installed games or applications from the app store will need to check again to see if there are any updates that need to be pressed.

As of press time, there is no information on the app on the Play Store, although the removed feature is still available to browser users. For desktop users, the details may still be found directly below the customer reviews in the “Additional Information section.”

Google has not yet said how long it will keep the “Last Updated” feature on the browser version. You may look it up on the internet for further information.

What happened in November impacted a large number of Android users. According to a similar story by the tech site, some of them apparently turned to Apple as a result of the feature’s unexpected withdrawal. Having said that, customers liked the adjustments that the Cupertino company made to its apps when they were first released.

Updates to the Google Play System Scheduled for March 2022

According to XDA Developers, the firm has released its latest system upgrade for March 2022. These include bug improvements when connecting to specific devices and enhanced privacy options for user profiles.

Yahoo Mail Shuts Down in CHINA | Are Global Operations Affected?