Google is assisting Ukraine by developing a new software that will focus on “Air Raid” warnings that will be available on Android phones upon request. The alerts would provide users with a real-time update from the Ukrainian government’s Defense, which Google would use to present individuals using the app with the information they require. 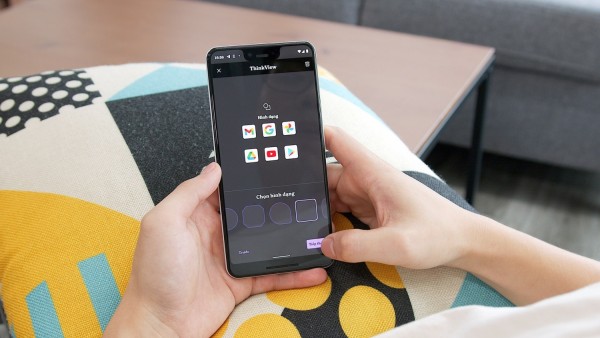 Google’s Kent Walker updated the company’s blog post about “Helping Ukraine,” and it is with the “Air Raid” alert application for Android and other features. The new app would soon work with the Ukrainian government to give the users the alerts they need for the different threats coming to the country, focusing mainly above the ground.

In times of conflict, massive threats are coming from the ground, but there may be unexpected occurrences in the air that the public might not see coming. The new feature would help let people know if there are possible events in the air, even if it only surveys aircraft from the other nation.

The help will work with the Ukrainian government to provide the updates, with Google hand-delivering it to users via the app.

Google’s Help for Ukraine and Other Features

Aside from the Air Raid alert app from Google, the company also boasts several focuses on its help for Ukraine and its current situation. Google’s Threat Assessment Group (TAG) detailed new research about the security disputes of the country, particularly in the tech and computer landscape which is one of the focuses in the current conflict.

Other features include the Business Profile that offers an idea on places that give assistance or help to those that need it, including refugees.

Ukraine is currently experiencing enormous challenges as a result of tensions with its neighboring country, Russia, with the crisis erupting in early 2022. As a result of the need for an iron hand, the government proclaimed Martial Law, with the Central Bank restricting citizens’ digital money transfers under the declaration.

The Big Tech firms are now focusing on assisting Ukraine by providing services and suspending various sales or availability of their technology to Russia. One example is Elon Musk’s SpaceX Starlink, which delivered additional terminals and satellite dishes to the country, making internet service widely available despite the country’s power deficit issues.

Google, like Meta, Twitter, Spotify, TikTok, and others, can extend their powers and technologies to Ukraine. The new app for Air Raid warnings will be of great assistance to Ukrainians, as it will provide them with many messages of an impending threat, as well as peace of mind when no tips are received through the app.