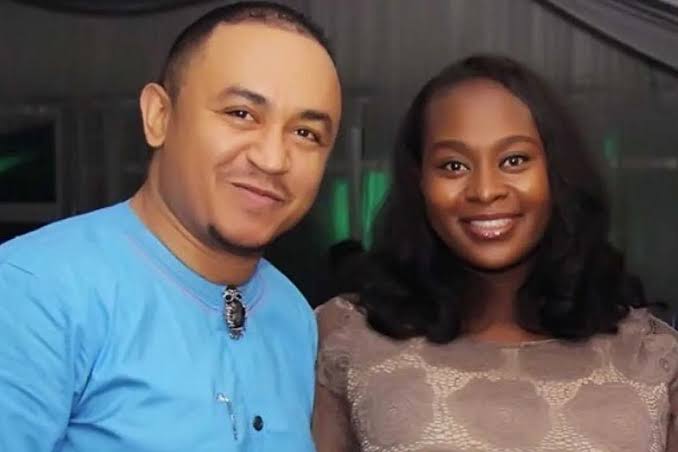 Media personality, Ifedayo Olarinde popularly known as Daddy Freeze has made a dig at his ex-wife while advising his gender.

In a since-deleted remark, the former Cool FM OAP discreetly criticized his ex while praising his wife.

He lauded his wife’s beauty by sharing a collage of photos of her.

Daddy Freeze counseled his gender to marry gorgeous ladies in order to pepper their exes, using his wife as an example.

In another article, the media celebrity gushed about the impact his wife has had on his life.

He credited her with his new look and sophisticated personality.

The 46-year-old claims to have developed from the person he used to be into a better and more sophisticated individual.

He said: “With you my love, I have evolved from what I used to be into a better more refined me; Evolution is the process by which living organism are believed to have developed from earlier forms during the history of the earth. I didn’t believe in the practicality of the theory of evolution until I met you”.

0
Ifeanyichukwu Ngere November 26, 2022
No Comments Yet