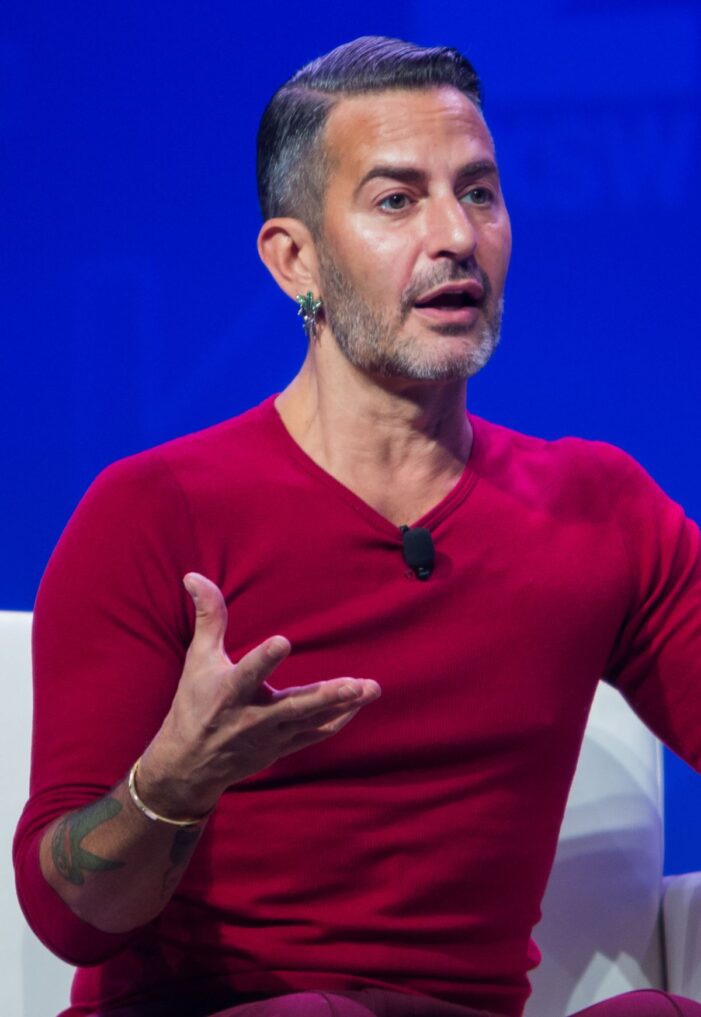 In this week’s fashion history, we will be taking a look at the history of Marc Jacobs. Marc Jacobs is an American fashion designer who was born on April 9, 1963.

He was previously the lead designer for the diffusion line Marc by Marc Jacobs, which was produced for about 15 years before it was discontinued following the 2015 fall/winter collection. 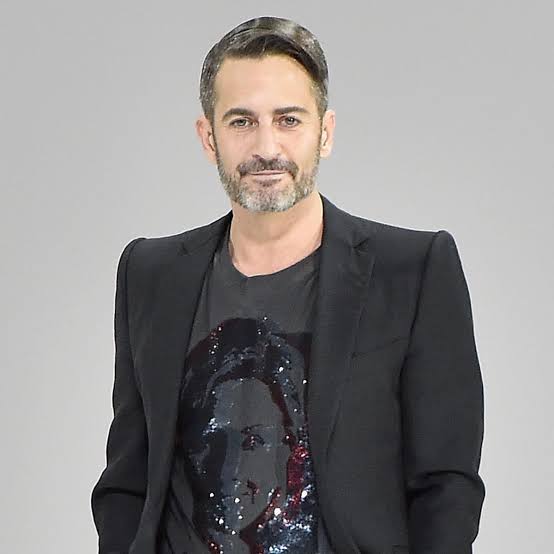 In 1984, Marc Jacobs debuted his first collection under his own brand and became the youngest designer to win the Council of Fashion Designers of America’s New Fashion Talent award (CFDA). Jacobs, who drew inspiration from all facets of culture, served as Louis Vuitton’s artistic director for 16 years, from 1997 to 2013. 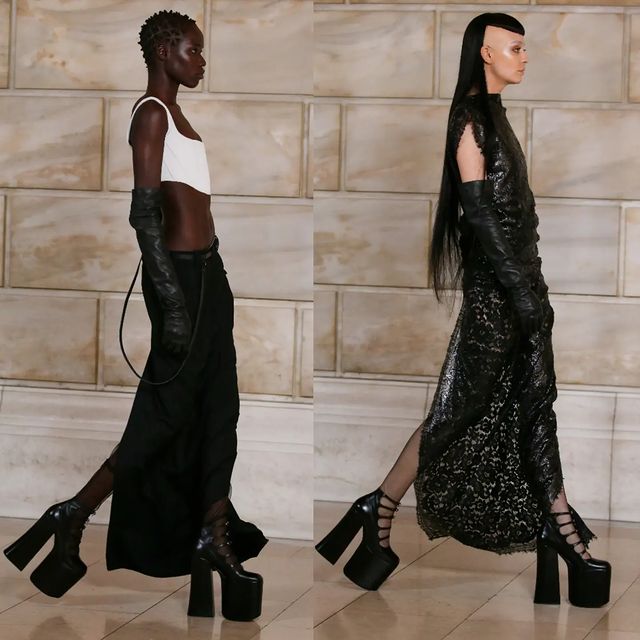 Jacobs also coordinated the creation of the different women’s licensees. Jacobs received The Women’s Designer of the Year Award from the Council of Fashion Designers of America in 1992. He was fired the next year after creating a “grunge” collection for Perry Ellis. 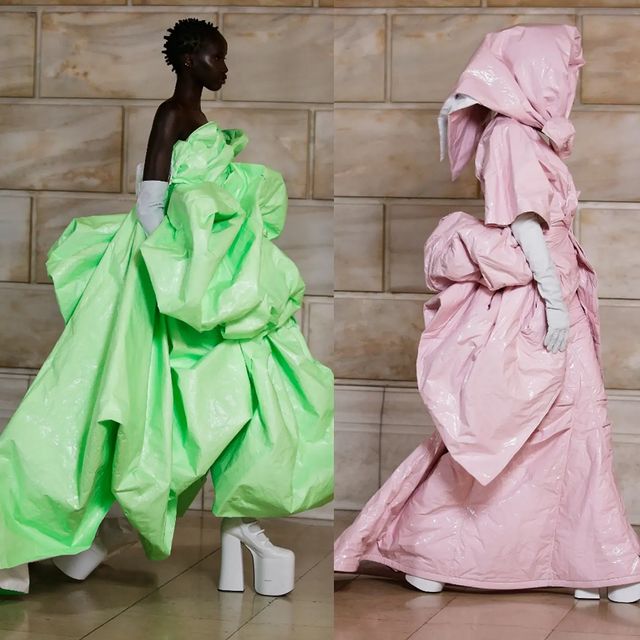 His FW 2022 collection were unique in every sense; from the outfits to the choice of shoes, the hairstyles should not be left out in the detail review.

"This can't be natural"- Reactions on Nancy Isime's body transformation