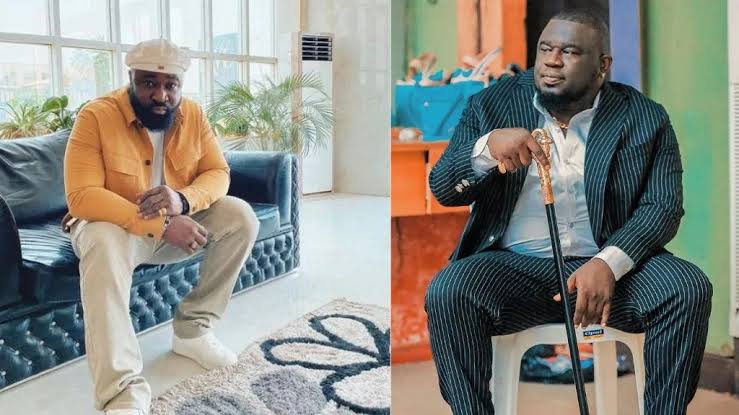 The music industry in Nigeria has witnessed the clash of singers who have gone from friendship to enemies. From dissing one another over music and fans to filing lawsuits.

The clash at the moment is between singer, Harrysong and music executive, Soso Soberekon. Glamsquad reported that the former accused the latter of sending people to kill him.

He made the revelation during an interview while speaking on fake friendship.

As expected, Soso Soberekon took to his Instagram page to debunk the allegations levied against him tagging it ‘false and without basis’ and took the matter a step further by filing a lawsuit.

Soso Soberekon demanded a retraction of what the ‘Beta Pikin‘ crooner said against him and an apology in two national dailies and several online news outlets. He also asked that the singer pays N500,000,000 as compensation.

Responding to the above lawsuit, Harrysong slammed Soso Soberekon for suing him on social media. He further asked him if he was asked a question or if he went for an interview. 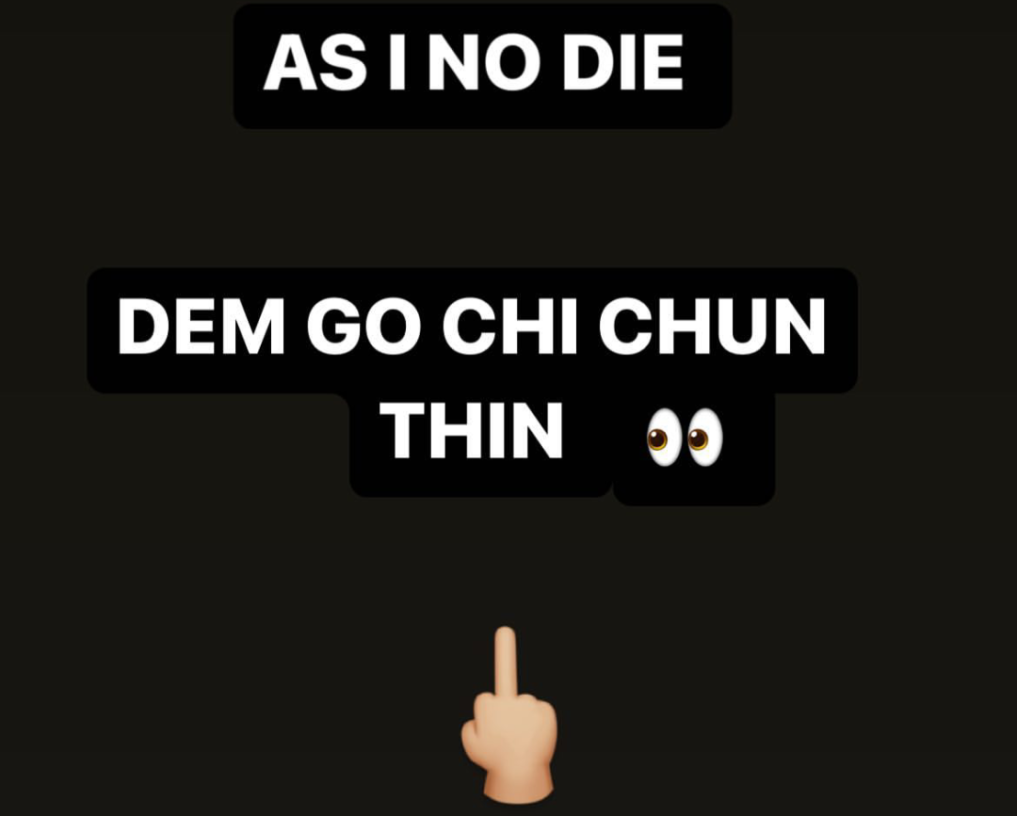 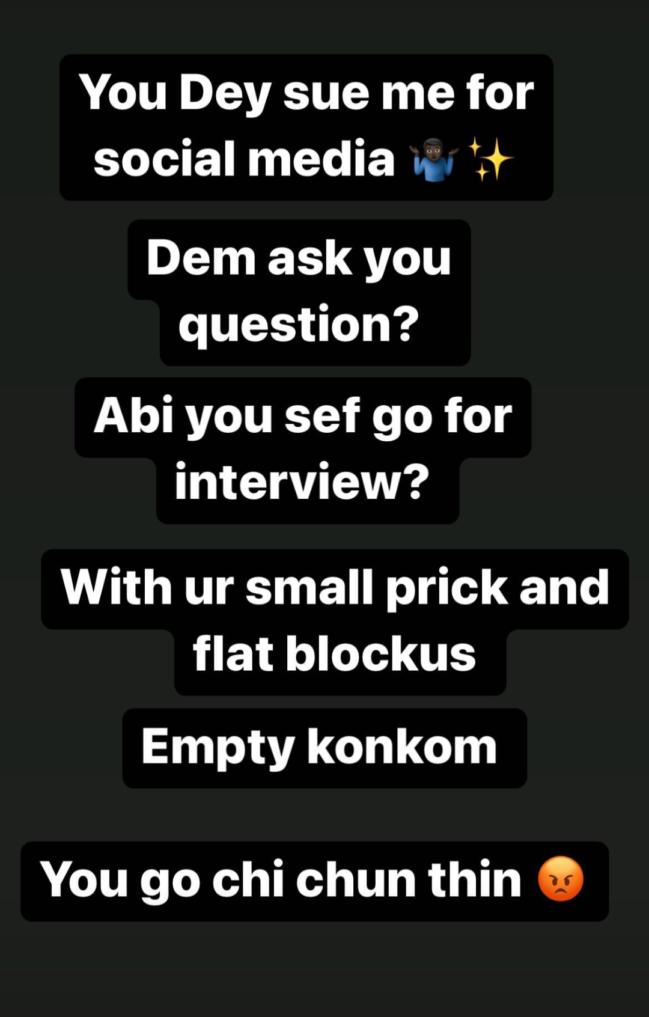 Read Also: How many of you asking us to leave Lagos are even originally from Lagos? – Mr Macaroni breaks silence