Facebook’s security team is preparing to secure its Ukrainian users’ accounts. The social media corporation announced that it will enable the lock profile function for Ukrainians and that it is constructing a “Special Operations Center” to monitor what is going on in Ukraine.

According to Engadget, this is not the first time the social media giant has pushed users in dangerous places to deactivate their Facebook profiles.

Last year, with the United States’ exit from Afghanistan, the platform enabled the lock profile tool for those there.

According to Reuters, the social media business has stated that it can be beneficial for activists, journalists, and others who may be at a higher risk of being targeted.

Facebook has also developed a specific team to monitor what is going on in Ukraine. Gleicher went on to say that, in reaction to the escalating military situation in Ukraine, they have formed a Special Operations Center to respond in real time.

Gleicher stated that the center is staffed with professionals, including native speakers, to monitor the situation and respond as quickly as possible. 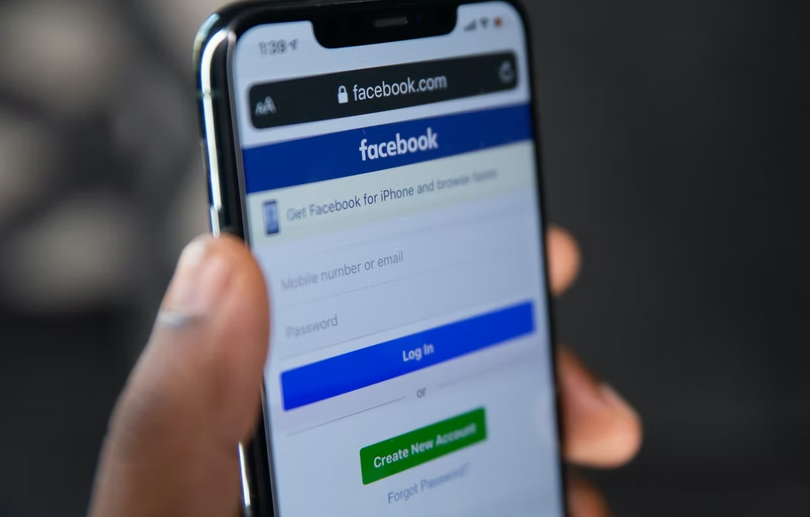 Thousands of individuals on Facebook, according to USA Today, shared a photograph purporting to depict Ukrainians praying that the crisis not escalate to war. These photographs were released in the days leading up to Russia’s invasion of Ukraine, while tensions were increasing.

“Ukrainian Christians pray outdoors in the snow for their homeland in this moment of war risk,” reads the caption of a Feb. 18 Facebook post.

In just one week, the post received over 13,000 shares. Before being rectified, a Facebook post made the same claim by Christian soprano and author Sheila Walsh on Feb. 19 received more than 22,000 likes and 19,000 shares. Other duplicates are still available online and being circulated.

While the photo was taken in Ukraine, it was taken out of context. The photo, it turns out, has been online since 2019. This signifies that the image is older than two years.

The photo was published in an article titled “Why have these Ukrainians been praying daily on their knees for years?” on the Christian site God Reports in October 2019. Five days later, Word&Way republished the article and added the image.

According to accounts, the folks in the photo were praying for peace and religious freedom in Kharkiv, a city in eastern Ukraine.

According to the caption, Ukrainian believers have been kneeling and praying in Kharkov’s city square every day for 5 years, typically in freezing weather.

In response to the pro-Western Euromaidan movement, pro-Russian protests spread across Ukraine in 2014. Several demonstrations were conducted in Kharkiv, Ukraine’s second-largest city.

Muraino Aboki expresses anger after getting blocked on Instagram by Zinoleesky