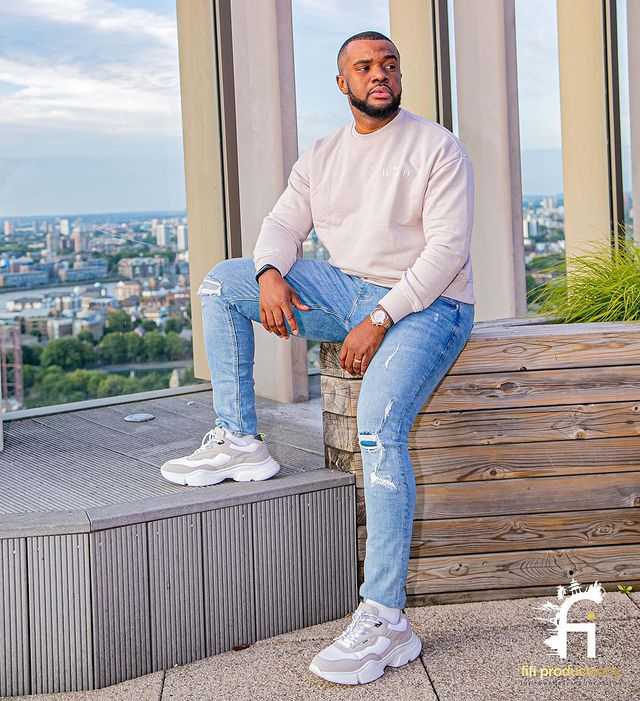 In response to Nigerian Embassy’s claim that Nigerians in Ukraine should be responsible for their own safety, Popular movie star, Williams Uchemba has broken silence by expressing his dissatisfaction and disappointment on the issue.

The movie star stated that Nigeria doesn’t value human lives. He further explained that the world impression as regards the country can be compared to a joke.

With the recent uprising in Ukraine, Uchemba revealed how other countries have been evacuating their citizens so as to safeguard their lives.

The actor also gave a clearer picture of what is happening in Ukraine, which he compared to a full military operation war.

In his words as captured by glamsquad:

“This is why the rest of the world sees us as a joke, no value for human lives….Maybe it’s when they start bringing our brothers and sisters back in body bag. Maybe then you will understand that this is not a dialogue war but full military operation war, countries have been evacuating their citizens for weeks now and my country is asking her citizens to “remain calm and protect themselves” from missiles? 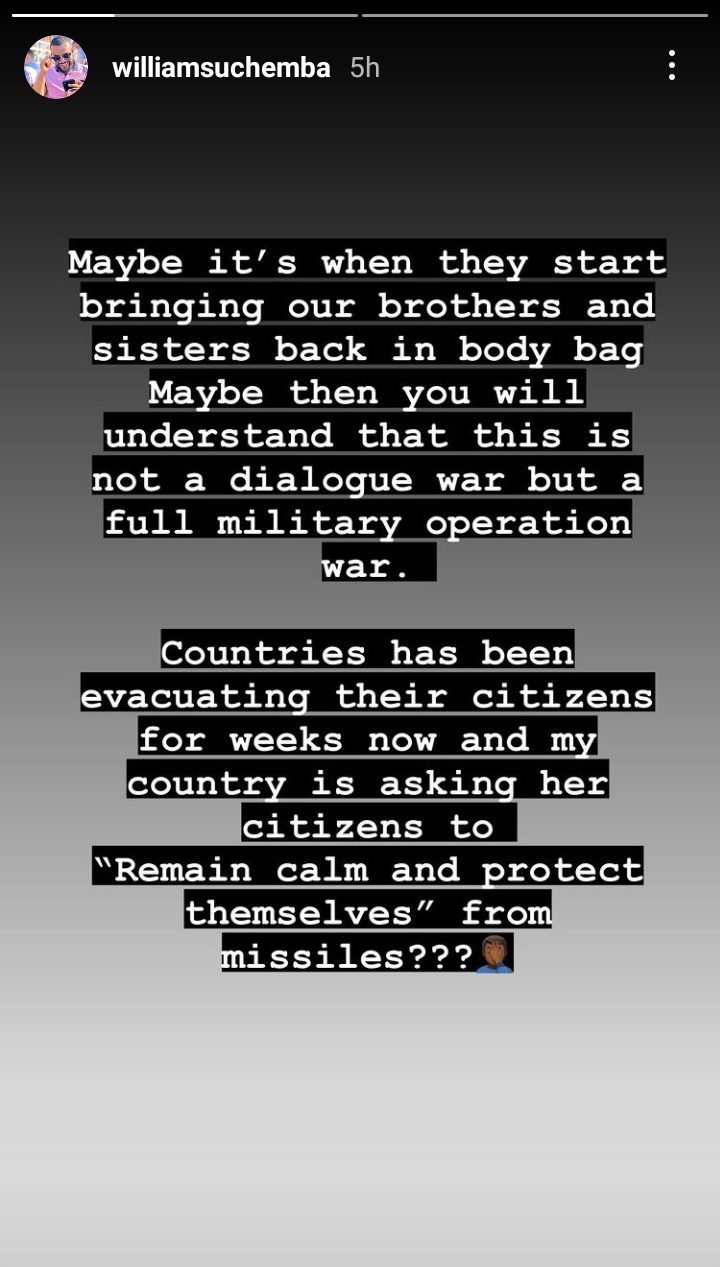 Muraino Aboki expresses anger after getting blocked on Instagram by Zinoleesky