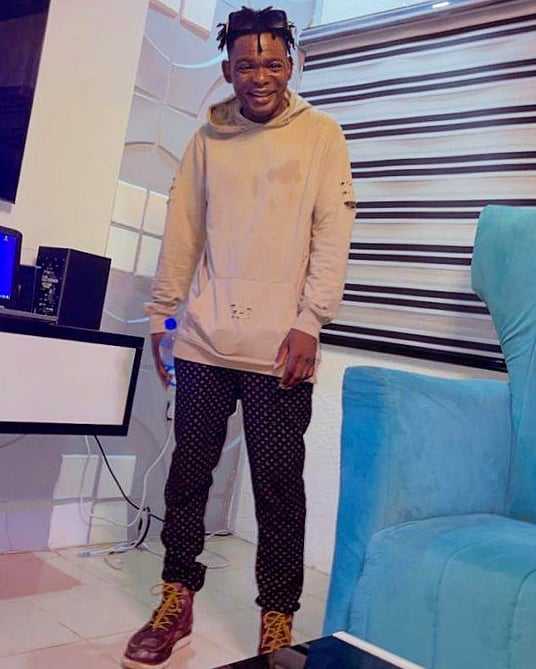 Muraino tagged Zinoleesky for being behind the act and called out the singer in a bid to express his anger and grievances.

While narrating the reason behind the blocking, Muraino attributed the action based on the motive of being the mouthpiece of ‘Agege.’ 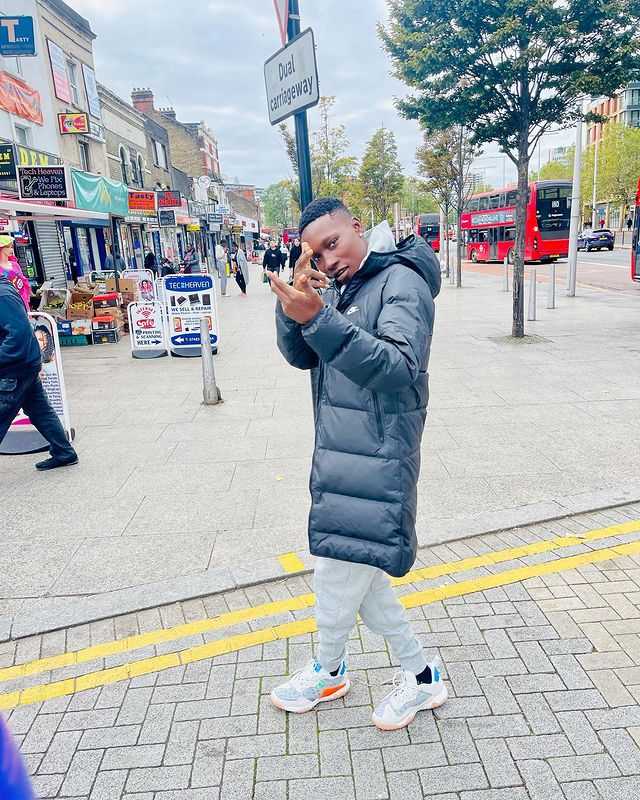 Muraino Aboki also challenged Zinoleesky for forming as a superstar. He said that the singer failed to remember his grassroots and asked how many people he has helped in Agege.

Meanwhile, Muraino breaks the silence after NDLEA arrests the singer.

See details of his words below as captured by glamsquad,

“Zinoleesky you small boy because you are popular now you had the mind to Block me on Instagram, You are forming street now, how many people have you helped in Agege where you are from, I remember back then when you use to come to my room to beg To Feature me in a song.”