A new Facebook Messenger scam is emerging online, according to reports. This cyberattack’s hacker relies on sending a four-letter message to a potential victim.

According to the recent allegations, if you click on a link sent by the suspect, you will be routed to a rogue website that will take some private information from you. 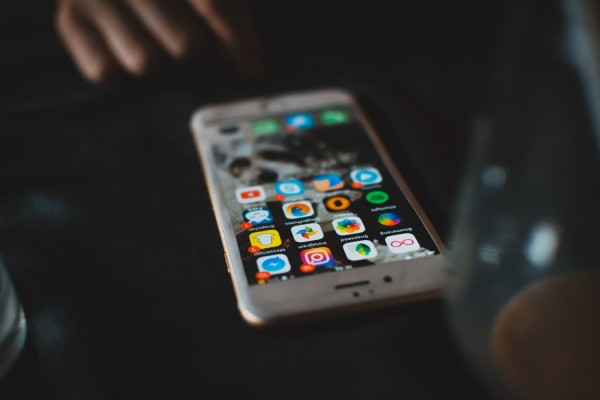 Users of Facebook Messenger should avoid the four-word message scam. Here are some warning signals to look out for.

7News was the first to reveal that the social messaging app is dealing with yet another scam. Several users have complained about a four-word notification that reads “see what I found.” This hoax also includes emoticons, so be cautious if you come across this disturbing site.

Facebook Messenger scam alert!! I got this message from two different Facebook friends today. These are hacked accounts sending out phishing messages.🚫 BE CAREFUL of clicking links like this if you receive a similar message. Do not enter your FB login information if asked.🚫 pic.twitter.com/jPFlDCifNS

As is customary, scammers frequently rely on the links they employ to trick unsuspecting victims. These dangerous links, in particular, direct viewers to a dubious website or page that requests personal information on Facebook.

Once you submit your credentials, this could potentially infect your smartphone with malware. Not only are you vulnerable to identity and data theft, but it may also result in more significant damage to your equipment.

Furthermore, this phishing fraud was observed to be affecting numerous individuals worldwide, including those in the United States, the United Kingdom, Canada, and Australia.

Leslie Sikos, a cyber security analyst at Edith Cowan University, said this Facebook Messengers scam could entice victims to click on dubious links, especially if they came from friends.

“Messages appearing to be from a Facebook friend are much more likely to result in clicks than messages sent by strangers, because people may initially or primarily focus on the sender’s name rather than the message content, regardless of whether that has red flags,” Sikos said, according to News.com.au.

Check These Signs For Potential Scam

Sikos explained that there are obvious warning indicators of a fraud that you should avoid. A few hints could indicate that you’re dealing with a risky hacking scheme.

For example, she demonstrated how the hackers may employ a common approach of delivering a standard message to the recipient with no greetings at all. She emphasized that these mails frequently contain grammatical or typographical errors.

Another indicator is that these bogus links appear more “machine-generated” than the regular ones. When you click them, a new domain with randomly generated content will display.

Furthermore, certain hints indicate that this fraud may surprise victims as they are preparing to sleep. If the communication comes from someone you don’t communicate to very often, it’s another red flag that you should avoid at all costs.