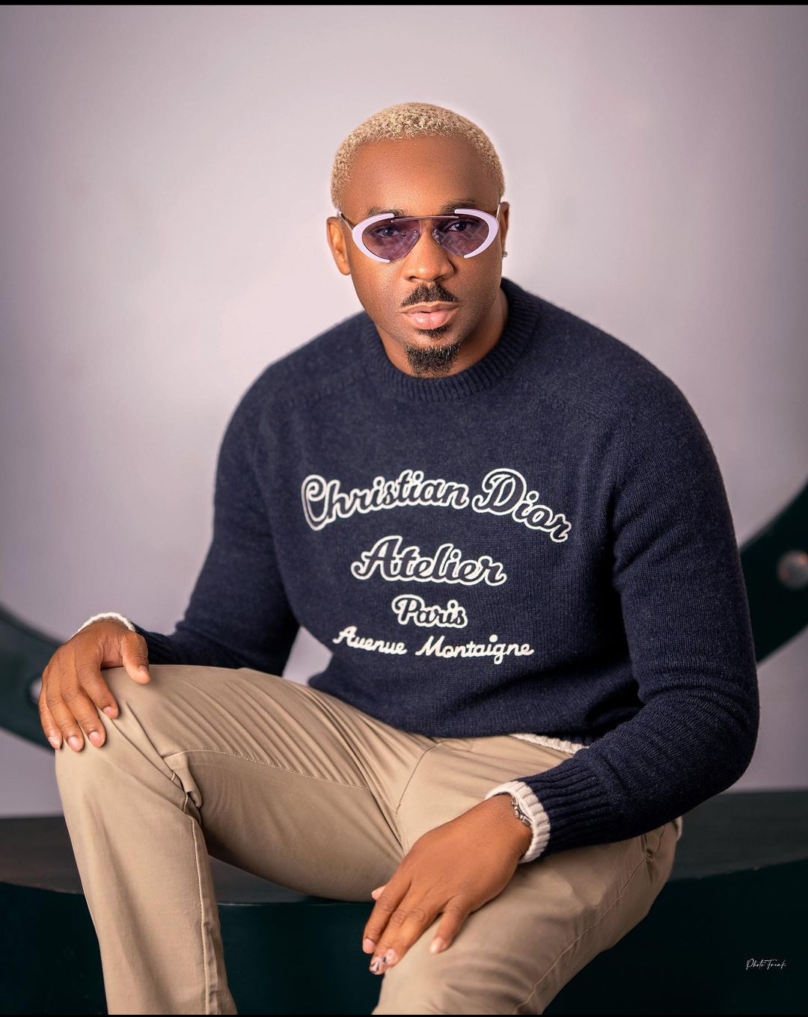 Socialite, Mike Nwogu better known as Pretty Mike, has once again caused a stir on social media with his grand entrance to an event.

The socialite attended an event on Saturday, 5th August, accompanied by men and women dressed as clerics.

Glamsquad notes that his entrance was a mimic of the alleged fake clergy members that attended the unveiling of the All Progressives Congress (APC) Vice Presidential candidate a few weeks back.

He shared videos from the event on his Instagram page with a strong caption to pass across his message.

“Our fathers chose to believe and accept their lies. Most of ur father’s were the foundation of Vote selling and ballot box looting, enough of who is to blame….#2023 Let’s be the generation of Lazy Youths that will deliver this nation from Bondage.”

See the videos below,

Glamsquad recalls that in June, Pretty Mike attended the wedding of comedian and actor Stanley Chibuna, better known as Funny Bone with a lady dressed like Jesus, carrying a cross along with other females, cladded in a bikini, who played the role of the Pharisees and Sadducees beating Jesus.

He took to his Instagram page to share the videos and noted that the world would have been better if Jesus had been a woman.

Pretty Mike was however backlashed by Christians for making fun of the death of Jesus Christ.

Big Brother Naija housemate, Groovy reacts to reports that he has small p*nis