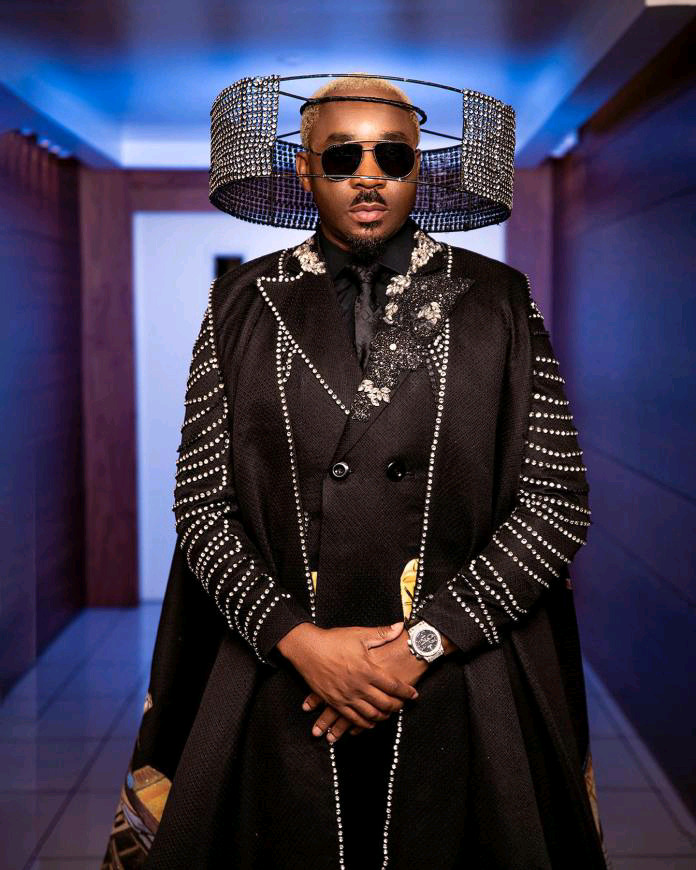 Nigerian socialite, Pretty Mike had a lot of celebrities in attendence at his party which took place in Lagos on Sunday, June 5th.

The party which was obviously for people of timber and caliber had people like; Cubana Chief Priest, Burnaboy, Ramsey Noah and lots more.

Read Also: Check the list of winners of 2022 MTV movie and TV awards

Burna Boy, was among music stars who graced Pretty Mike’s event in style

Another clip spotted online captured Nigerian Socialite Cubana Chiefpriest having a good time at the party.

The businessman was seen in the company of former Big Brother Naija (BBNaija) housemates Whitemoney and Frodd.

A video captured the actors taking pictures with colleagues on the red carpet at the event.