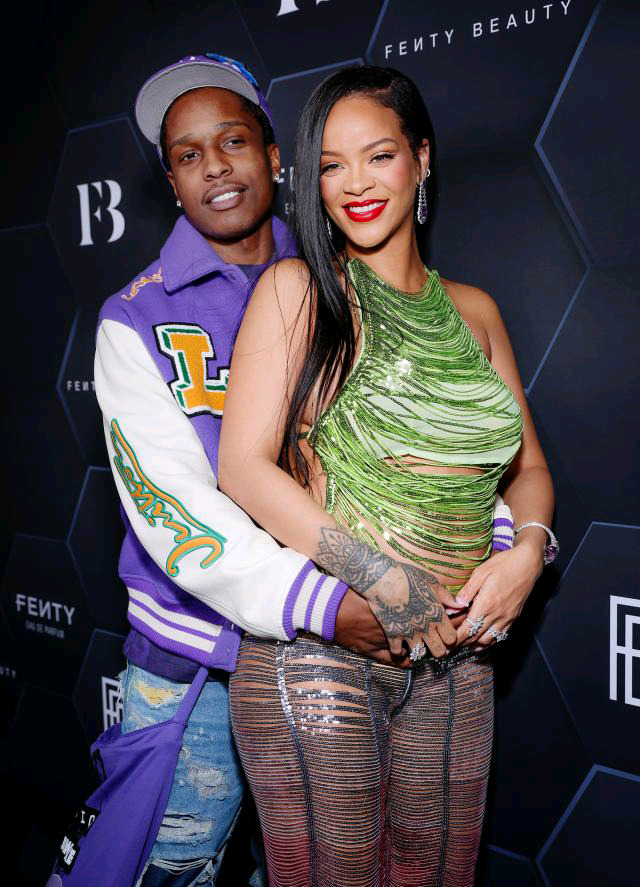 American singer, Rihanna has been spotted for the first time after welcoming a baby with her boyfriend, A$AP Rocky.

The couple who welcomed a baby boy on Friday 13th, May 2022, seem to be keeping their lives private after the birth of their child.

However, it may seem as though she is finally ready to step out as she was found in a London’s Crystal Palace district hanging out with locals in a barbershop.

According to PageSix, Before her boyfriend A$AP Rocky’s Friday night performance at the Wireless Festival, the singer and new mother was spotted in London’s Crystal Palace district hanging out with locals in a barbershop.

It is the first time she’s been spotted out-and-about since welcoming a son with the rapper back in May. 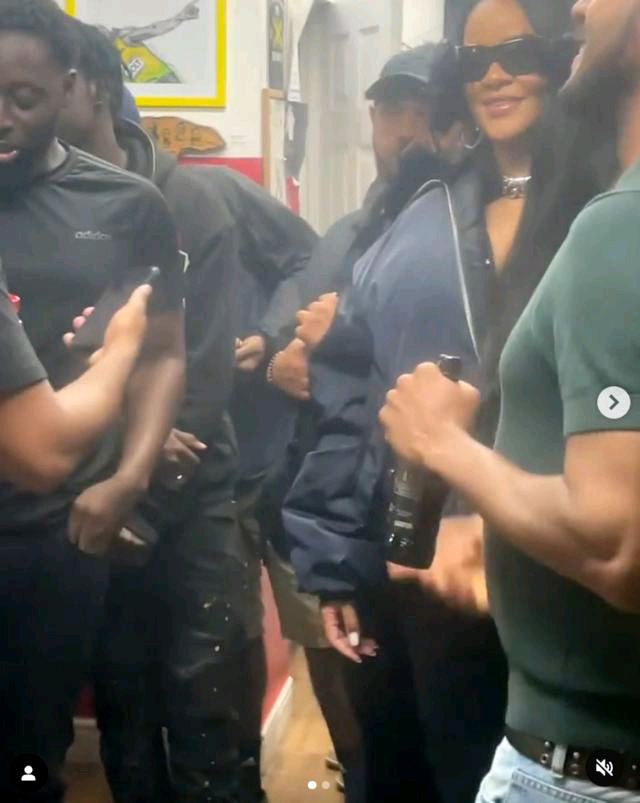 Read Also: How to wear an oversized T-shirt as a lady

In social media footage obtained by @afiya_muir, the “Work” songstress is seen wearing all black as she smiles and poses for photos with other shop patrons who happened to be in the right place at the right time.

“If you see this post. My soul has been snatched lol!! And YOU KNOW ME and my love for @badgalriri since I was a little girl,” Afiya wrote. “How am I passing a barber shop in Crystal Palace and pass my fave !!! My actual fave. … ???? Nahhhhhh.”

Later that day, the “Needed Me” artist was seen looking rather irritated as she made her way through the crowd during the Harlem rapper’s set.

"Let Us Tone Down The Madness" - Burna Boy’s Mum, Bose Says As She Celebrates His Birthday