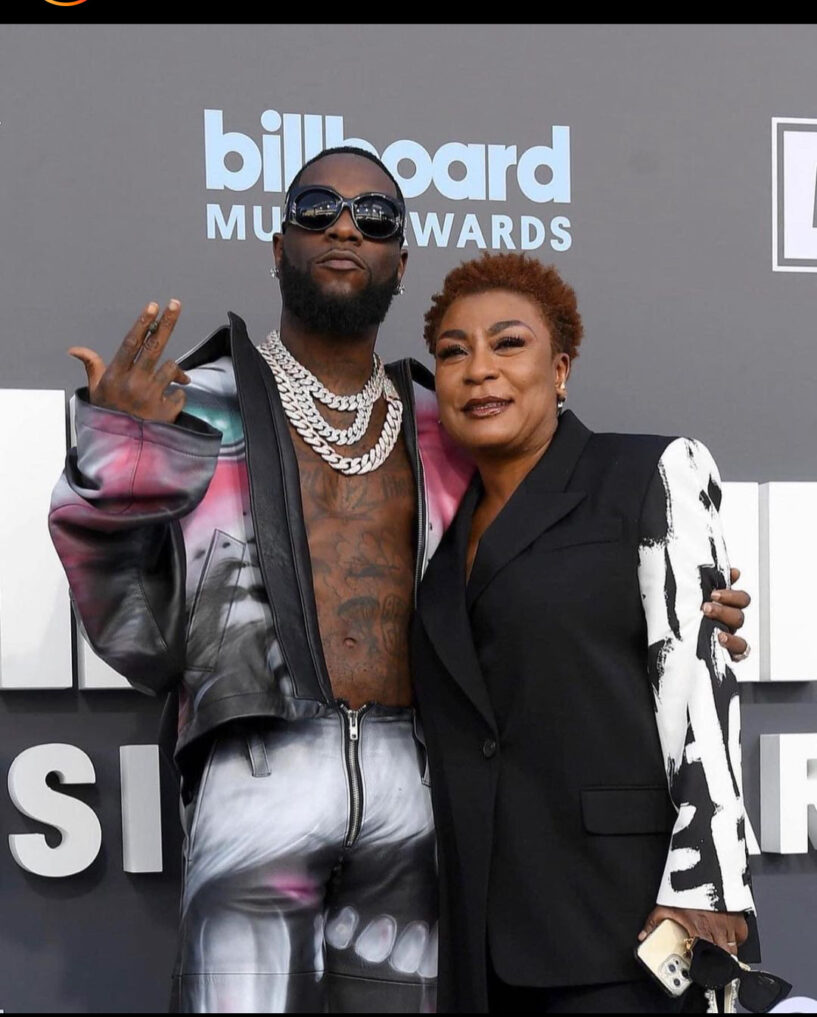 The Last Last crooner clocks thirty-one today and his mum took to her Instagram page to share pictures and videos of him while performing on stage in Portugal.

In her caption, she noted that it was raining balloons and cakes as fans showered him with love. She also noted that he has made her a proud mum with his numerous achievements.

However, she asked that the madness that has been revolving around him lately be reduced.

“Happy Birthday D. You have given me so many reasons to be proud of the man you have become. Let us tone down the madness. Cheers to a new age.”

See the pictures below, 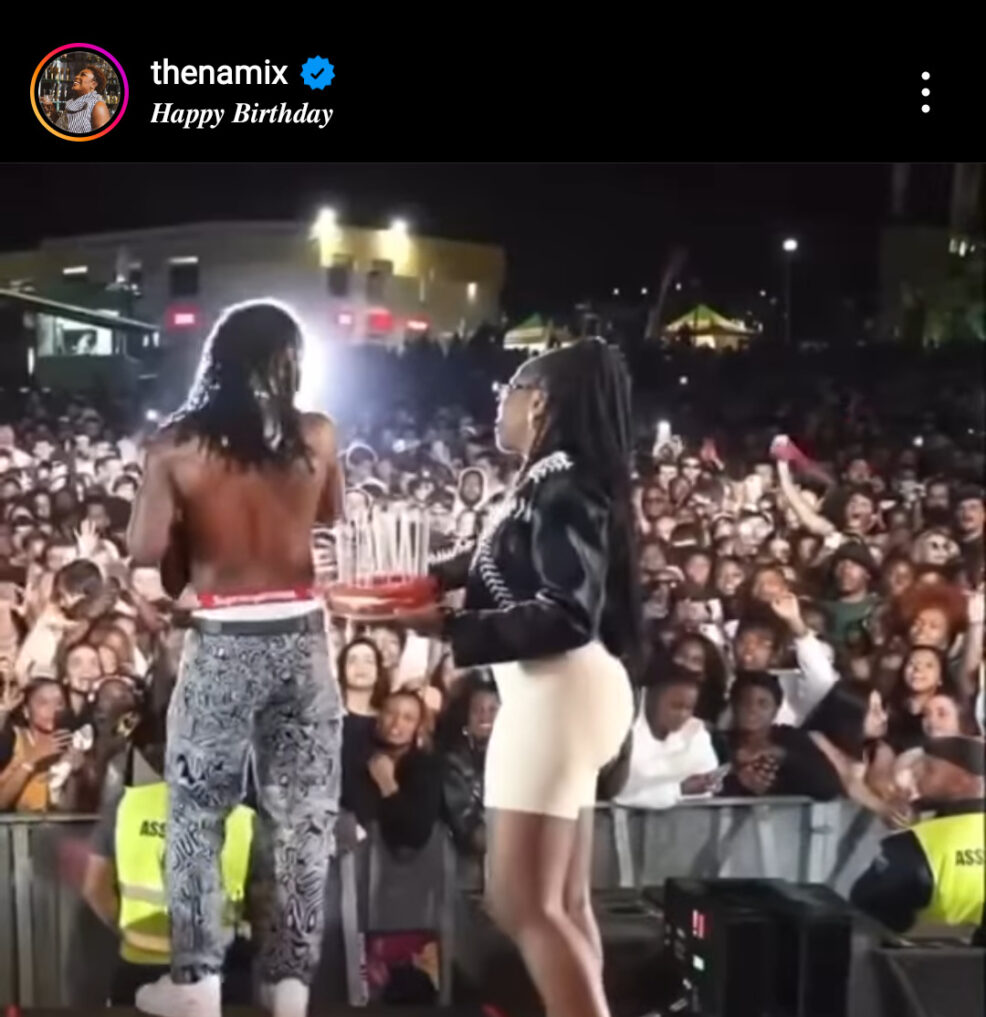 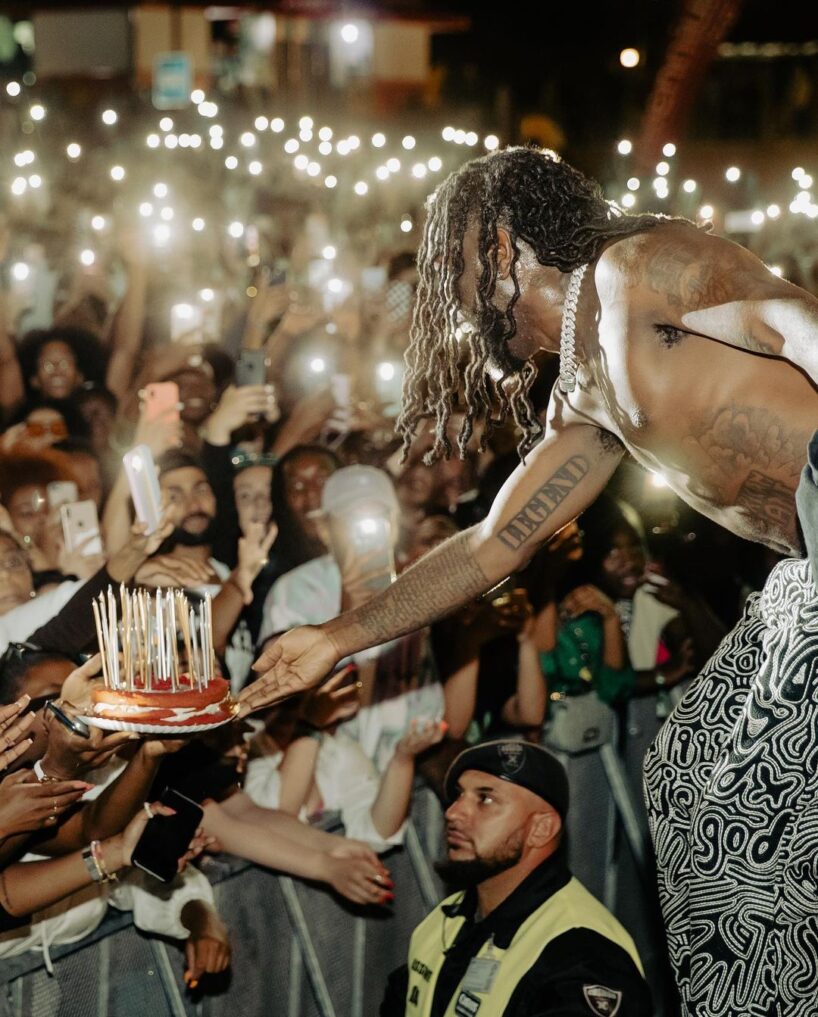 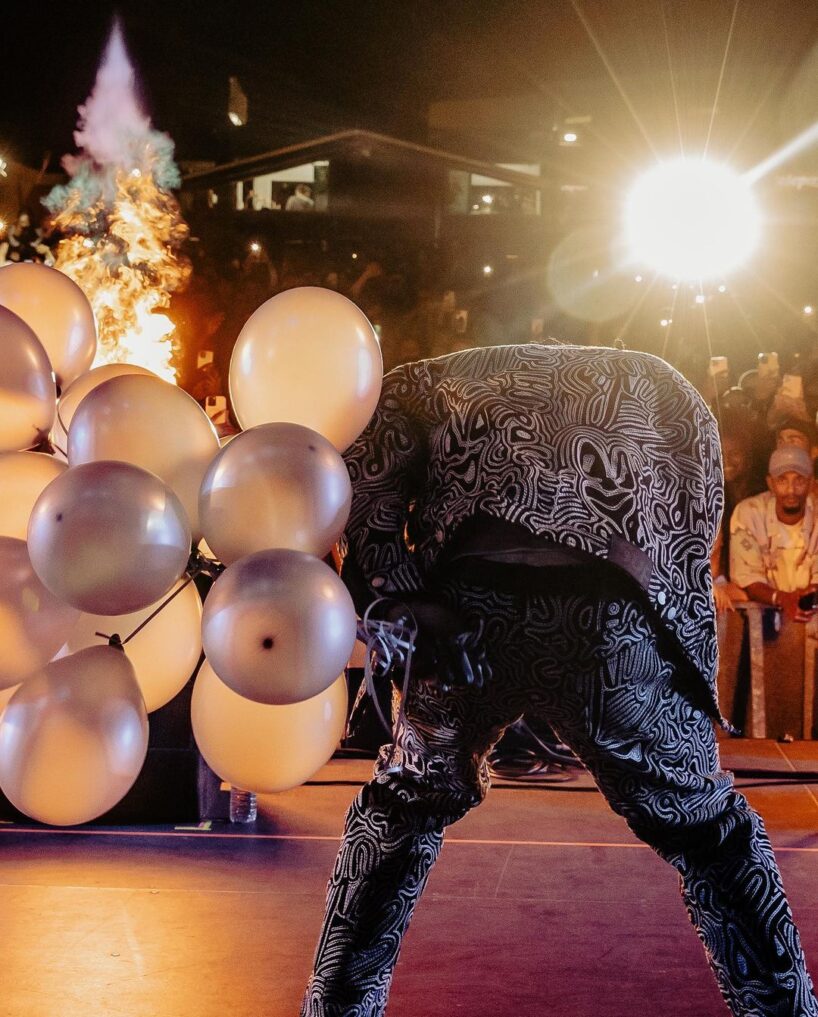 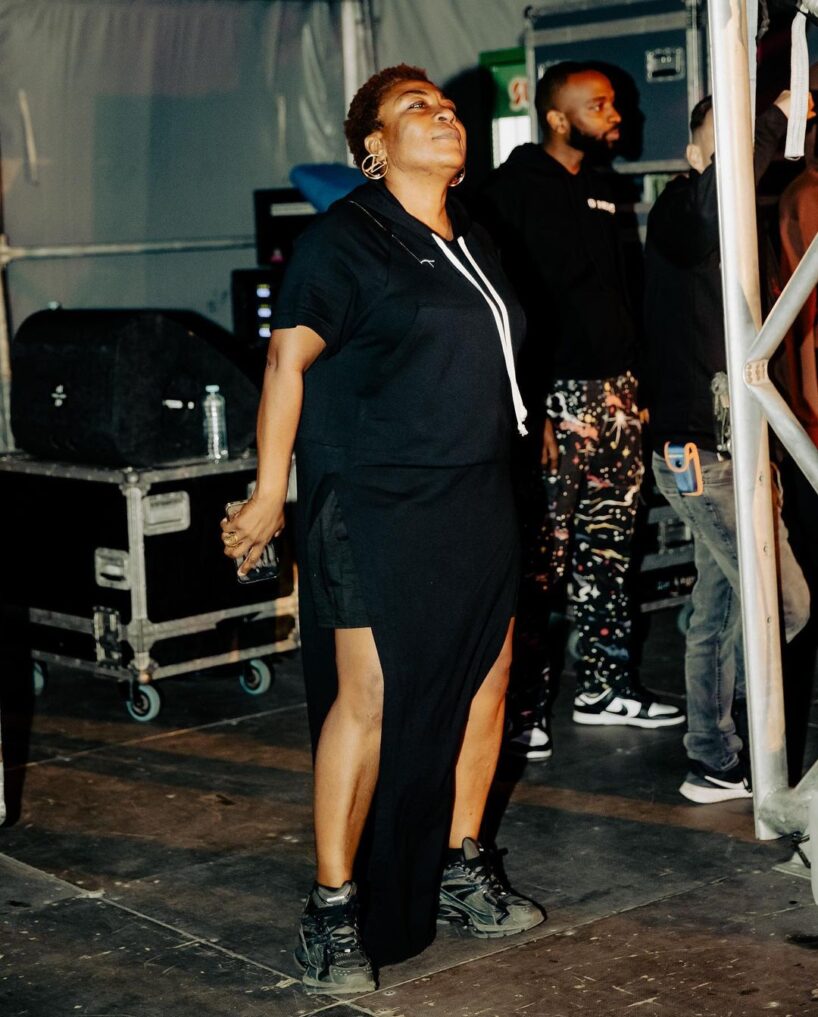 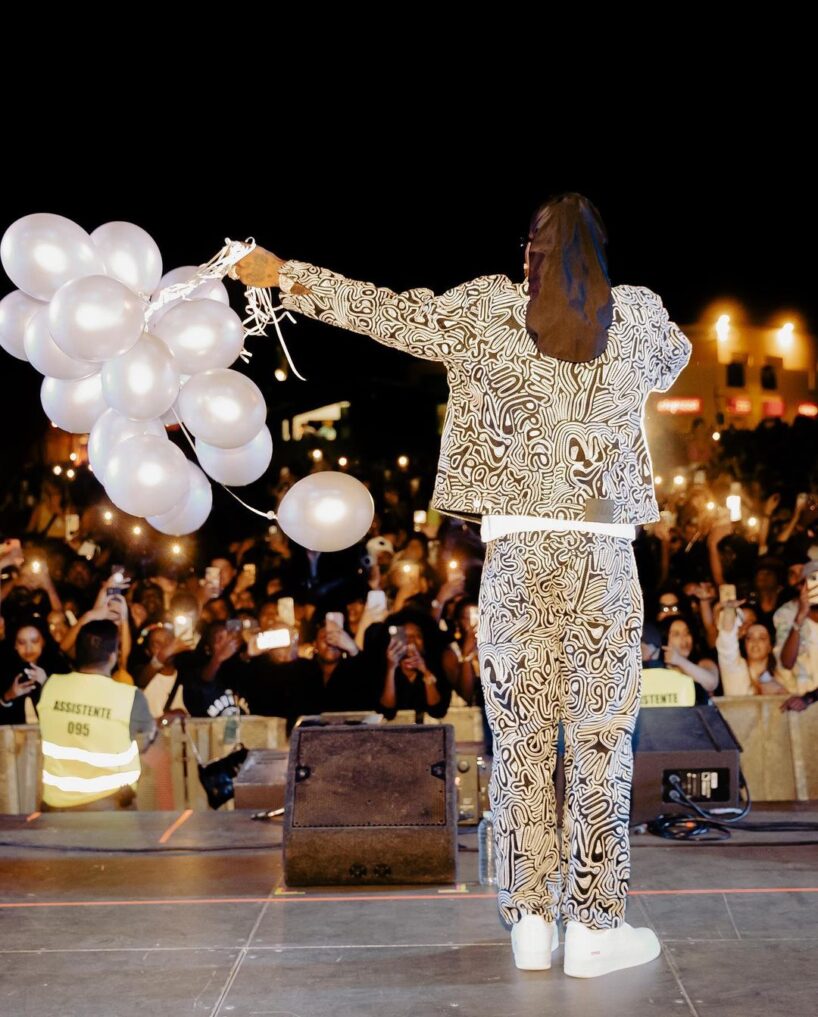 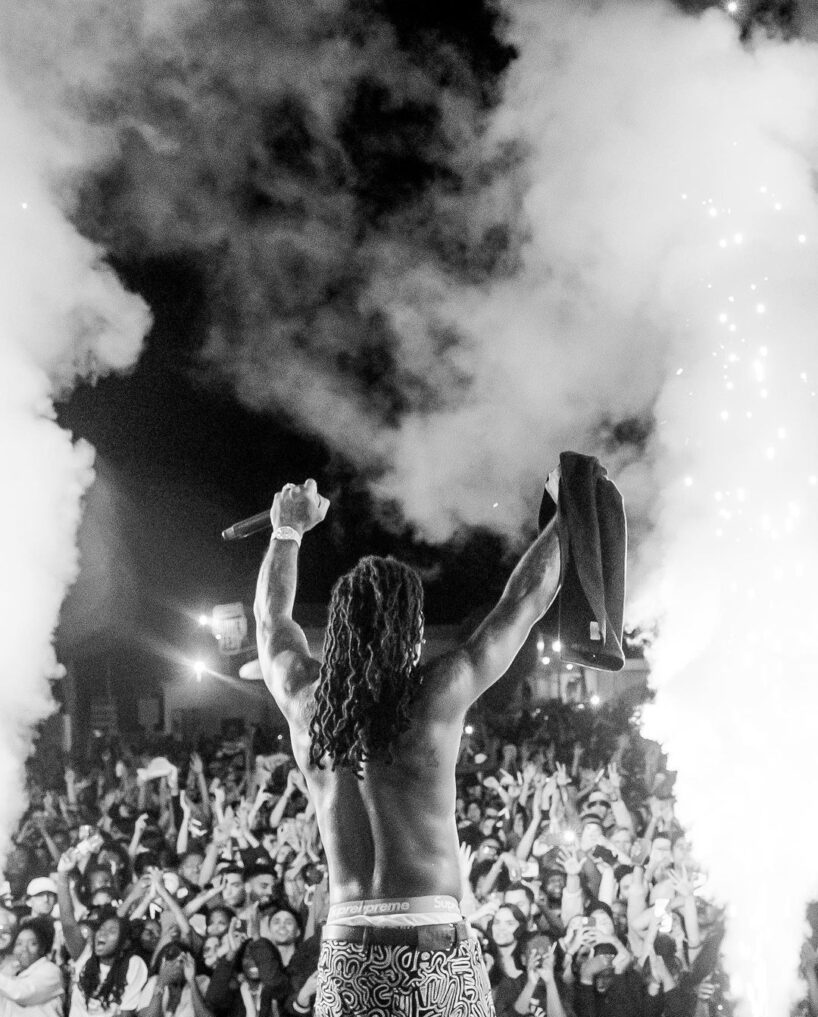 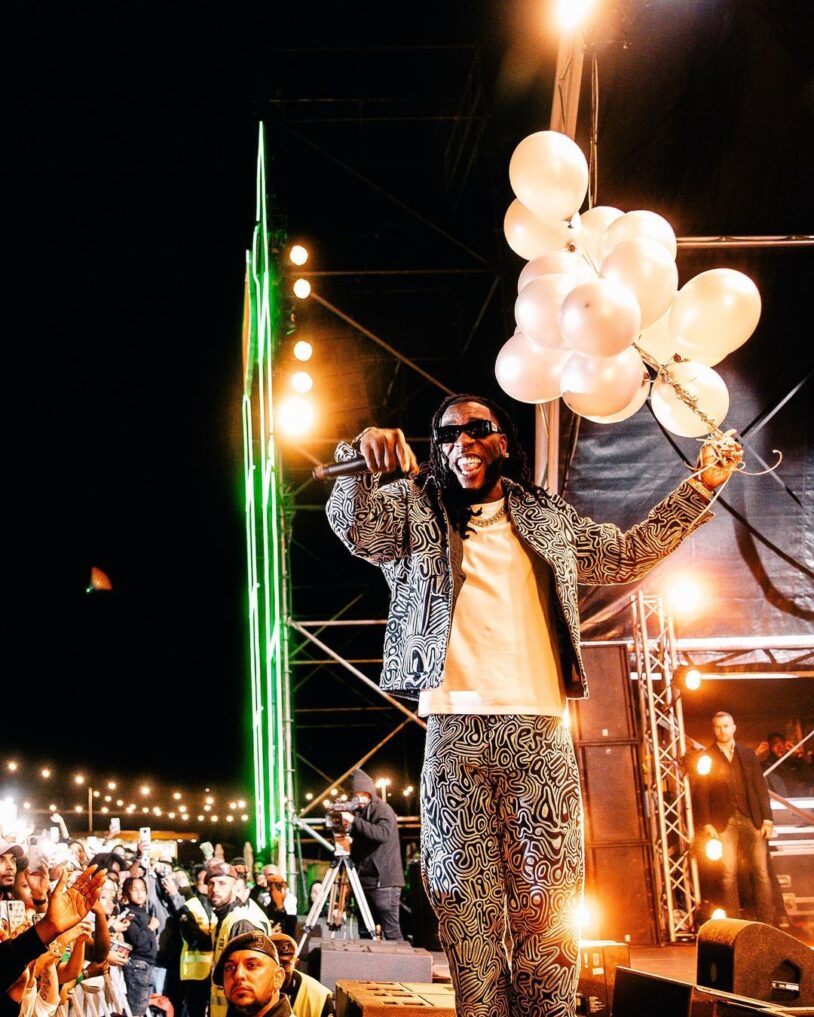 Burna Boy made history as the first African artiste to perform at the Billboard Music Awards held on 15th May 2022.

Celebrating her son, Bose Ogulu applauded her son for the record-breaking achievement while noting that he was also the first African to perform at Grammys, BET Hip-hop awards, and Brits.

Glamsquad reports that last month, the singer trended on social media for the wrong reasons after his police escorts shot two fun seekers at the Cubana Club in Victoria Island on 8th June around 4am. Read here

READ ALSO: My Depression Became Worse When I Lost My Daughter – Ada Ameh Opens Up (Video)