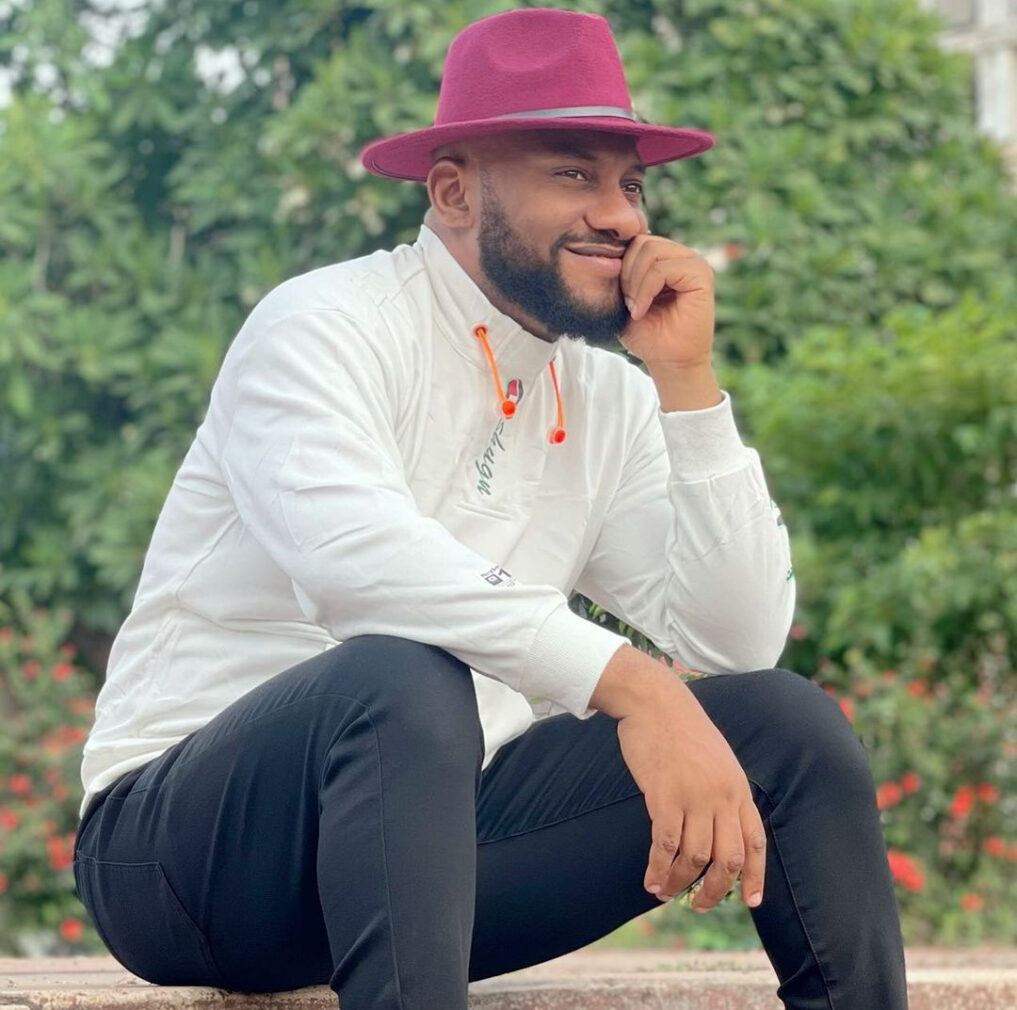 As marital crisis and domestic violence continue to trail relationships and marriages in the country, actor, Yul Edochie has advised men on what to do.

Yul, who trended on social media for weeks after announcing his marriage to a second wife shared a video on his Instagram page to address domestic violence.

Glamsquad Magazine recalls that Yul shared a video of his son’s visit with his second wife, Judy Austin to his father, Pete Edochie. Read here

READ ALSO: My Depression Became Worse When I Lost My Daughter – Ada Ameh Opens Up