Following on from a successful three days at UK’s biggest trade show PURE London, RAAAH took to the runway at the fourth edition of Africa Fashion Week London, presenting the debut collection ‘Fly/Fly High’ to an international audience; a huge feat for an emerging label.

Talking about her overall experience at African Fashion Week London, Rahima said,  “My first AFWL experience was amazing, I learned a lot about the backstage madness and met so many talented emerging designers that inspired me to challenge myself more, so it was really a great experience.”

“The first runway experience was fantastic. It was hectic and I was nervous at first but I got over it because the crowd made it easy for me!” Rahima adds.

Inspired by the designer’s desire to make a lasting impression and stylishly fly high with her creations, RAAAH’s debut collection ‘Fly/Fly High’ took the Africa Fashion Week London runway by storm, proving one of the highlights of the evening shows on Day 2.

The versatile and contemporary collection is informed by a celebration of colours from more earthy creams and ivories to vibrant reds and timeless black, bold shapes as well as vintage inspired pieces which, according to Rahima, requires to certain level of confidence to pull off. The designs had the intended effect on the runway turning heads, stealing the show and flying high.

“The crowd cheered a lot because they had seen something unique and different from the expected runway collections,” Rahima added proudly.

Amongst those wowed by RAAAH’s runway debut were none other than New African Woman editor-in-chief ReGine Jane Jere who took the time to commend the designer personally as well as the AFWL founder Ronke Ademiluyi who personally congratulated Rahima backstage right after her runway show.

“RAAAH rules the runway” and “edgy but wearable collection that encapsulated the best of colours, stripes, structure” were just some of the glowing reviews for RAAAH from international media.

Effortless elegance and sleek silhouettes which embody stylish yet sophisticated simplicity are the design aesthetics which govern RAAAH creations making the label ideal for contemporary women of all ages with a range of ready-to-wear as well as made-to-measure cutting edge looks pitched between the High Street and the high end.

And everyone who fell in love with RAAAH’s debut will be highly anticipating what RAAAH will bring out next, with Rahima teasing,  “I’m now working on my next collection and hoping to do more shows in the very near future.” 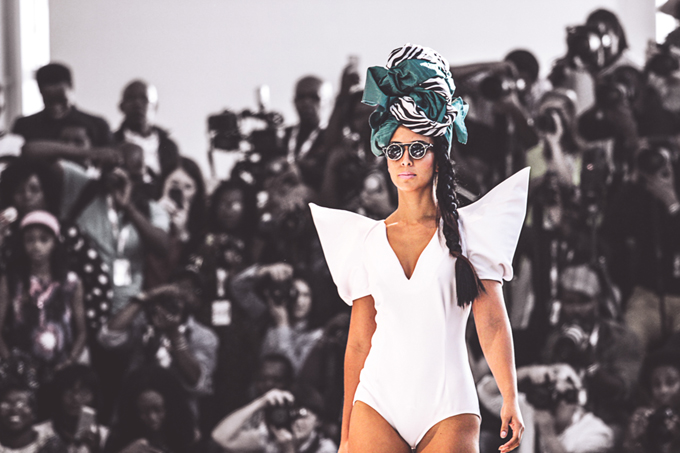 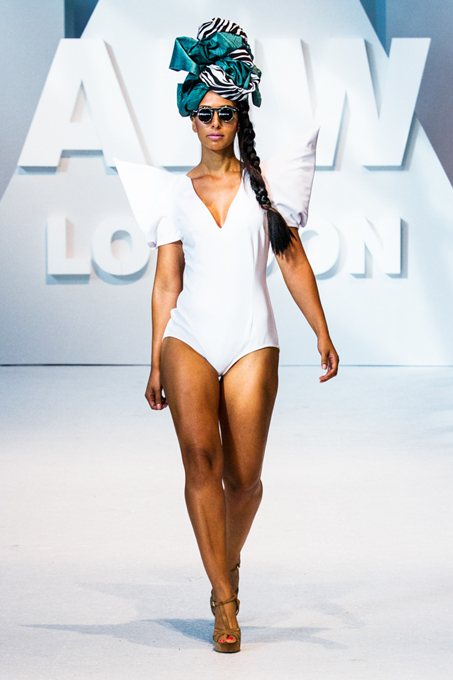 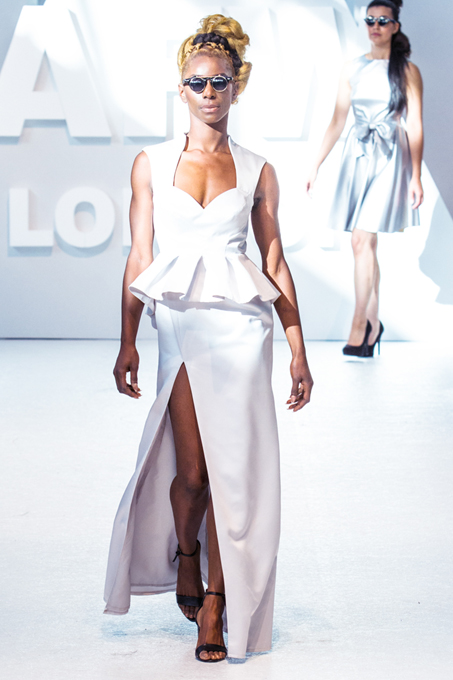 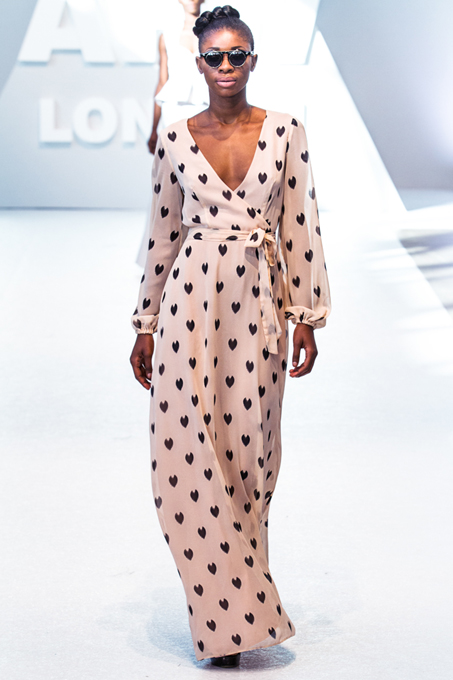 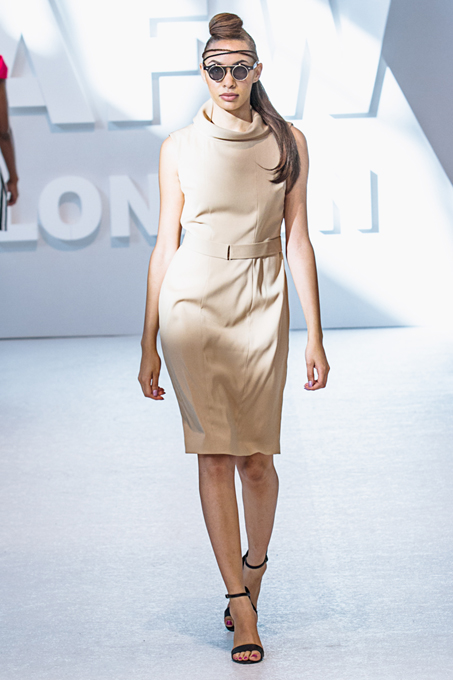 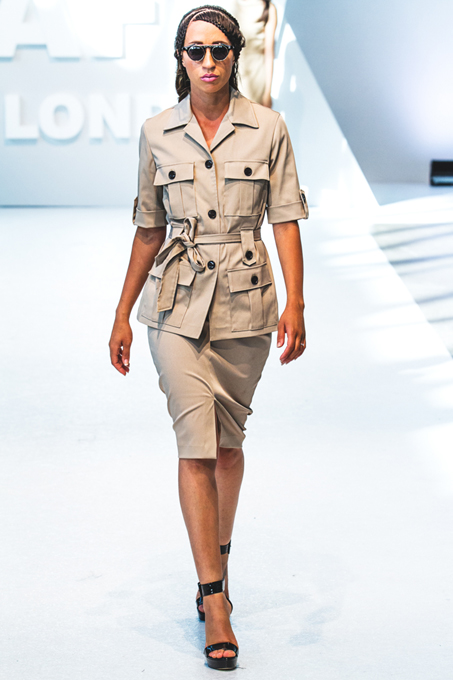 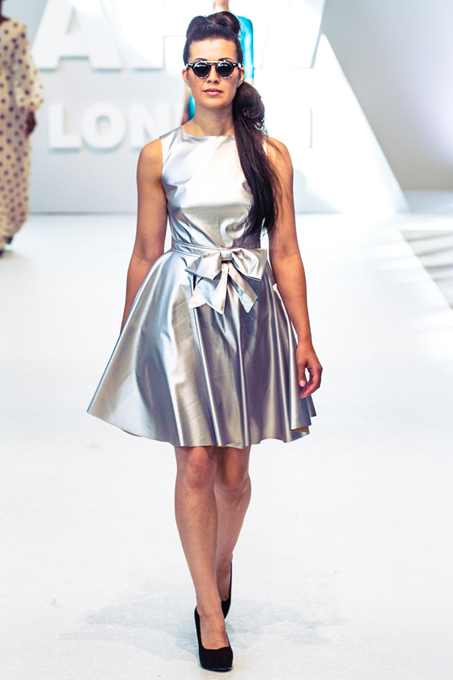 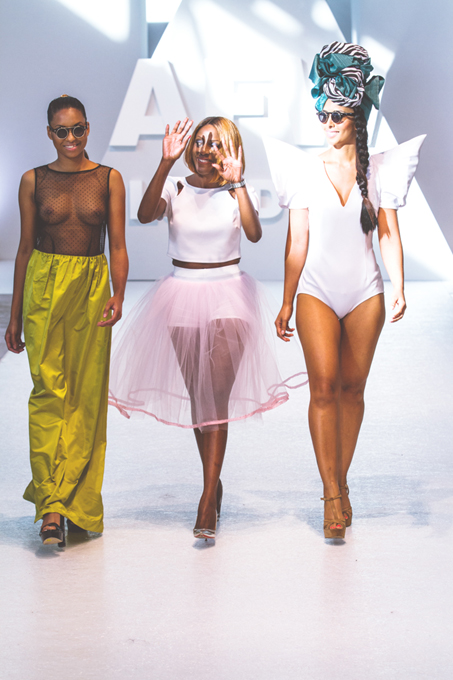 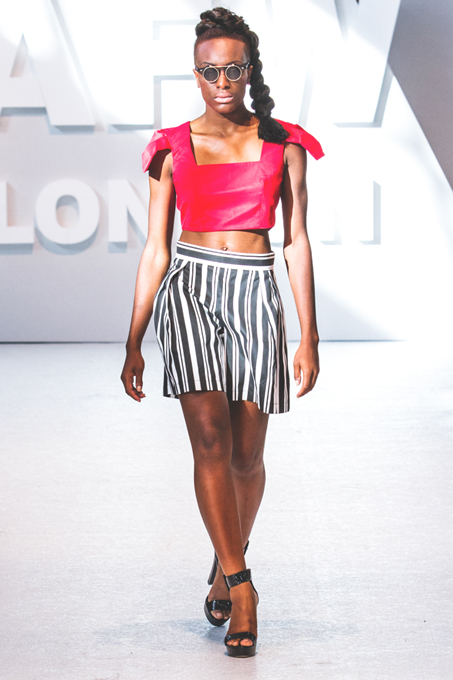 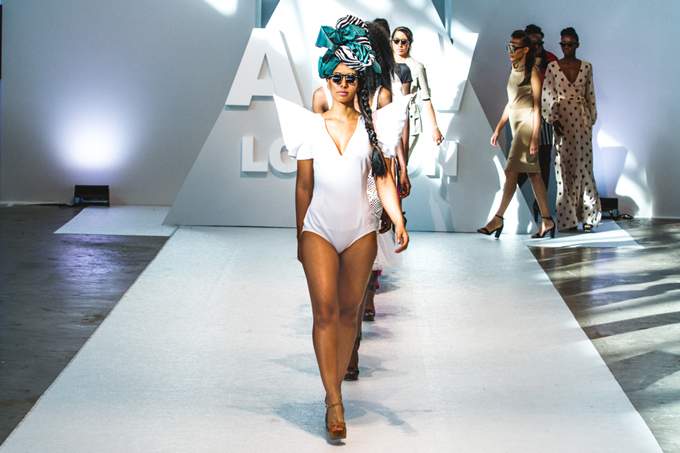 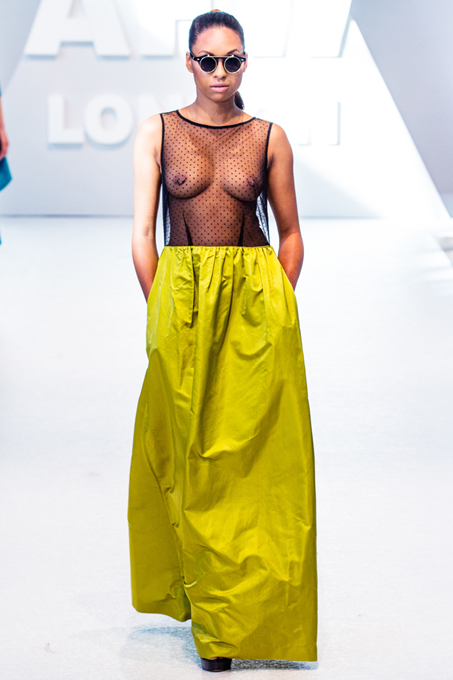 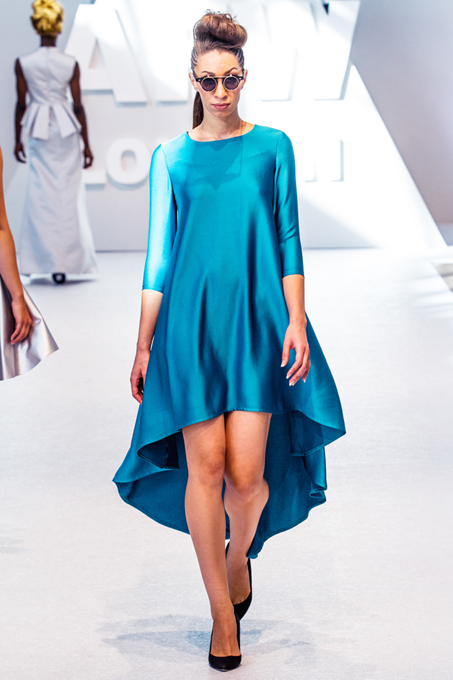