Microsoft has revealed on its blog that OneDrive would no longer support many PCs running earlier versions of Windows beginning early next year. According to the business, the change would affect Windows 7, 8, and 8.1 on personal computers, although the cessation will occur in two stages, with the first beginning on the 1st of January 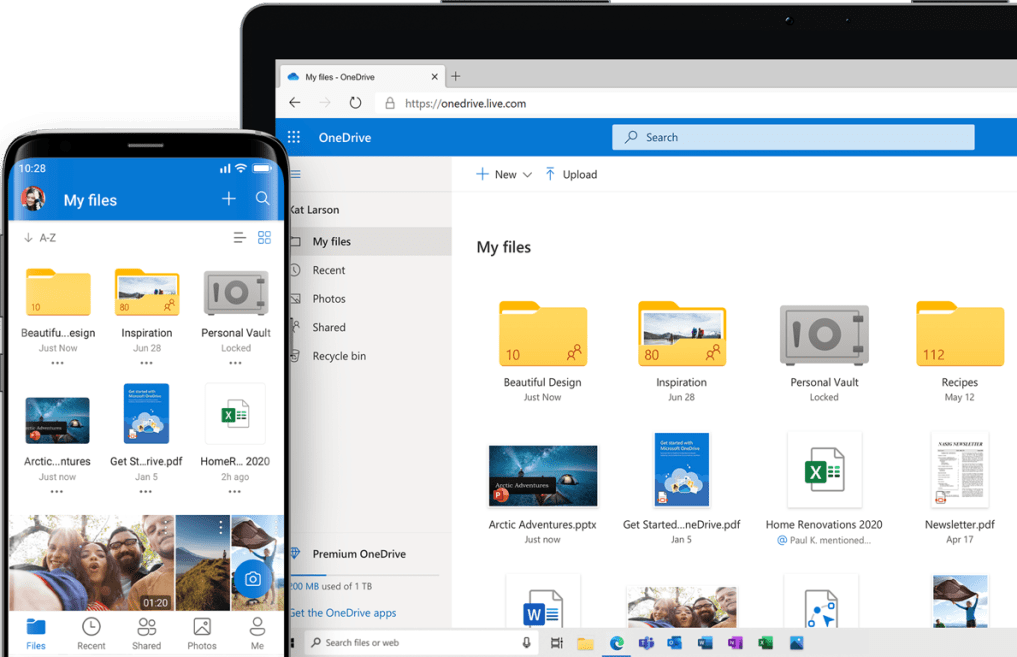 Microsoft will stop producing OneDrive upgrades for the cloud platform’s desktop apps on personal PCs on January 1, 2022. The desktop application for business, on the other hand, will be moved to “the Windows support lifecycle,” which means that Windows 7 and 8.1 computers will be good until early 2023 (Windows 8).

Fast-forward After a few months, Microsoft says users who continue to use one of these earlier versions of Windows on personal computers will no longer be able to sync their data with OneDrive using the desktop program. This change will take effect on March 1, 2022, forcing users to upload their files to the cloud using OneDrive via a web browser instead.

This change, according to Microsoft, would allow the corporation to “focus resources on new technologies and operating systems,” as well as assist keep users secure. The Microsoft recently made Windows 11 available to users, albeit its release was met with controversy due to the TPM 2.0 minimum requirements requirement.

Microsoft addressed this by publishing a document that explains how to enable TPM 2.0 on PCs, though not every computer supports it.

READ ALSO:All we know about the latest Windows 11

This OneDrive change will primarily impact users who are still using Windows on older hardware — if the model is more than five years old, there’s a good chance it doesn’t support Windows 11’s minimum requirements, though making the jump to Windows 10 remains an option. 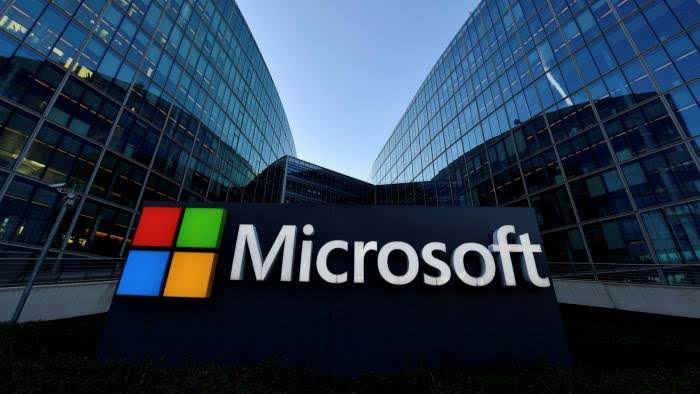