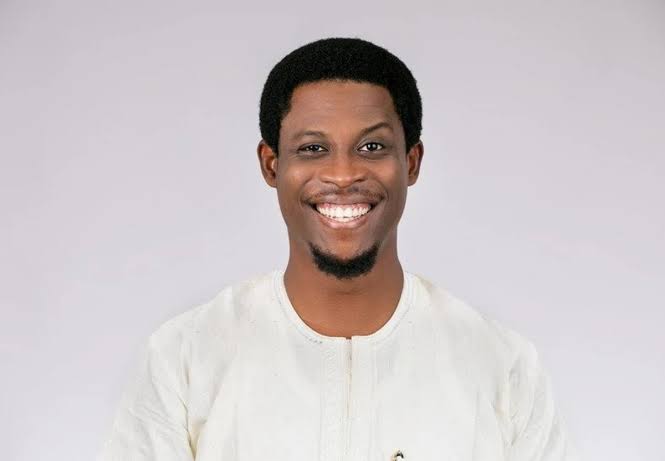 Seyi Awolowo was born on February 2, 1989. He is the grandson of Chief Obafemi Awolowo and is originally from Ikenne in Ogun State, Nigeria. Seyi is a talented doctor, businessman, and artist. He rose to fame after participating in the Pepper Dem Gang edition of Big Broofer Naija.

Seyi Awolowo was among the contestants on the reality show Big Brother Naija 2019, being among the last five roommates to be thrown out of the house. One thing that contributed to his success at home was his past. According to information from reliable sources, he was the grandson of Chief Obafemi Awolowo.

Chief Obafemi was a Nigerian nationalist and statesman who played a key role in Nigeria’s independence movement. He also played an important role in the First and Second Republics and the Civil War.

CAREER
Seyi is an entrepreneur, MD, entrepreneur, talent recruiter, actor, MC/TV presenter, and model. He has starred in several TV commercials, modeled for different organizations, has also starred in TV series, and many more. . Seeing your face on a billboard for the first time is one of the best moments in your life so far.

Seyi participated in various auditions and worked on popular TV commercials such as Herbal Toothpaste, Etisalat, Broken cast and crew, and many more.

NET WORTH
Seyi Awolowo is a businessman, TV presenter, model, and actor. He was also among the last five roommates to be thrown out of the house and received numerous endorsements. He has an estimated net worth of $400,000.