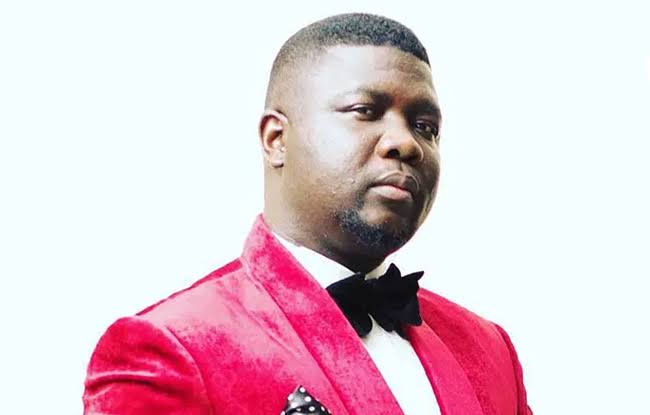 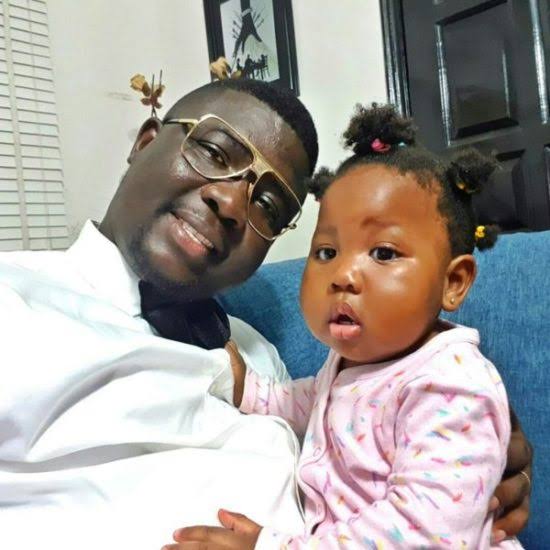 He began his career in comedy while studying at the polytechnic. He began performing as master of ceremonies at social gatherings and events.

Seyi Law gained fame after winning the AY Open Mic Comedy Challenge in 2006. After winning the competition, he learned the ropes of comedy from his mentor, AY Comedian for a year before deciding to do comedy. Since then, he has presented several international comedy shows, both at home and abroad.

His stage name was taken from their names “Oluwaseyitan Lawrence”. Founder of “I Must Laugh”, Seyi has hosted numerous comedy shows, events, and concerts. In a media interview, he revealed that he had a poor background. 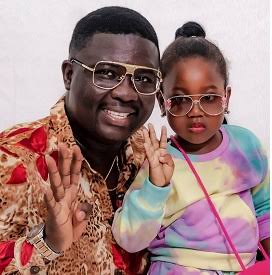 He confessed that, due to poverty and unemployment, he once sold fish with his mother at Makoko Market in Lagos State. He revealed that he had previously worked at PZ as a temporary worker. On his journey to fame, he joined his older brother in Orile to open their business center, where he makes calls and sells recharge cards. In doing so, he found he could make people laugh and that’s how he got involved in the AY Open Mic Comedy contest.

In addition to comedy, the renowned comedian made a foray into the acting profession by appearing in a series of films such as The Prophet Nebu, My wife and I, Your Excellency, and others.

AWARDS
During his career, Seyi Law has won some awards. He received Best Actor of the Year (Male) at the City People Entertainment Awards. Seyi won Best Actor in a Comedy at the Nigeria Entertainment Awards. Most promising comic acts to watch at Headies Awards. 2015) Humanitarian Contribution to Humanity Award by the Life Changers Foundation and Down Syndrome Foundation (2015)

NET WORTH
Seyi Law is ranked among the richest and most influential Nigerian comedian, with an estimated net worth of $1 million.

All You Need To Know About Slayers Only: Popular American Actor & Director

Meet Zahraddeen Sani: Actor Who Carved Out Niche In Kannywood

Seyi Law to run Presidency in 2019

Just Like Donald Trump, I will Win The Presidency In 2019 – Seyi Law

Do you know mamu people thought Seyi Law was impotent?