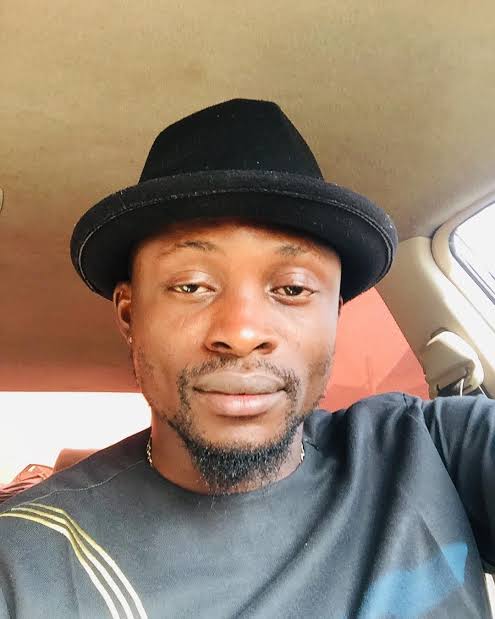 Jigan is known for the comedic sketches he publishes online. He also gave rise to the slang “sho mo age mi”, which comes from his comic sketch Jigan Baba Oja was born on June 16 in Shomolu, Bariga, Lagos State in western Nigeria. 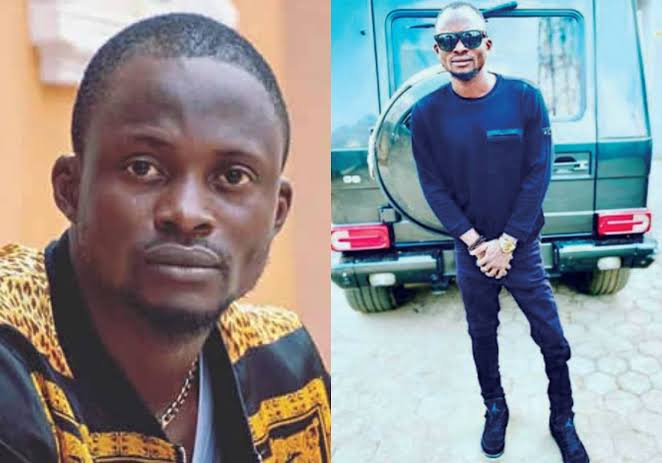 He attended Odunlade Primary School Somalia malu and Moroccan Secondary School in Yaba for his primary and secondary education. He also received a degree in Business Administration from Olabisi Onabanjo University in Ago-iwoye, Ogun State.

Jigan began his career as a musician in 2001, where he released numerous songs and music videos. He created a group known as “BBK” before they split over financial disagreements. He went solo and released a single with the legend Fuji Pasuma in 2008. For his acting, he used his personal history to produce the movie titled “Disable”. 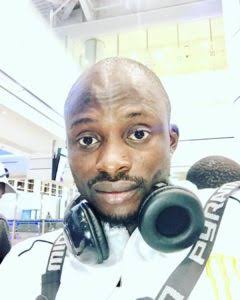 The first film he appeared was “Mr Kola”, directed by Kunle Afod and Funsho Adeolu. The talented actor was known for his comedic sketches “Sho Mo Age Mi”. 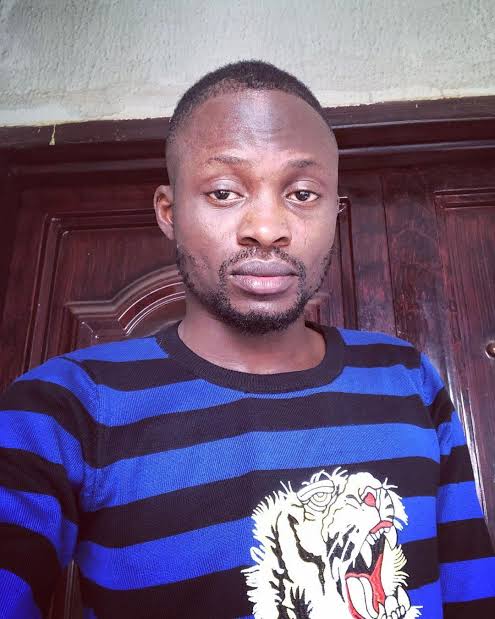 Jigan Babaoja was nominated for the Emperor’s Prize alongside Taaooma, The Cute Abiola, Oluwadolarz,,, and Ijebu

WhatsApp for iOS is Preparing to Launch a Reactions Feature

Report: Apple still working on multi-device charger, a future where all devices ‘can charge each other’