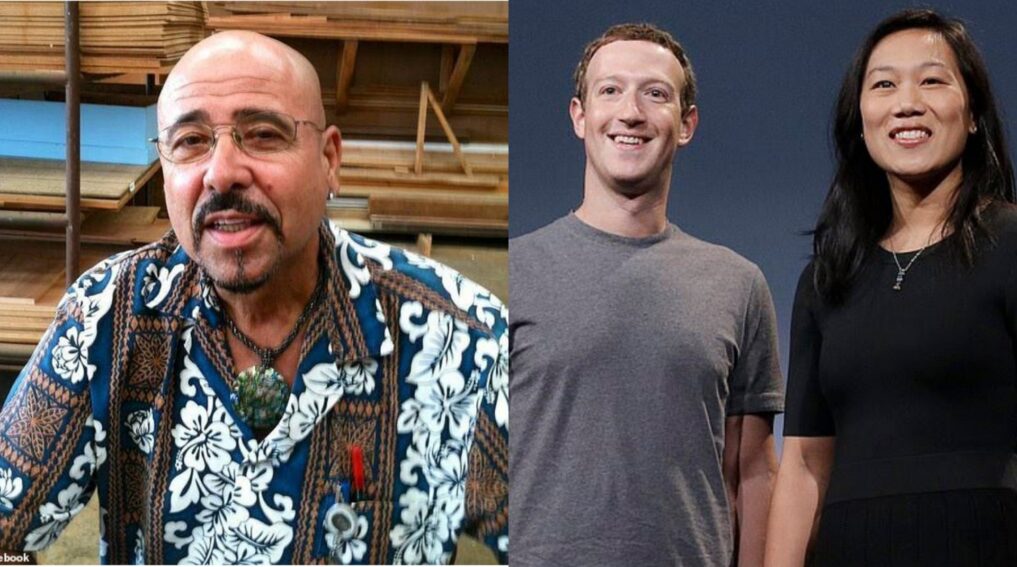 The founder of Meta, owner of Facebook, Instagram and WhatsApp, Mark Zuckerberg has been sued by the family of a security guard who died while guarding his Hawaii property.

The guard, Rodney Medeiros, 70, was found with his hand on his chest while working a shift at Zuckerberg’s property at Kualoa Ranch in Kauai, Hawaii. He was rushed to hospital and died later the same day.

According to reports, Medeiros was working at the bottom of a steep hill on Pilaa Beach when it started to rain, forcing him to walk up the cliffside hill alone on 4th August 2019.

According to his family, the heart attack the security guard suffered after attempting to climb the hill was so severe that it ripped a hole in his heart and he started to bleed out. 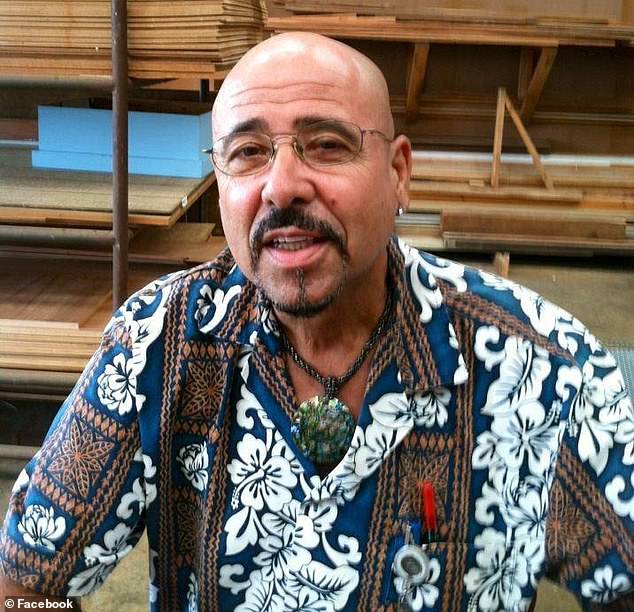 After being approached by Zuckerberg’s security manager following his tragic death, Medeiros’ family was offered money to support funeral expenses. They declined.

But the next morning, they received a check for $7,500 as a contribution given by Mark [Zuckerberg] and Priscilla [Chan], his wife. 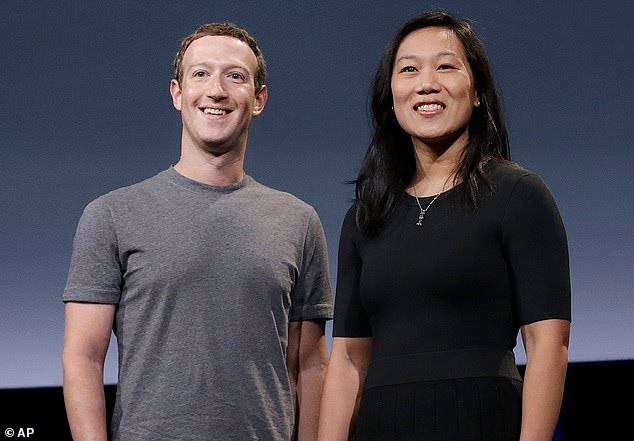 The family is now suing the Zuckerberg-owned company, Pila Land LLC, for negligence and wrongful death.

“When he had that heart attack, it ripped a hole in his heart so he was bleeding out.”

Because of the intensity of the rain, staff was not able to pick up Medeiros via ground transport. He was found leaning against a tree holding his chest, just hours before he died.

Routinely, the retired sugar cane worker would be taken down the hill on a four-wheeler and would be brought back up the same way.

“They would take him with a Kawasaki Mule and drive him to his post.

“And then when his shift was over, they would go down and pick him up and bring him back up.”

A spokesperson for Zuckerberg’s family, Ben LaBolt, said on-site medic support was provided to Medeiros, who was transported to Wilcox Hospital.

The hospital’s cardiologist added that Medeiros’ heart attack was because ‘the physical stress of climbing the hill was a substantial factor that caused the acute event.’

Michael Green, an attorney representing the Medeiros family, said it would have cost the ranch $1,000 to upgrade the tires on the four-wheelers that would have transported him to the top of the hill.

Read Also: “I will not return to Nollywood” Tonto Dikeh reveals plans after 2023 election

"Stop Associating Me With A Thing Of The Past” - Chioma’s Ex-Lover, King Carter Issues Stern Warning