This week, Samuel L. Jackson learned on “The Tonight Show” (via Uproxx) that he did not hold the record for the most curse words used by an actor on screen. According to a viral Buzz Bingo study published in May 2020, Jonah Hill had spoken more curse words in his films than Jackson, who is considered royalty when it comes to cursing in films due to his famed use of the epithet “motherfucker.” Even more shocking, Jackson came in third place on the list, after only Hill and Leonardo DiCaprio.

“That’s some bullshit!” Jackson said with a laugh when finding out he didn’t hold the record. “No, no, no way! Jonah Hill and Leo? Really? I don’t believe that. Somebody has miscounted.” 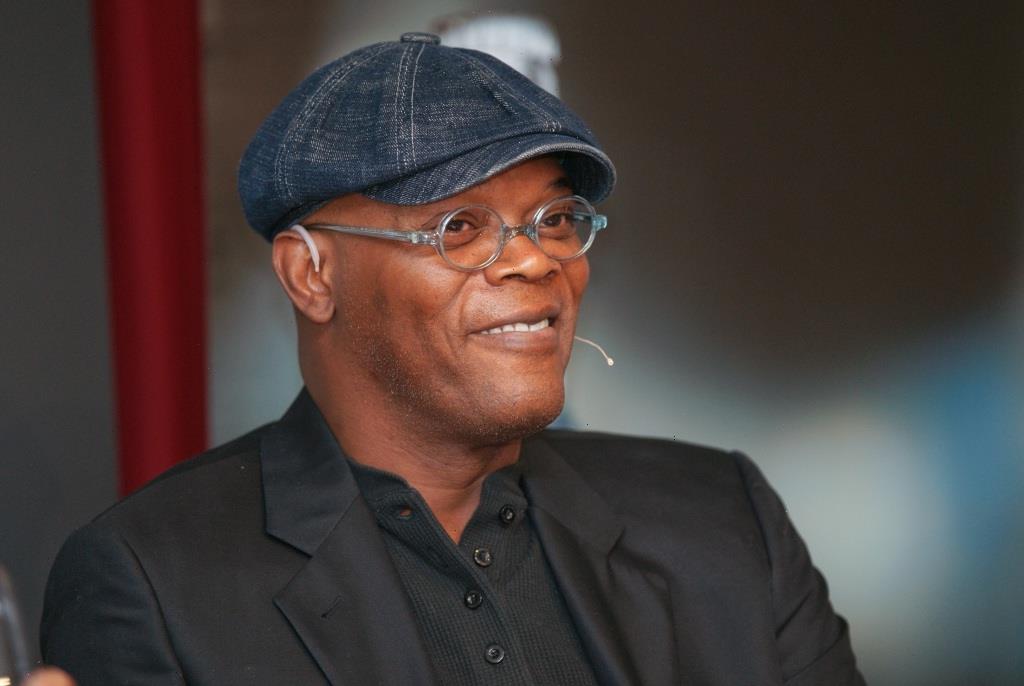 Buzz Bingo surveyed over 3,500 film scripts and reported that Hill had used 376 swear words throughout his filmography, with the majority of curse words split between “Superbad” and “The Wolf of Wall Street.” DiCaprio had 361 curse words, followed by Jackson with 301 curse words. Scorsese’s “The World of Wall Street,” which stars both Hill and DiCaprio, beat the likes of Tarantino’s “Pulp Fiction” to be named the film with the most curse words with 715 swear words. The Safdie Brothers’ Adam Sandler-starring drama “Uncut Gems” ranked second with 646 curse words.

According to the study, Hill says a curse word in “The Wolf of Wall Street” 22.9 times every 1,000 words. The survey listed Jackson’s “Jackie Brown” character Ordell as the actor’s most swearing character, but he says a curse word 6.9 times every 1,000 words in comparison to Hill. Actors who ranked behind Jackson on the list included Al Pacino, Denzel Washington, Billy Bob Thornton, Seth Rogen, Bradley Cooper and Danny McBride.

“Is it for all curse words or just one specific curse word?” Jackson asked Fallon, teasing that if the record was for saying “motherfucker” then he’d be the undisputed champ.

Jackson is currently making the press rounds in support of his new Apple TV Plus series “The Last Days of Ptolemy Grey.” He’s also set to return to the Marvel Cinematic Universe as Nick Jury in the upcoming Disney Plus limited series “Secret Invasion.”

Influencer, Adeherself breaks down in tears after losing her Instagram page with thousands of followers