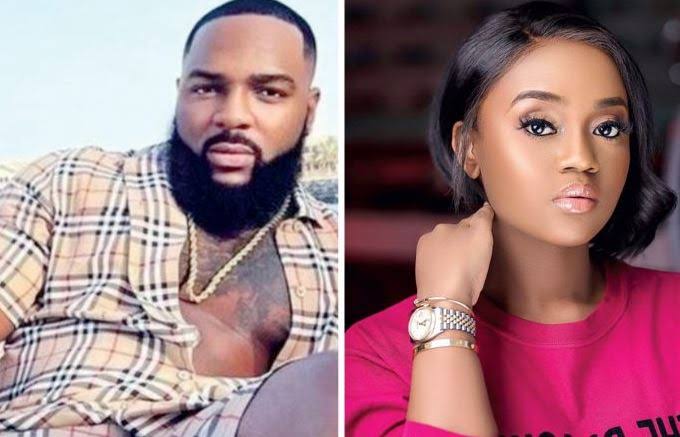 Glamsquad reports that that Dubai-based socialite took to his Instagram page to warn bloggers to stop associating him with Chioma and also stop calling him a former in-law as he is nobody’s in-law.

He noted that their relationship is a thing of the past.

“Y’all should stop associating me with a thing of the past. I am no longer affiliated with Chioma, there’s nothing between us. These blogs should stop calling me former in-law, I am nobody’s in-law, never was in-law”. Earlier this year, it was reported that Chioma called things off with King Carter.

This comes following a messy fight between Chioma and Davido after she hooked up with King Carter who is a suspected drug baron in Dubai.

It was also believed that the mother of one tattoed his name, King, on her arms to show her love for him.

In a new development, it has been reported that the lovebirds had called things quit as they also unfollowed each other on Instagram.