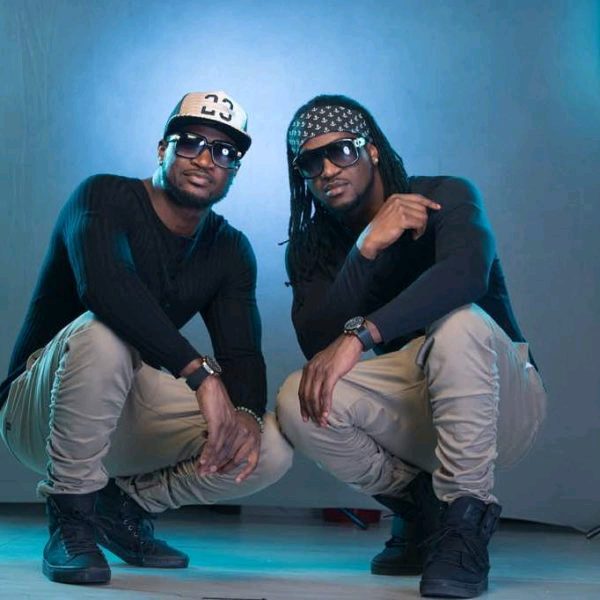 Netizens have slammed celebrity twins, P-square for pushing a security guard off stage during their performance in Equatorial Guinea.

In a video which has now gone viral the singers were seen shoving a security guard who seems to be a fan off stage as he approached them and tried dancing with them.

Read Also: Details emerged as Kim Kardashian and Pete Davidson break up after 9 months of dating

In the video, the delighted guard can be seen dancing to P-square’s competition, “Jaiye,” by the music pair.

The brothers grabbed the man by his jacket and pushed him off the main stage in response to the operative’s performance.

Reacting to this, a lot of fans have criticize their action calling them rude, see some comments below; 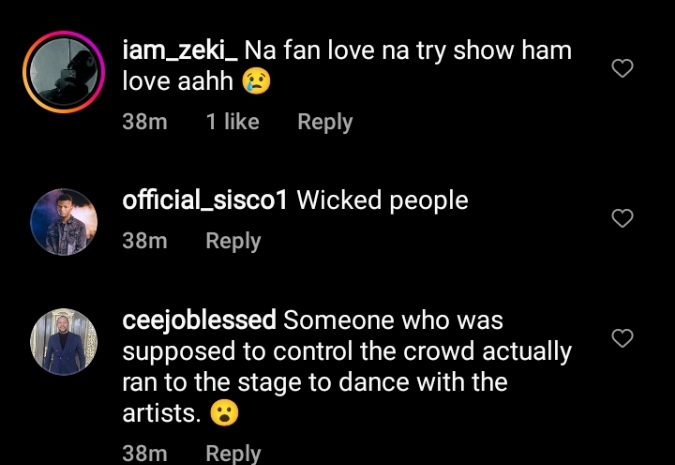 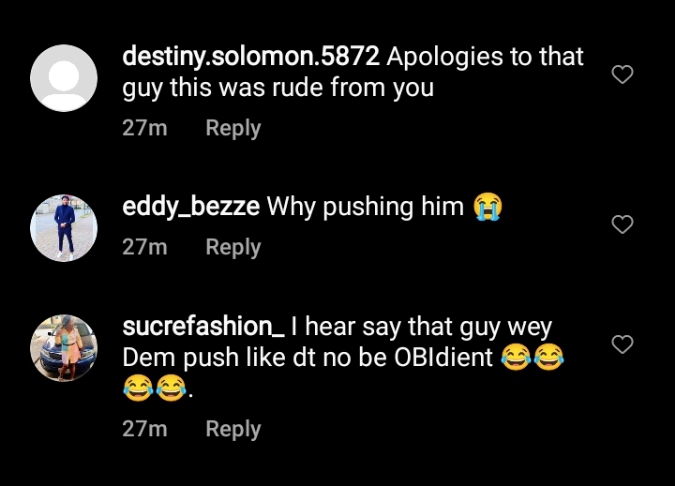