There’s a new way to watch YouTube TV as of today. Comcast’s Xfinity Flex set-top boxes now support Google’s streaming television service. It is one of three alternatives to the company’s own Xfinity TV service, along with Sling TV and Hulu + Live TV. 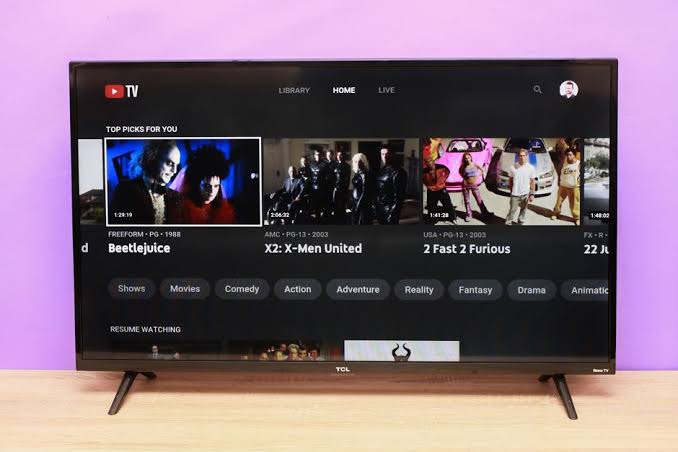 YouTube TV, like the other platforms where it is available, provides access to more than 85 channels, including ABC, CBS, and Fox. It also includes unlimited cloud DVR storage and support for three concurrent streams. Outside of the app, you can use the Xfinity Voice Remote to access the service. The announcement comes just one day after Google and Roku reached a multi-year agreement to end a dispute that had resulted in the removal of the YouTube TV app from the Roku Store.

READ ALSO: YouTube TV offering up a number of add-ons for $1 for 2 months

Amazon's Alexa.com web Ranking Site Will be Shut Down Next Year