Twitter has finally resolved a vexing problem that had been plaguing the web version of its service.

It was caused by the auto-refresh feature, which had a habit of removing a tweet from view before you had finished reading it.

The good news is that, in response to user complaints, Twitter has removed the auto-refresh option, which means you no longer have to waste time reading through postings to find the one you were looking for.

In September, the microblogging business acknowledged the problem, stating that it was a “frustrating experience” for many users and promised to fix it. 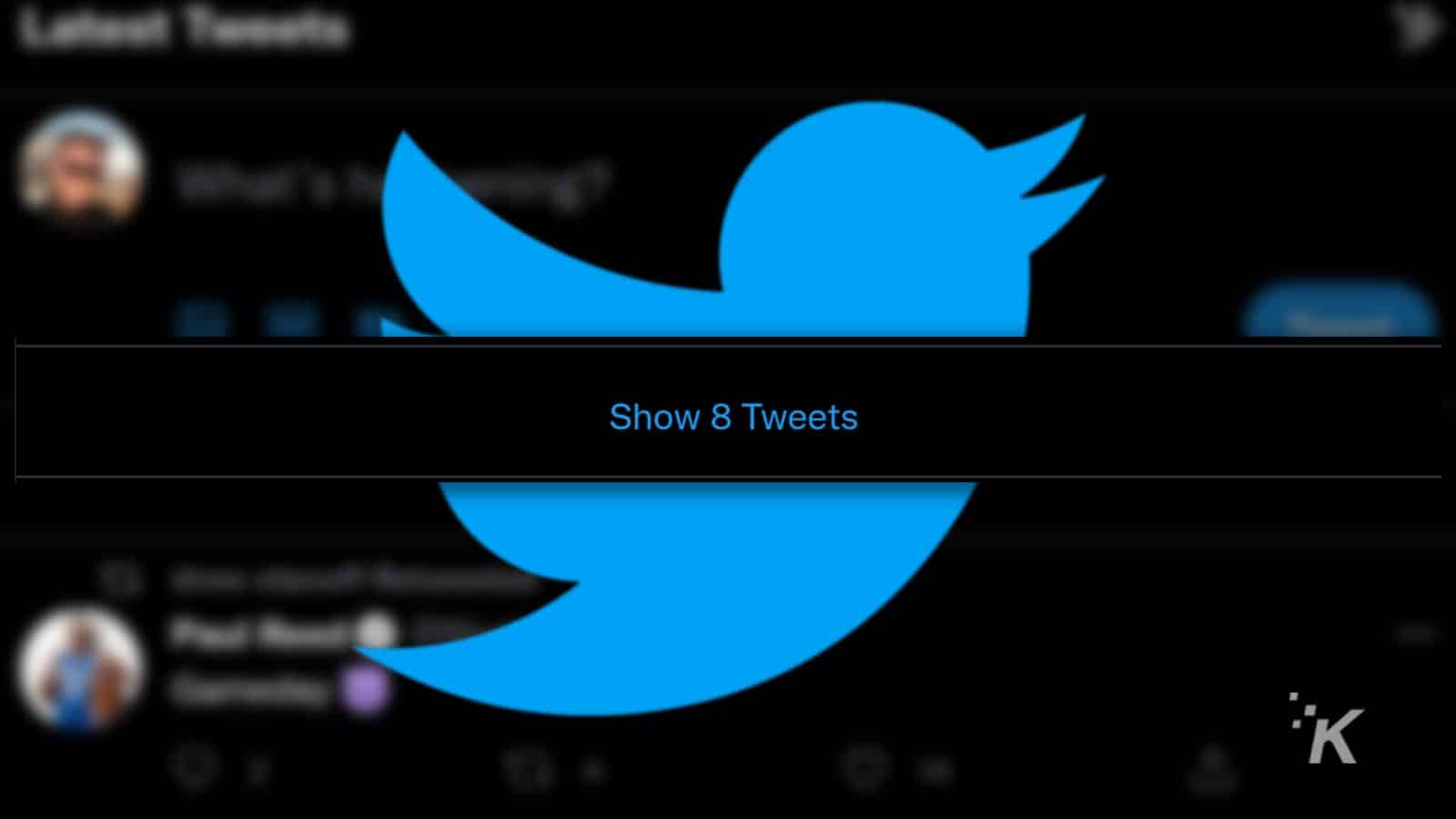 It said this week that the work had been done, and that the modification is now being rolled out to all web users. By selecting the tweet counter bar at the top, you may now manually load fresh tweets into your timeline.

An update to the disappearing Tweet experience is rolling out for web! Now you can choose when you want new Tweets to load into your timeline –– click the Tweet counter bar at the top.

In recent months, Twitter has made numerous adjustments to its service.

For example, it was revealed last week that the firm was expanding its Twitter Blue subscription service to the United States and New Zealand, following a limited debut earlier this year in Canada and Australia.

It also recently expanded access to Twitter Spaces, a Clubhouse-like feature that allows users to conduct audio discussions with invited visitors, and made it easier for iPhone users to search an individual user’s tweets in another update.

And that isn’t all. Twitter ceased cropping image previews earlier this year, and Instagram previews have recently returned to users’ feeds after a 10-year hiatus.