Twitter’s “disappearing tweets” patch is now being rolled out to users. It comes after the social media giant promised to deploy an update that would address the issue that was affecting many users.

In a message on its official support account on Sept. 22, Twitter promised to launch an upgrade that would eliminate the “disappearing tweets” problem on the social media network. 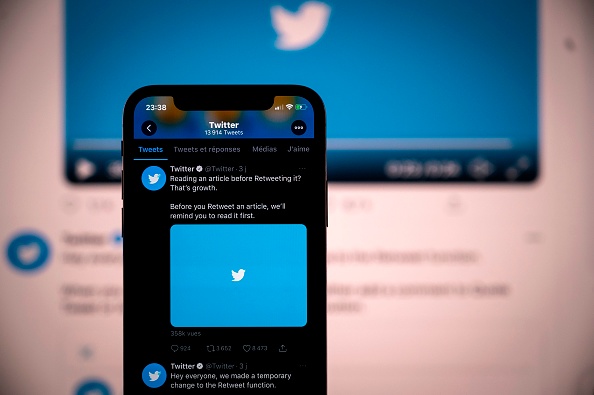 According to The Verge, the “disappearing tweets” problem happens when a user is reading a tweet from their timeline and someone from their following list or the person who wrote the tweet replies.

The response will cause Twitter to immediately refresh the tweet the user is attempting to read. As a result, it would vanish from the reader’s eyes as it vanished from their history.

The microblogging platform’s statement last September began by admitting that the “disappearing tweets” issue is “a unpleasant experience.”

Having said that, Twitter went on to say that it is already working to resolve the “frustrating” issue on its platform.

Furthermore, the tech giant stated that the update containing the remedy will be sent “over the next two months.”

Twitter’s ‘Disappearing Tweets’ Fix Is Being Rolled Out

According to Engadget, Twitter has already begun issuing a remedy for its auto-refresh problem, which addresses long-standing user complaints.

To meet its promise of releasing a cure for the problem, Twitter began pushing out an update for the social media platform’s web client.

The microblogging platform has added a new feature that allows users to load fresh tweets at their leisure.

It is worth mentioning, though, that Twitter is still striving to make it available to all of its users. As a result, some users of the social media site may still see the outdated desktop client, which has the auto-refresh issue.

Twitter’s support account also confirmed the patch, stating that “an update to the disappearing Tweet experience is rolling out for web!”

The auto-refresh issues of Twitter are likely to halt after the new version has been rolled out to the social media giant’s users.

Who is SolidStar? Check These Amazing Facts About The Delta Born Singer