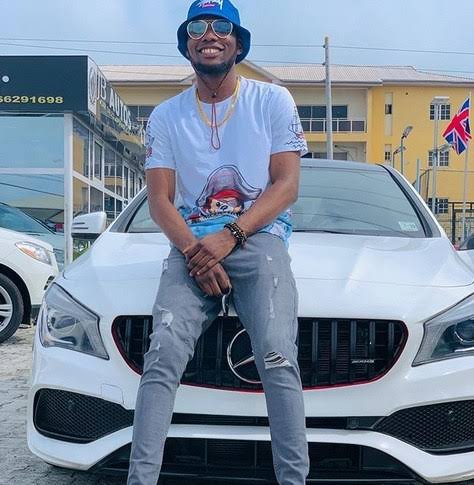 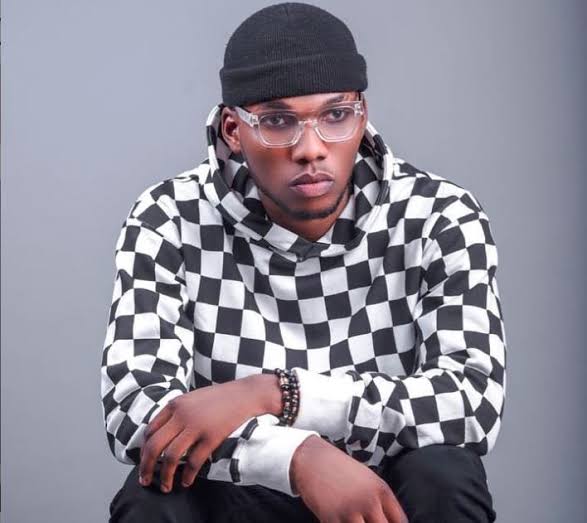 A versatile and creative artist born in Urhobo, Victor grew up on the streets of Lagos in southwest Nigeria. He attended the Heritage International School in Lagos, where he obtained his first school completion certificate. With his parents and family, Victor lived in Lagos for eight years before moving to Warri, Delta state, his hometown. While in Warri, he attended Ekpan High School, where he earned his West African High School Certificate.

He continued his studies at the Federal Polytechnic of Auchi, where he graduated in electrical and electronic engineering. During his studies, he was popular on campus as an artist. After graduating from high school, he started his music career full-time. 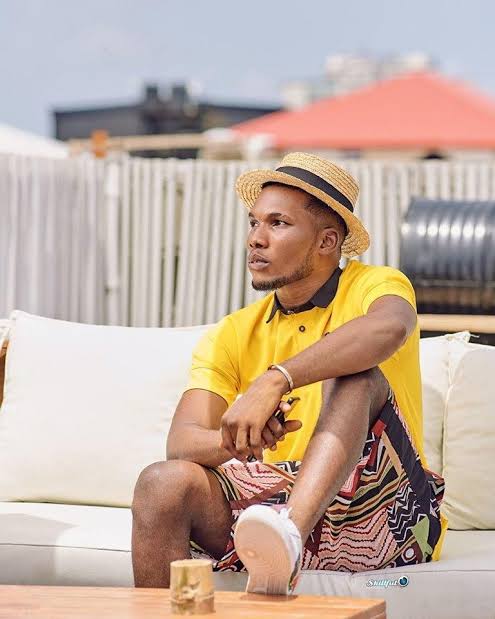 At age 6, it was obvious that Victor would be a star. He was involved in all kinds of musical activities like songwriting and singing. His childhood experiences in Lagos inspired him. Victor’s music genre is Afropop, and his music is inspired by Late Bob Marley, Lucky Dube, Michael Jackson, Sunny Ade, and contemporary actor Wizkid.

He started music as the leader of a musical group in Delta State. During his school years in Auchi, he was named best musical artist in a competition organized by the school’s Student Union government. In 2014 he ventured into music full time, and his first solo was “Jowo”, produced by kulboybeat. The track was a banger and was also used as the theme song for Radio Continental. 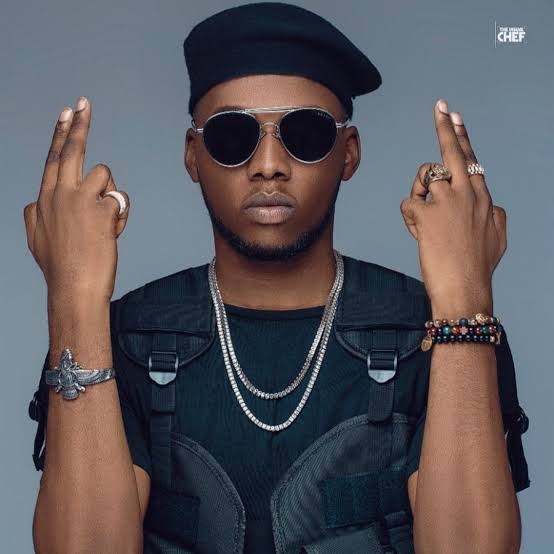