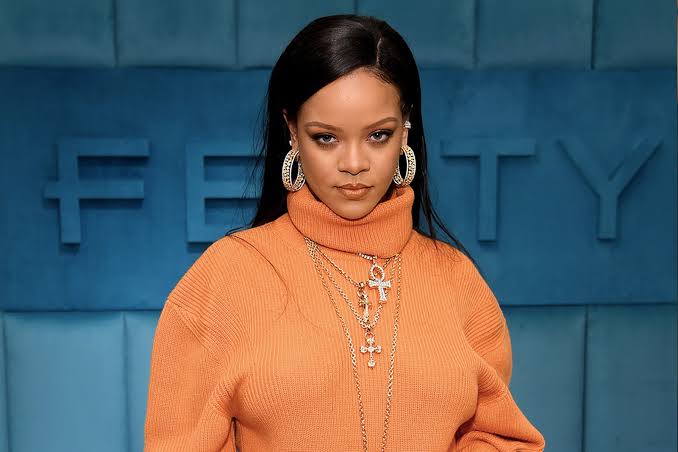 Award-winning Barbadian singer, Rihanna Fenty has become the youngest self-made billionaire woman in the US, after accumulating a net worth of $1.4 billion.

The 34-year-old who is also an actress, fashion, designer and businesswoman graced Forbes’ annual list of America’s richest self-made women for the third year in a row, ranking 21st overall. She’s the only billionaire under 40 on the list.

READ ALSO: Kourtney Kardashian and Travis Barker spend the fourth of July together after hospitalization

The next-youngest billionaire on the Forbes list is 41-year-old Kim Kardashian, who has a net worth of $1.8 billion.

According to Forbes, the nine-time Grammy Award winner native is a billionaire due to the success of her cosmetics line, which she co-owns with French luxury retailer LVMH, and which “generated more than $550m in revenue in 2020”.

While Fenty Beauty “comprises the majority of her fortune,” it is far from Rihanna’s only source of income, as the outlet notes that she also earns a significant amount from her music career and her lingerie brand, Savage x Fenty, which “raised money at a $1bn valuation in February 2021”. Rihanna currently has a 30 per cent stake in the company.

Forbes also gave Rihanna a “self-made score” of 10, a ranking the outlet explains ranges from one to 10 and indicates how much of one’s fortune they have inherited or built on their own.

The American business magazine noted that a ranking of one through five indicates “someone who inherited some or all of his or her fortune,” while scores six through 10 “are for those who built their company or established a fortune on his or her own.” 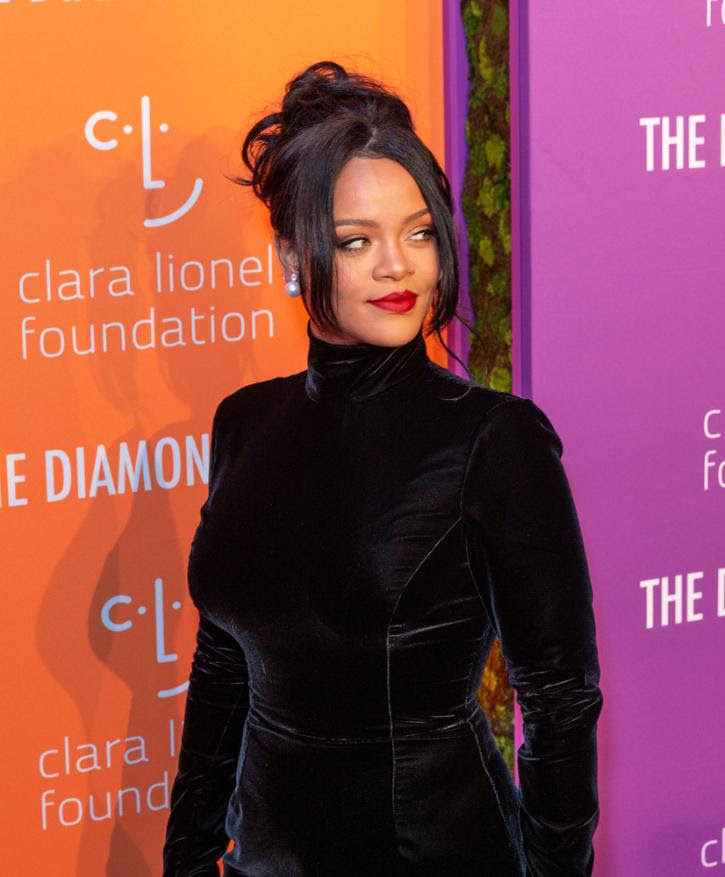 The mother of one had reportedly told New York Times’ T Magazine in 2019 that because she never planned on making a fortune, reaching financial milestones was “not going to stop me from working.”

READ ALSO: Nicki Minaj disses Kanye West after he refused to release their collaboration but went on to feature in Cardi B’s new single (video)

“I never thought I’d make this much money, so a number is not going to stop me from working,” Rihanna told the outlet in 2019.

In March, Bloomberg reported Savage X Fenty lingerie company was working with advisors on an initial public offering that could value the company at $3 billion or more. Rihanna owns 30 percent of that company.

She also owns 50 percent of Fenty Beauty, which launched in 2017 and brought in $550 million in revenue in 2020. French luxury fashion conglomerate LVMH owns the other half of the company.