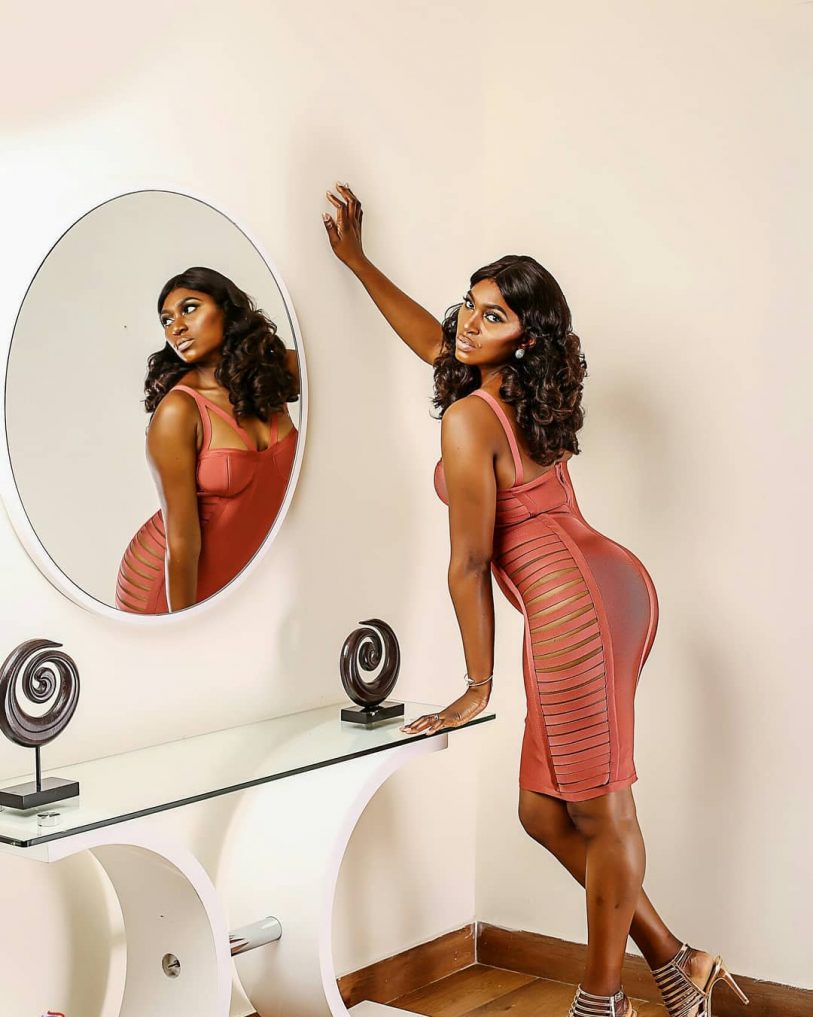 Recall that Chioma Akpotha, Uche Jumbo, Genevieve Nnaji, Rita Dominic, and other female Nigerian actresses are among the group who have a connection because of how long they have been in the film industry.

In a recent interview with Punch, she opened up on the reason why she and the other actresses no longer post themselves on their social media pages.

“Before Wives on Strike, Chioma Akpotha, Omoni Oboli, Uche Jombo and myself were close individually, but together, no.

“We bonded when we were filming the movie because individually, I had known all of these girls, but we just became closer spending time filmining.

“The conditions under which we shot that film, God! We just had to bond.

“But if you notice, for some time we haven’t appeared in each other’s projects. Here’s the thing: I don’t like that slogan, “women supporting women”, because I don’t hear men saying “men supporting men” unless they’re trying to diss women. I don’t like to say it because we put too much emphasis on the negative of women being together as against the positive.

“So what we’re invariably doing is making people focus on seeing a group of friends together and saying “oh my God, this is wonderful, women don’t do this” so we’re trying hard to break that.”

“Before now, when we’re together, we’ll film, put it on Instagram, and people would be excited. We don’t do that anymore because we feel like we might even be giving the wrong vibes. We want you to find your compatibility naturally.”

“We want you to be able to come and say “you’re a guy, I’m a girl, we have this project together and we can run it.

“We think that them always seeing us together in their head is making them think ‘wow, these women have been friends for such a long time when women cannot (be friends)’ and we don’t want you thinking that.”

Actress, Lizzy Gold reveals that she was robbed