According to ArsTechnica, PS5 hackers have just announced that they have obtained the encryption root keys for the latest Sony console, bringing them one step closer to cracking it.

By “cracking,” we mean hacking the PS5 so that it can run homebrew (and potentially pirated) software. The hacker collective is known as Fail0verflow, and they recently made their “official” announcement on Twitter:

Translation: We got all (symmetric) ps5 root keys. They can all be obtained from software – including per-console root key, if you look hard enough! https://t.co/ulbq4LOWW0

What appears to be decrypted firmware files from the PS5 are depicted in the tweeted image. It emphasizes code that refers to the console’s “secure loader.”

This means that Fail0verflow could theoretically reverse-engineer the code and make the PlayStation 5 firmware recognize homebrew software as authentic with careful analysis.

In other words, cracking the PS5 may allow you to play pirated games or run non-Sony-licensed programs on the console in addition to games.

Fail0verflow appears to have accomplished the feat solely through software. Sony is very good at securing the kernel of their consoles. Normally, as part of an exploit, hackers would need to gain read and/or write access to the kernel.

However, no “exploit” was detailed for this one, implying that the hackers were able to obtain the encryption root keys without modifying the hardware of the PS5.

This is not the first Sony console that Fail0verflow has cracked. They were also responsible, according to PushSquare, for hacking the PlayStation 3 and PlayStation 4. 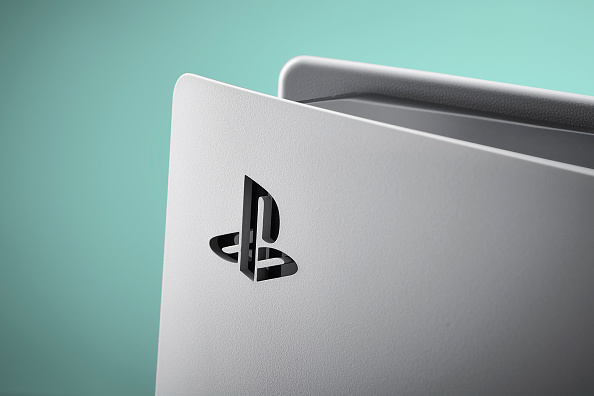 What Are the Chances of the PS5 Being Hacked?

This is due to the fact that the PS4 and PS5 share the same hardware architecture: x86. This was thanks to PS4 and PS5 lead architect Mark Cerny, who decided it was time to move on from the PS3’s drastically different architecture, which caused developers a slew of problems.

In other words, if Fail0verflow has already hacked the PS4 (as well as the notoriously difficult-to-crack PS3), they could very well hack the PS5. 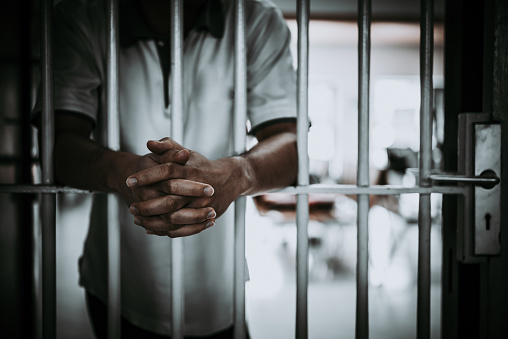 It may only be a matter of time before hackers breach the PlayStation 5’s defenses. However, when they do release their hack, you must keep an eye on your back.

According to ArsTechnica, a student was charged with violating the Digital Millennium Copyright Act (DMCA) after he was caught selling modded/hacked consoles for $30 each. The student faced up to ten years in prison for the offense.

It is not illegal to simply modify the hardware. But the thing is, gaming consoles like the PS5 almost always come with embedded software (aka firmware). When you tamper with that “protection” in order to run homebrewed code, you violate the DMCA.

There are numerous reasons why people choose to hack/modify consoles, and you most likely have your own. But, if you do decide, proceed with caution. The authorities are on the lookout.

Crypto Should Be Taught In Schools--NYC Mayor-Elect