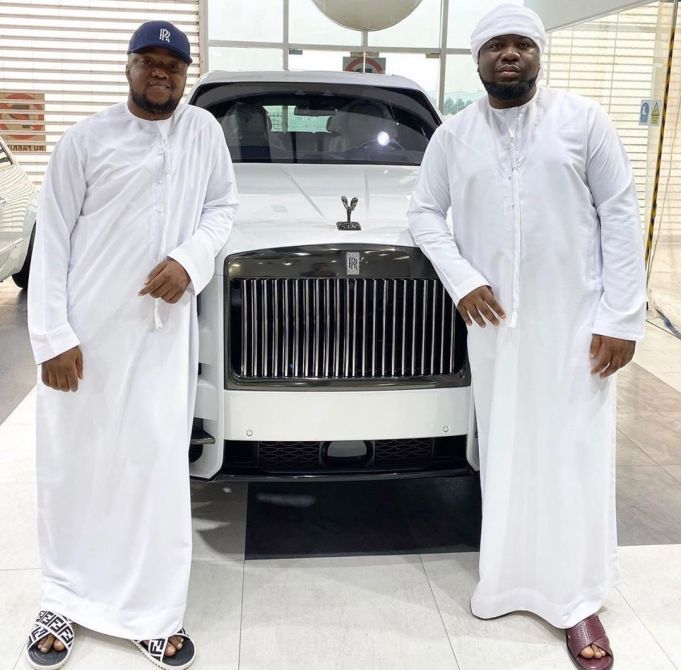 Renowned Nigerian businessman and alleged fraudster, Ramon Abbas, better known as Hushpuppi celebrated his birthday as he turned 39 and his fans and well wishers celebrated the imprisoned man on social media.

Most notable amongst the birthday wishes was that of his friend, OfficialPac who was arrested with him during the Dubai Police Raid in 2020. Pac penned down an emotional birthday message to hush his right hand man.

Pac who was released from police custody a few months ago after being detained for almost a year following their arrest by the FBI together with Hushpuppi for suspected fraud and was found not guilty of the crimes accused of pledged his allegiance to Hushpuppi who is still on trial in the US.

Sharing photos of Hushpuppi on his Instagram page, Pac vowed to stand by him even till death as he described him as his best friend.

Flying without wings is the story of how Ramon made me, an ordinary child locked away from opportunities, haunted by the rear and classlessness of my background, it is the truth of how Ramon brought me relevance, it is how I will stand by him till death. Happy birthday to you best friend, okunrin meta ati abo ijaya gbogbo gbo, even in the hollow, your light still shine.”

Some well wishers celebrated Hush as well, below are few comments; 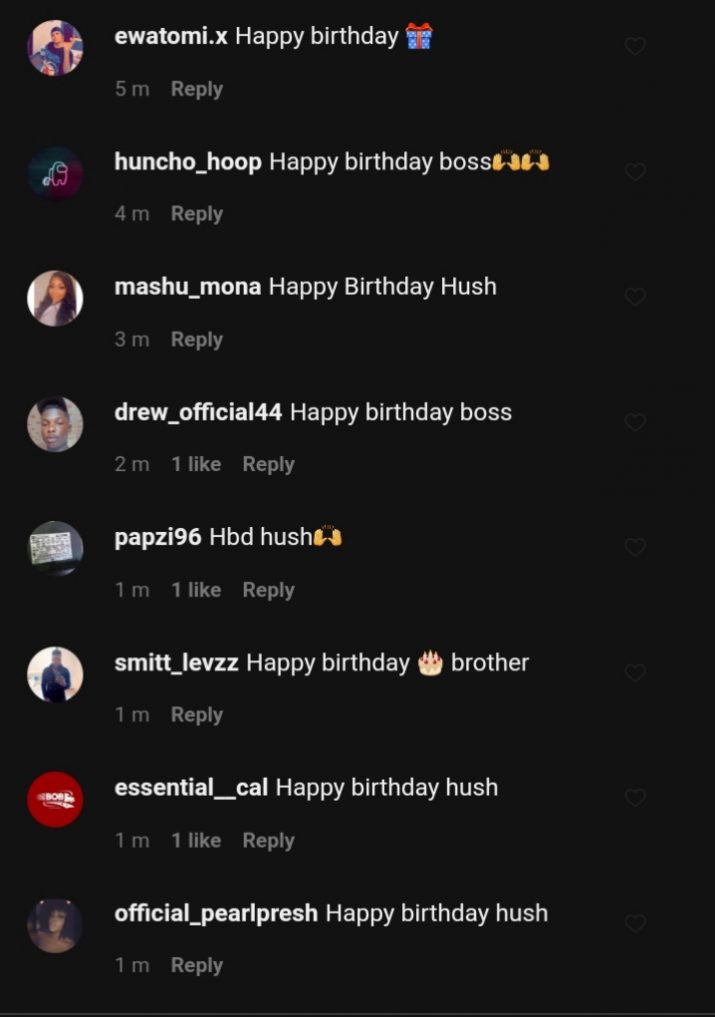 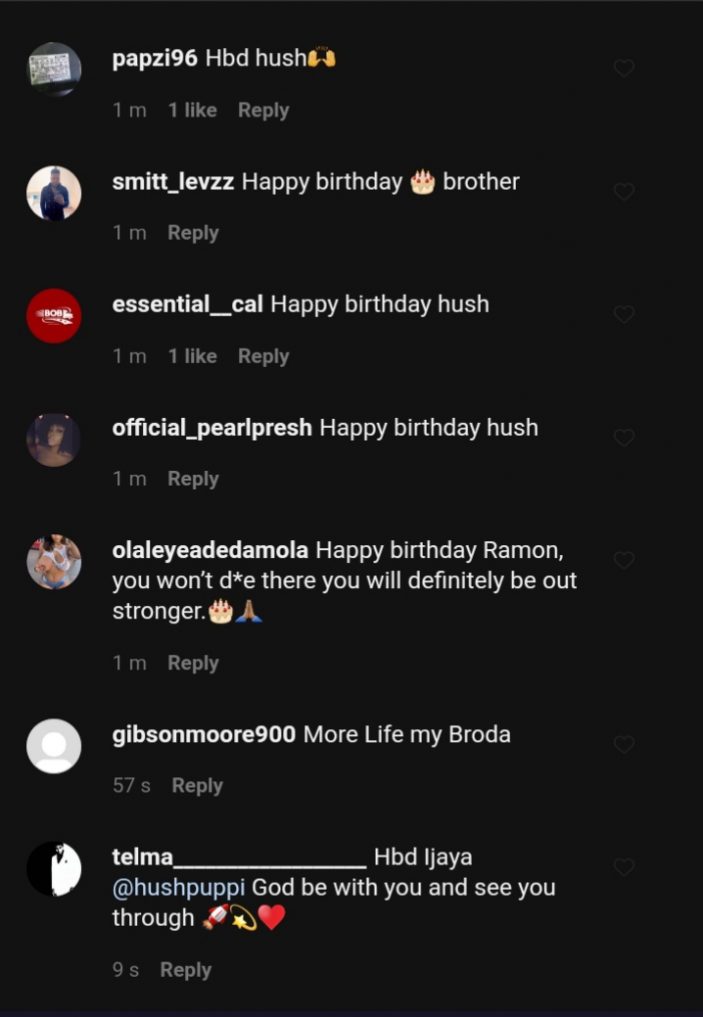