When a famous singer releases a breakup song, fans can’t help but wonder about who of their famous significant others the song is about.

High-profile musicians write song lyrics about their wayward romances in the same way that most non-famous people write in their journals — the only difference is that, unlike your diary entry, their scrawled-on, tear-stained pages become chart-topping radio staples and songs of the Summer, popping up on post-split playlists around the world. 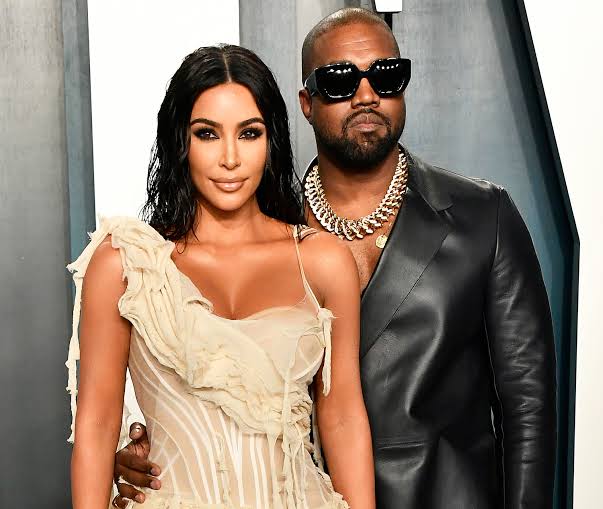 Continue reading to find out which celebrities’ breakups were depicted in songs.

After filing for divorce in February 2021, Kardashian seems to make references to his ex-wife on many songs on his 2021 album, Donda, including “Lord I Need You,” in which he raps, “You had a Benz at sixteen, I could barely get an Audi.”

In October 2019, Gomez released her track “Lose You to Love Me,” which had lyrics that fans assumed were inspired by her romance with Bieber. “Set fire to my purpose and I let it burn,” she says in one verse, which could be a reference to Justin Bieber’s 2015 album Purpose. “In two months, you replaced us / Like it was easy,” she sings later. Bieber and Gomez divorced in March 2018, barely three months before the singer’s now-wife, Hailey Baldwin, was linked to him. 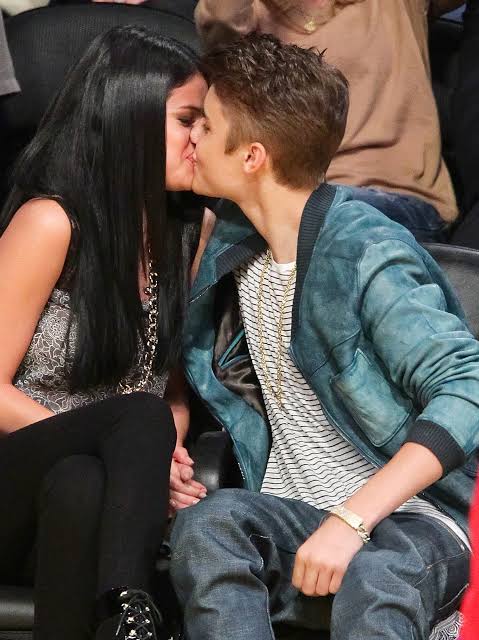 Three of the tracks on Bieber’s album Purpose — “Sorry,” “What Do You Mean?” and “Mark My Words” — are about his on-again, off-again relationship with Gomez, according to Ellen DeGeneres in 2015. He added, “There’s a lot of stuff that reminds me of her.” “I’ll accept every single piece of the blame if you want me to / But you know there’s no innocent one in this game for two,” the song’s lyrics say.

Swift’s 2012 album, Red, was claimed to be inspired by her brief 2010 romance with Gyllenhaal. She sings about an older person — Gyllenhaal is nine years her senior — who spends his time “with some indie album that’s more cooler than mine” on “We Are Never Ever Getting Back Together.” She also sings of a scarf she “dropped at your sister’s house,” which some have linked to the garment she wore during her Thanksgiving 2010 date with the Donnie Darko star.

On the 2021 rerelease of Red, Swift appeared to rehash her whirlwind romance with Gyllenhaal. She mentions an age disparity between her and her ex on the 10-minute version of “All Too Well,” singing, “And I was never good at delivering jokes but the punchline goes / I’ll get older, but your lovers stay my age.” (Gyllenhaal was dating Jeanne Cadieu, who is 16 years his junior, at the time Red (Taylor’s Version) was released.)

Rodrigo’s 2021 debut, Sour, contains a lot of references to her breakup with her High School Musical: The Musical: The Series co-star, with whom she was said to have dated in 2019.
Rodrigo wonders whether her ex mistakenly calls his new girlfriend her name in “Driver’s License.” Rodrigo sings, “‘Cause let’s be honest, we basically sound the same / Another actress.” “I despise the thought of being your kind.”
At the time, Bassett was thought to be dating Sabrina Carpenter from Girl Meets World.

Perry wrote the song “Circle the Drain” about a drug-addicted ex-boyfriend in 2010, while dating McCoy from 2006 to 2008. She croons, “You fall asleep during foreplay/ Because the drugs you take are more your forte.” “I’m not going to stay here and watch you die / I want to be your lover, not your f—-ing mother,” she says. During his relationship with Perry, the former Gym Class Heroes frontman suffered a heroin addiction.

Swift’s 2008 song “Forever & Always” was inspired by her brief relationship with Jonas, which lasted from July to October 2008. Swift said on The Ellen DeGeneres Show in November 2012 that the song was added to her album Fearless at the last minute. 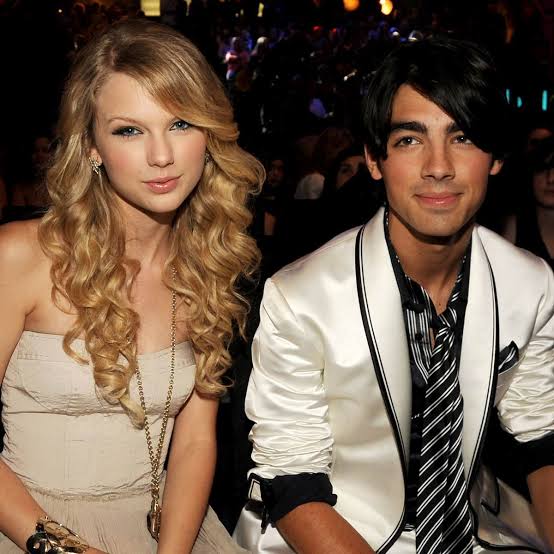 Jonas “broke up with me over the phone in 25 seconds when I was 18,” the Grammy winner added. “Was I out of line?” the song asks. “Did I say something way too honest that made you run and hide/ Like a scared little boy?” 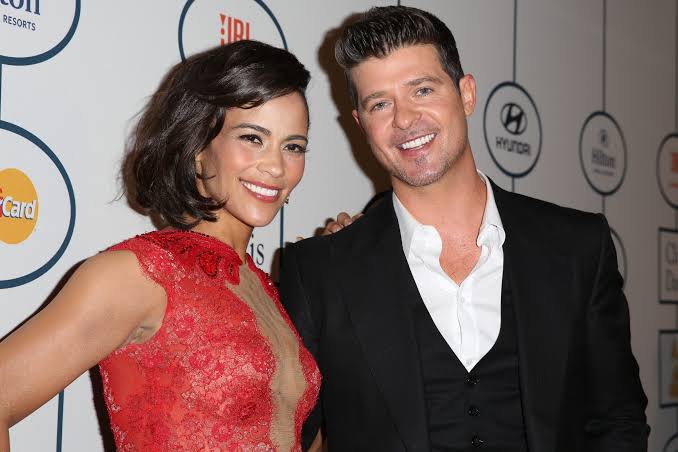 Thicke and Patton dated for for a decade before marrying in 2005, but the couple divorced in 2014. Later that year, the singer attempted to make peace with Patton by dedicating a whole album to her, titled “Paula.” “I never should have raised my voice / Or made you feel so small / I never should have asked you to do anything at all / I should have kissed you longer / I should have held you stronger,” the lead track, “Get Her Back,” said.

In October 2018, Grande released the breakup song of the year, “Thank U, Next,” shortly after the couple called it quits on their four-month engagement. “Thought I’d finish up with Sean / But he wasn’t a match / I thought I’d end up with Ricky Alvarez / But he wasn’t a fit / I thought I’d end up with Mac Miller,” Grande sings of exes Big Sean, Ricky Alvarez, and the late Mac Miller in the song. I wrote some songs about Ricky / Now I listen to them and chuckle / I almost got married / And I’m so grateful for Pete / Wish I could say ‘thank you’ to Malcolm / ‘Cause he was an angel.”

Cyrus released “Slide Away” in August 2019, just six days after breaking up with her boyfriend of less than a year. “It was made for us once upon a time / Woke up one day to find it had turned to dust / Baby, we were found, but now we’re lost / So it’s time to let it go,” she sings. “I don’t want the whiskey and pills; I want my house in the hills.”