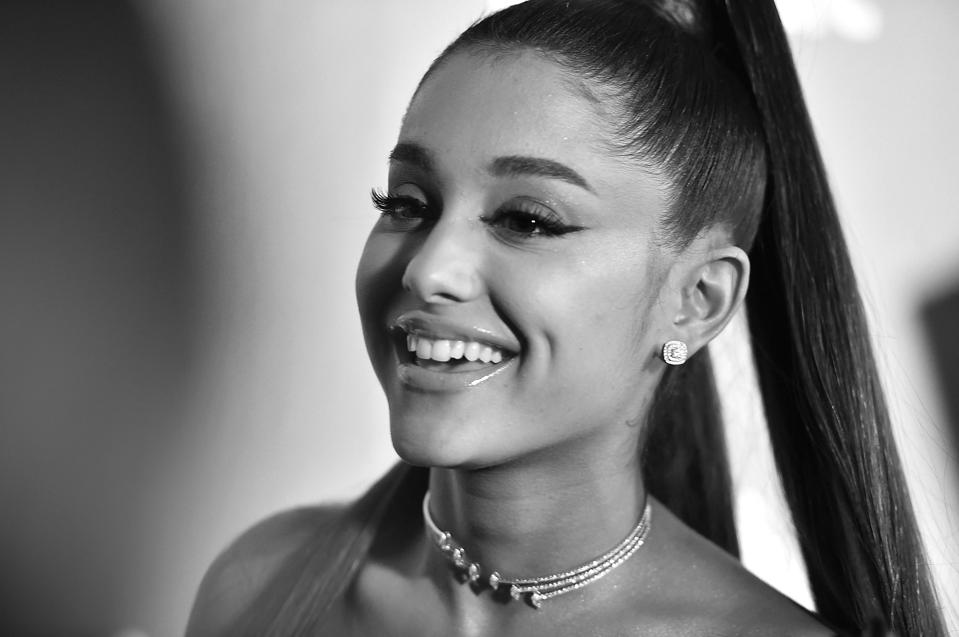 Ariana Grande has made her romance with Dalton Gomez Instagram official, after posting a photo of the two together to mark her 27th birthday.

The “god is a woman” hitmaker has been dating the high-end real estate agent since January, and after previously confirming their romance when she included him in the music video for her and Justin Bieber’s song “Stuck With U”, she has now shared the first official image of the couple on Instagram.

Ariana posted the snap on Thursday, one day before she turned 27, and wrote alongside it: “almost 27 🙂 (sic)”