The two singers have dropped new single Rain on Me, but Gaga admits she put a block on their creative process to start.

Pop powerhouses Lady Gaga and Ariana Grande have delighted fans with the release of brand new collaboration Rain on Me.

Speaking ahead of the launch, Gaga admits she initially hesitant to hang out with Grande, 26, as they worked together because she felt ’embarrased.’ 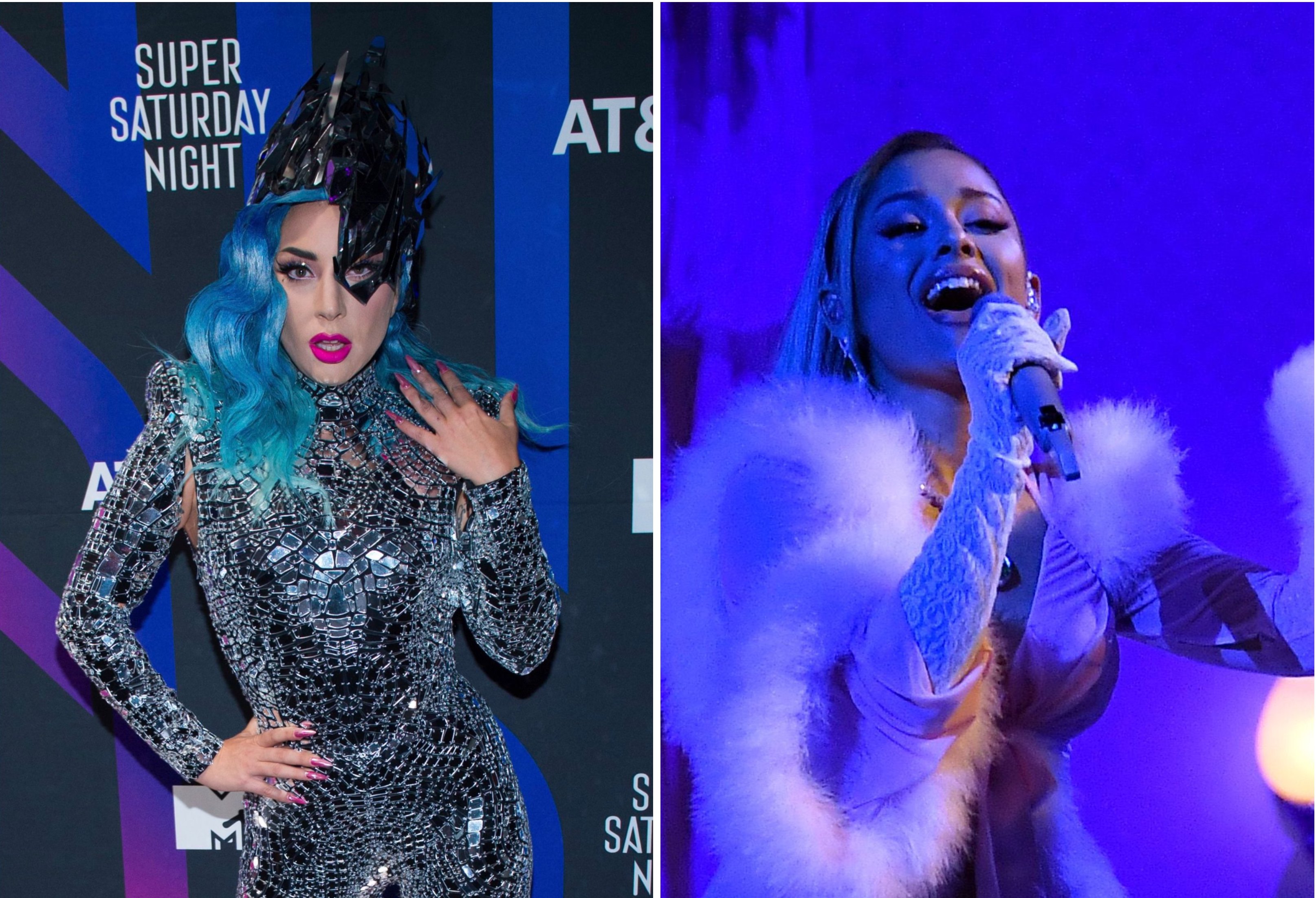 Gaga, 34, said she ashamed by her personal mental health issues in comparison to Grande who had been through ‘really tough, really hard life testing stuff’ and was terrified of projecting her issues on to her.

“When she came into the studio, I was still crying and she was not. And she was like, ‘You’re going to be OK. Call me; here’s my number,’” Gaga told Zane Lowe.

“And she was so persistent. She would try over and over again to be friends with me. And I was too ashamed to hang out with her because I didn’t want to project all of this negativity onto something that was healing and so beautiful. And eventually she called me on my s***. She was, ‘You’re hiding.’ And I was … and then this friendship blossomed.”

Glam Look of the Day: Kcee & His Adorable Family