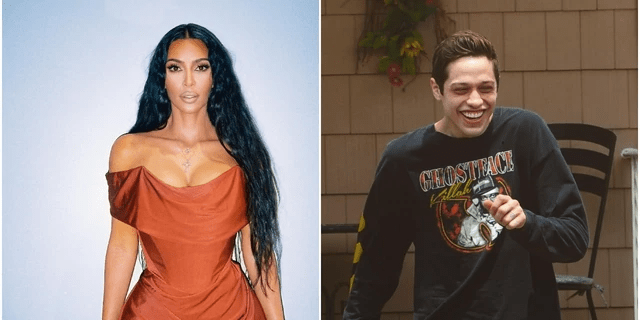 Was it a second date or a coincidence?

Though it is yet to be confirmed if it was a second date or a coincidence seeing that the two did not arrive together.

As american reality TV star Kim Kardashian and TV host Pete Davidson’s where spotted in a restaurant together with some of Pete’s friends.

According to PageSix, Davidson arrived at one of New York’s posh restaurants with his friends while Kim arrived minutes later to the date. 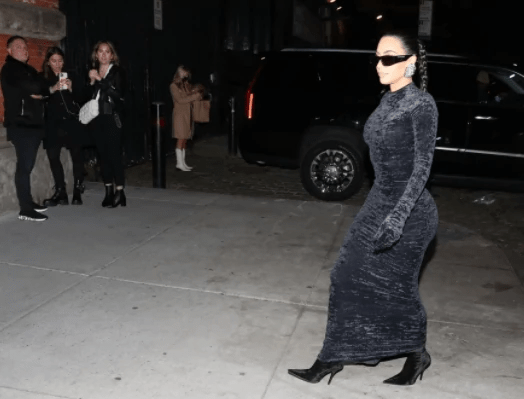 It was reported that the mother of four had a little hard time gaining entrance into the restaurant because of the paparazzi who came in their numbers to catch a glimpse of the ‘next power couple.’

Pete who is 27-years-old went on to have dinner together  with Kim who is 41-years-old despite arriving at the restaurant separately.

Rumours of their romance first made the headlines about a week ago when they were both spotted holding hands on a rollercoaster ride, during a trip to Knott’s Scary Farm in Buena Park, California.

Kim and her rapper estranged husband, Kanye West filed for divorce earlier in the year.

What does Kanye West has to say about this sudden moving on?

Olamide is the greatest of all time - Fireboy DML declares