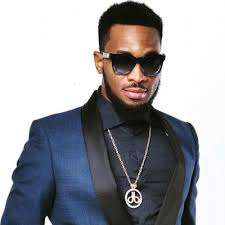 This revelation was made when D’banj was revealed as the new judge of Nigerian Idol.

Read Also: “Are They Married” – Nigerian’s React As Temi Otedola Shares New Loved Up Video Of Her And Mr Eazy

When asked if he would ever collaborate with Don Jazzy if there was a chance and he responded;

“If we are paid ‘big’ money. Somebody wanted to pay us last year (2021) but it was Don Jazzy that moved it. He won’t like that I said it was him but that is the truth. We are all connected in a group and they said we would do Mo’Hits Reunion but I was out of the country then. But, Don Jazzy later said we should move it to 2022 so that we would do it bigger. So, it is Don Jazzy you should ask. We are still) friends.”

Tributes As Meat Loaf, Legendary Bat Out of Hell Rocker, Dies at 74