Google has released a new “Dark Mode” for its browser, which is a darker version of the company’s previous release, providing consumers a distinct look when using it. The feature was released in the last week of February, following Google’s teaser earlier this month, which stated that the quality is coming to change its appearance for those who desire a different experience. 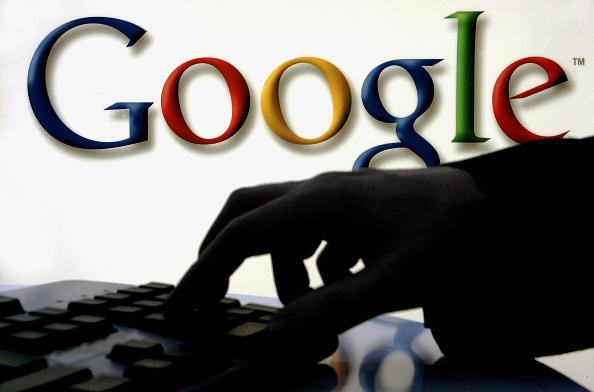 The dark mode is not new on apps and browsers that are now available to the public, but Google is overhauling its “dark mode” look into a one-of-a-kind experience for all. The new display gives customers a new appearance for “Dark Mode,” which Google launched recently, offering an upgraded version that is relatively new compared to what they previously released to the public.

According to The Verge, Google teased this in early February, claiming that it would provide a new dark mode for users to utilize, and that it would be a darker version of what it had previously for the public. It is available on all devices where Google’s browser is available, including mobile apps and PC browsers.

Welcome to the dark side.

According to Google, it is a pitch-black experience when contrasted to the original, which released years ago. The prior version has a lighter tint, almost greyish, rather than a true black.

This new one, on the other hand, is darker and sleeker, offering users the opportunity to experience “black out” on their computer or mobile devices when surfing Google.

Dark Mode and its Relevance Now

The internet was provided to the globe for a brighter experience of surfing the web and looking for information online, and it has remained a dazzling one for all for several decades. However, it changed viewpoints as consumers requested a different one, particularly when Apple first brought it back with macOSX Yosemite and iOS 10, which offered the world a new perspective.

Previously, when scientists initially released computers in the early 1900s, they utilized a dark screen with a green lettering to display their equipment. Then followed the colored display, which added white and other bright hues to the mix.

In the early 2000s, the “Matrix” franchise revived the old school computer design with a green and black style that impacted the present dark look.

The notion of Dark Mode is to turn the entire screen black and have its accents offer color and contrast to the screen, which is something that practically all smartphones, websites, and apps now have. Google’s “new” dark mode has a more “pitch black” appearance and provides a darker experience than prior releases for individuals who want elegant appearances on their browser.

How To Rock Your Trousers as a Lady