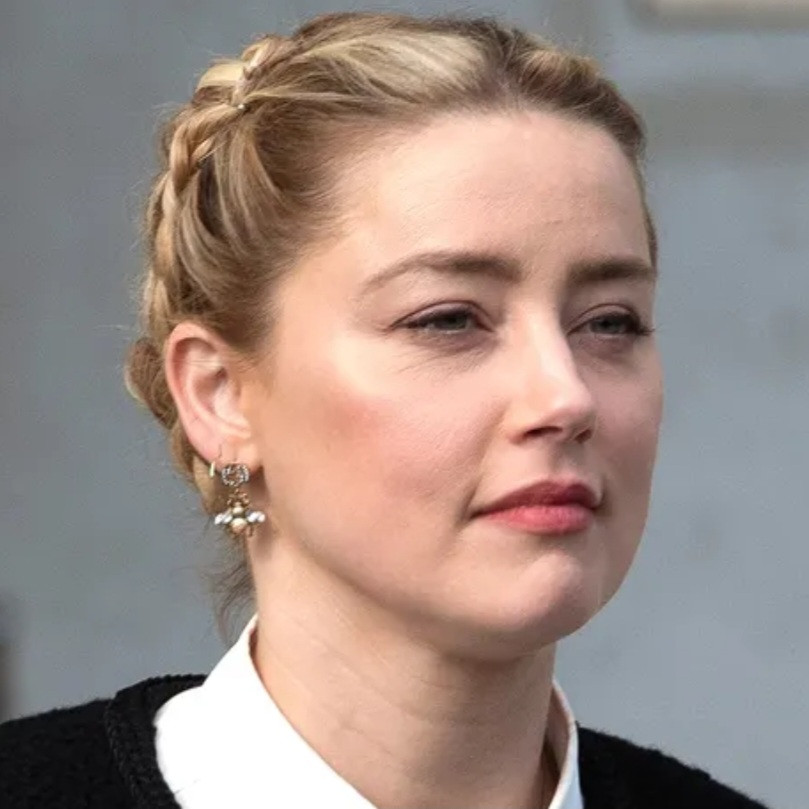 Aquaman star, Amber Heard is changing her legal team with the hopes of winning her appeal against her ex-husband, Johnny Depp following his defamation trial verdict.

Amber, 36, who is currently appealing the Johnny Depp verdict, announced on Monday, 15th August that she has hired the law firm, Ballard Spahr, as she ventures into an appellate court.

A spokesperson for the actress announced she retained David L. Axelrod and Jay Ward Brown of law firm Ballard Spahr to lead her counsel. Ben Rottenborn will continue as co-counsel, while Elaine Charlson Bredehoft will step down. (Both Rottenborn and Bredehoft represented Heard during the six-week trial in Virginia.)

“When it comes to protecting the fundamental right of Freedom of Speech, we look at the jury’s decision — to paraphrase a famous quote — not ‘as the beginning of the end, but merely the end of the beginning.

“A different court warrants different representation, particularly as so much new evidence is now coming to light.”

Glamsquad recalls that in March 2019, Depp filed a $50 million defamation lawsuit against his ex-wife after the Washington Post published an op-ed she wrote about being the victim of domestic violence.

Depp’s name was not mentioned in the article, however, the story came out as their contentious 2016 divorce continued to make news headlines.

After a six-week trial, Depp won the case after the jury’s verdict fell primarily in Depp’s favour and he was awarded $10 million in compensatory damages and $5 million in punitive damages. Read here

Glam Look Of The Day: Tacha Serves Glam in a White Dress